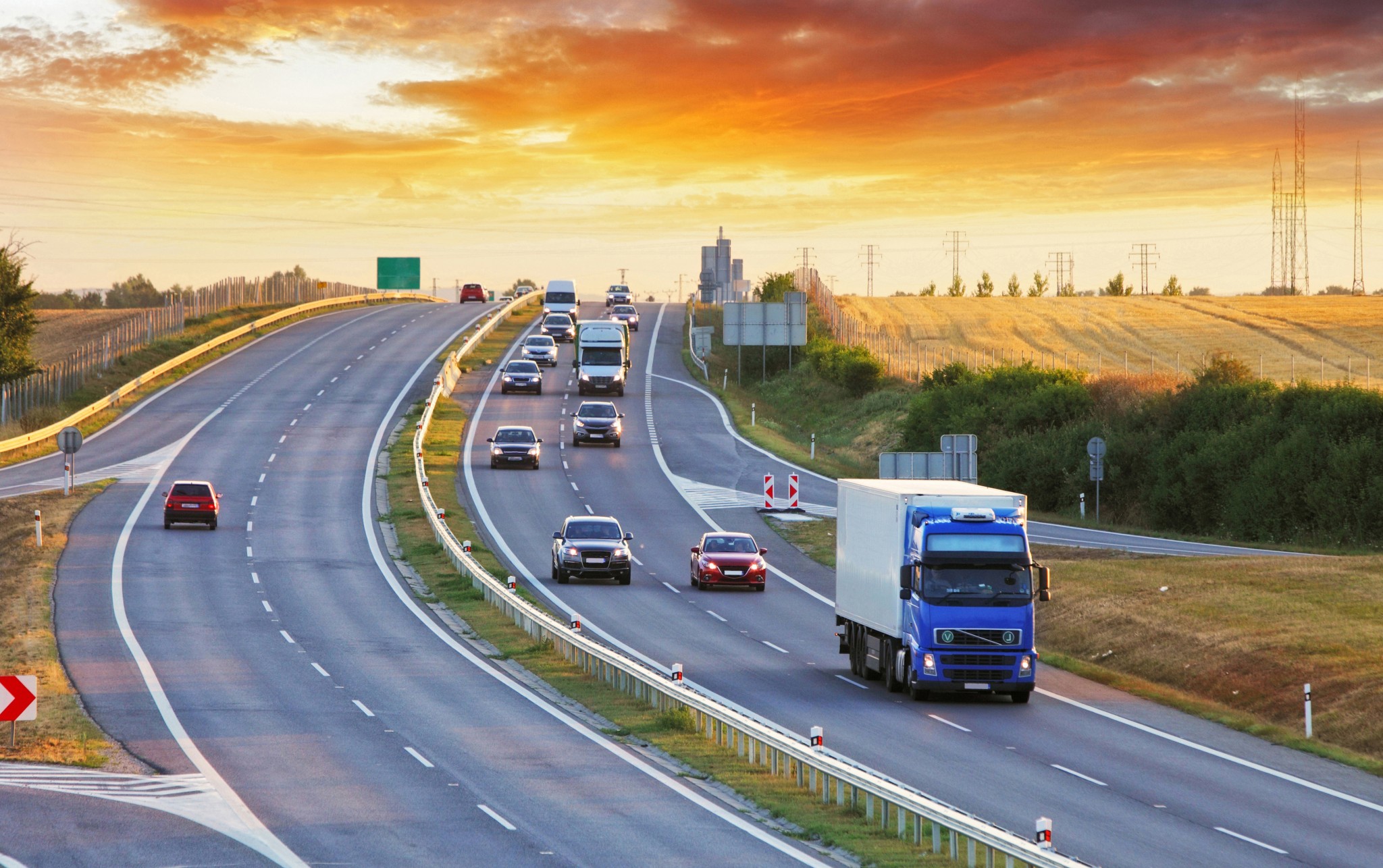 Plans for the bill’s funding are also in jeopardy after Sen. Rob Portman (R-Ohio) announced Sunday that the bill will no longer include a provision that would have raised money by strengthening the IRS’s ability to collect unpaid taxes.

Schumer is expected to aggressively push the $1.2 trillion bipartisan infrastructure plan to a procedural vote this week. He announced Thursday that he will file for cloture on the bill Monday night, setting up a vote on Wednesday that would require 60 votes to open debate on the bill. The tactic is estranging GOP senators who originally supported the bill’s framework but who are opposed to voting on a bill that hasn’t been written.

Sen. Mitt Romney (R-Utah), one of the senators in the bipartisan group who agreed to the bill’s framework, said it would be a “dereliction of duty” to advance the unfinished bill.

“We are certainly not going to vote on a bill that hasn’t been drafted yet,” he said.

Republican lawmakers are cautioning that the entire deal could fall apart because of Schumer’s methods.

Texas Sen. John Cornyn, for instance, called Schumer’ plan for a procedural vote this week “laughable,” saying, “I don’t know if he’s setting the bipartisan bill up to fail so he can then move to the reconciliation bill or what.”

Oklahoma Sen. James Lankford added, “If you declare you are going to file cloture on a $1.2 trillion bill that no one has read including the people who supposedly wrote it and say, ‘it’s coming, everyone get ready to support it,’ that is not a rational conversation.”

Since the infrastructure bill will require 60 votes to advance in the Senate, Schumer will need to garner the support of moderate GOP senators as well as more liberal Democratic senators who have pledged only to support the infrastructure bill if provisions to combat climate change are included in the $3.5 trillion domestic spending package, which the party intends to pass through the budget reconciliation process. The package will include two years of community college, universal preschool, increases to Medicare, spending to combat climate change, and child-care payments.

On Friday, a group of nine Republican senators urged their colleagues to vote against the infrastructure bill because of Pelosi’s promise.

“We appreciate our colleagues’ efforts to get a bipartisan deal done,” said the senators, including Texas Sen. Ted Cruz and Wisconsin Sen. Ron Johnson. “But supporting this infrastructure deal enables the Democrats to pass their $3.5 trillion spending package.”

“Our nation is nearing $30 trillion in debt,” they added. “There is a day of reckoning if we don’t get our fiscal house in order.”

Republicans were similarly outraged by Biden’s June 24 announcement that he would veto the infrastructure bill unless Congress also passed a budget resolution package that would fund his liberal agenda.

Sen. Lindsey Graham (R-S.C.), a member of the bipartisan group that negotiated the infrastructure bill, responded, “If reports are accurate that President Biden is refusing to sign a bipartisan deal unless reconciliation is also passed, that would be the ultimate deal breaker for me.”

Biden soon walked back his threat, saying his comments “created the impression that I was issuing a veto threat” but that this “was certainly not my intent.”

But Biden’s statement still lives on through Pelosi’s claim that she will not allow the infrastructure bill to become law unless the Senate also passes the $3.5 trillion spending bill.

Even some moderate Democrats have rebelled against Pelosi’s plan. Ten House Democrats released a letter Thursday in which they urged Pelosi to bring a House vote on the infrastructure bill “without any unnecessary or artificial delay upon arrival from the Senate.”

As Schumer and Pelosi are alienating Republicans against the infrastructure pill through their aggressive tactics, plans for the bill itself are unraveling.

Lawmakers decided this weekend to eliminate a provision that would strengthen the IRS’s ability to collect unpaid taxes, raising questions about how the bill will be funded.

Sen. Mike Rounds (R-S.D.) said last week, “We want to be able to collect the taxes that are due, but we also don’t want to harass individuals — and in between is a fine line we don’t want to cross.”

Portman said Sunday that the elimination of the IRS provision would not doom the bill and that the group was working to develop alternative sources of funding. One possibility would be to repeal a Trump proposal to curb drug rebates that drug makers give third parties in Medicare.

As the infrastructure bill remains in question, Senate Minority Leader Mitch McConnell is leading the charge against the Democrats’ spending plans.

Soon after Schumer’s announcement that he would force the infrastructure bill to a vote this week, he called the Democrats’ $3.5 trillion plan “wildly inappropriate for the country” and “totally out of bounds for what ought to be done.”