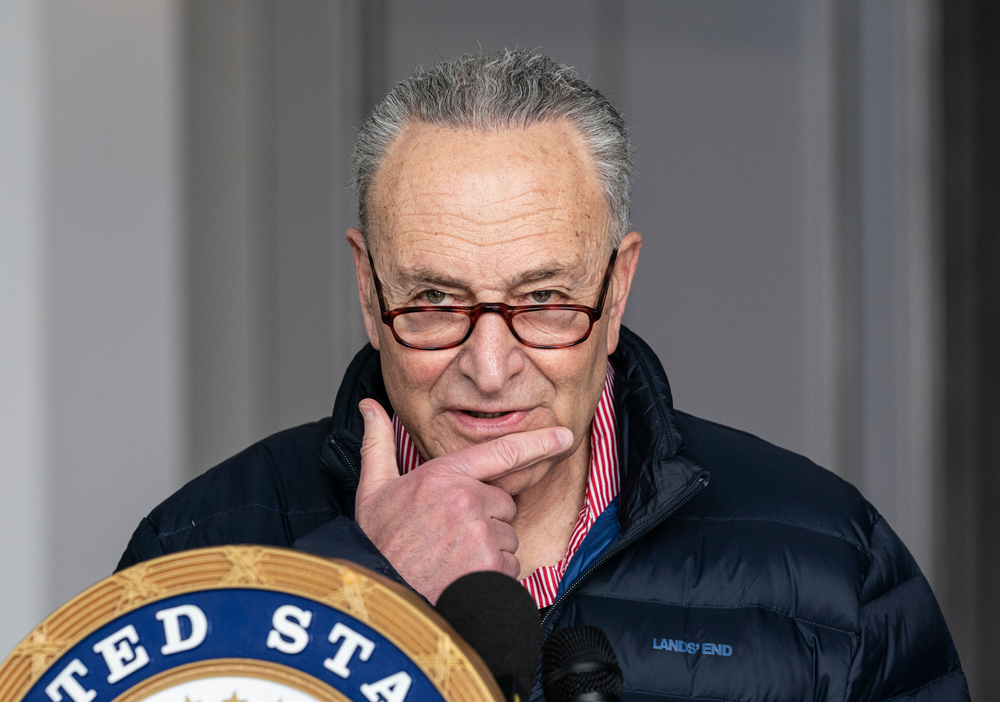 Robert Sybthorpe and Roger Maynwaring were clerics of the Church of England during the rule of King James I. Both of them published books dealing with political issues, each of them taking a position that by divine law, the king could levy taxes without Parliament’s consent.

Freedom of speech was not yet enshrined as it was to be in the American Bill of Rights. The English Constitution was never written down, and it evolved through a series of lunges for dominance by the different power sectors. Parliament felt its most important privilege was going to be undercut, and it fought back with its own severe weapon for bringing down its enemies — impeachment. The same Parliament that produced the Petition of Right also impeached, convicted, and imprisoned these two churchmen. In his turn, King Charles I would soon dissolve that Parliament and pardon the two men.

Congress was delegated no power to conduct a political trial for the sole purpose of disqualifying someone from running.

The Framers of the American Constitution wanted to avoid the perils of the British way, which seemed to them to lurch from the excessive power grab of one branch to an excessive grab by the other. Only a little more than a century had gone by since the English constitution had completely collapsed under the stress of the warring factions, and the country fell into civil war and eventually Cromwell’s military dictatorship.

At the same time that the Framers wished to avoid the failures that had happened in Britain, they were very consciously building on the English tradition of government from the bottom up, with a Common Law preserved by the people based on bedrock conceptions of liberty.

The Framers valued the idea of a strong executive, for in that position alone could the necessary power be focused to meet emergencies. Thus, the president is given the role of commander in chief of the armed forces, as well as having some of the powers the British monarch possessed to right wrongs that occurred under the law through the power of pardon. This serves as a check on the power of the legislative and judicial branches. The Framers did not invest in the president the kind of prerogative that King Charles thought he had, to legislate on his own without need of the Parliament. Nor did the Framers allow the president to be entirely above process. An English monarch could not legally be deposed or be subject to legal process. But although an American president has certain immunities while in office, unlike the monarch he can be removed through impeachment and trial by the House and Senate respectively.

Yet in the careful considerations of the Framers, the impeachment power that Parliament had historically asserted was trimmed. The American legislative branch must also not be allowed to establish itself as supreme, as the British Parliament was already in the days of our struggle for independence. In the United States of America, the mighty tool of impeachment was limited strictly and precisely to being a check against another branch’s abuse of power. It could not be used to inflict imprisonment or execution, and it could not be used against those who were not in office. Its sole purpose was to remove power from someone misusing it, with the possibility, in addition (and only as an addition), of disqualifying an officeholder from holding office again in the future.

But if in the normal working of the constitutional system a person has been removed from office, the extraordinarily divisive means of impeachment are no longer justified and so disallowed. A contest having been fought and lost and the power removed, there is no longer a justification for using an extra-judicial procedure to try someone out of power.

The voters, having denied Trump office this time, may decide otherwise next time. Some may welcome that, and some may not. But who empowered the Congress to tell the people they may not choose, if they so desire, the candidate they spurned previously? The emergency, if such it was, is long past, and Congress was delegated no power to conduct a political trial for the sole purpose of disqualifying someone from running. If a crime has been committed that would require such disqualification, let it be tried in a court, before an impartial judge and jury, on charges known to law.

Sen. Chuck Schumer, with no evidence and no precedent, led a vote in which the majority declared their own act constitutional. So now the prosecutors are not only in the role of trial judge but also have sat as the court of appeal on their own action. This is the same Sen. Schumer who stood at the steps of the Supreme Court and threatened the justices with violence (using the senator’s own standards of how such threats are evaluated).

In serene contrast, the cool wisdom of the Framers had anticipated the fierce passions that power always generates, and they set up their structures to contain and control the destructive fires that the majority leader and his colleagues are playing with so heedlessly.

Forty-four senators have already grasped that wisdom, though it will not be enough to save Congress from its own foolishness. The others embarrass themselves by pretending that they can rule on the constitutionality of their own actions, in addition to being judge, jury, and prosecutor in what we still must call a trial.

The sponsors of this unserious venture do have the power to act on their own foolishness, though not to compel us to accept its outcome. Those 44 who are serious are enough to ensure that the courts will not have to overturn a meaningless conviction.