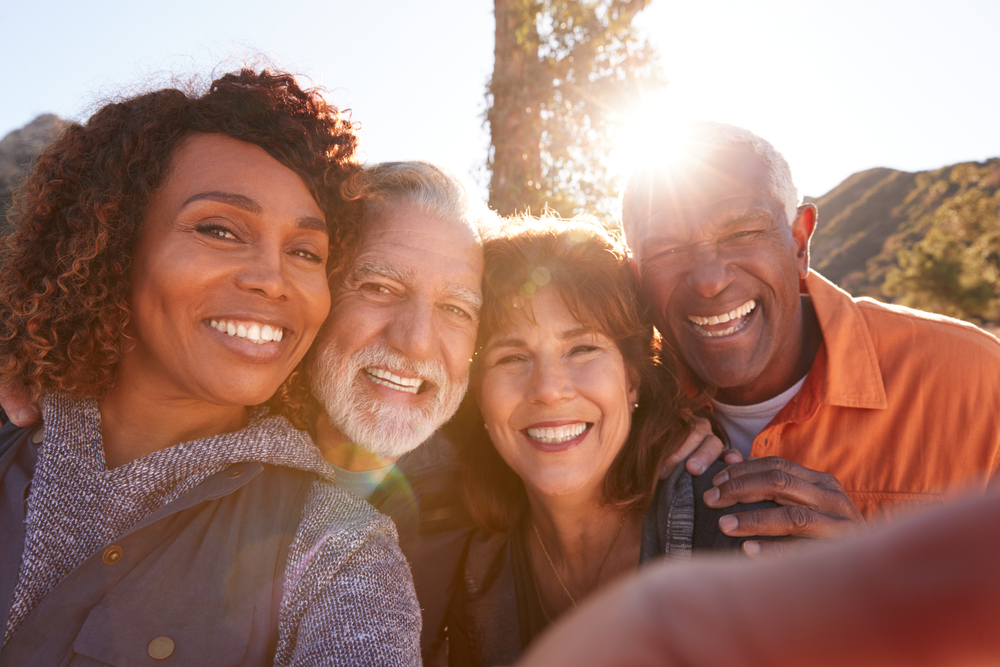 When faced with a crisis, our physiological response is to fight or flee. This is the automatic response because for millions of years, it gave us a better chance of living until tomorrow. If faced with a mortal enemy, that is the best response. But rarely are we faced with a mortal enemy that requires instantaneous action, even if we think it does. Instead, we are often faced with challenges that require strategic thinking: the ability to breathe, assess, and take positive action — however small. This gap between our automatic human nature and our ability to control our responses is the spark that drives the personal development field.

The growing personal development industry, valued at over $11 billion in the United States, includes Tony Robbins, Brendon Burchard, Mel Robbins, and other leaders. Many of us have either read Dale Carnegie or taken his classes. One of his phrases that sticks in my head is, “Don’t criticize, condemn, or complain.” Ahh, this should be required reading for all Americans.

All too often, in our political and social movements, people prefer to be right over understanding others, to talk over listening, to condemn over connecting.

Leaders in this field often talk about how we can control how we see and interpret actions of others and ourselves. For example, in his book Success Mindsets: Your Keys to Unlocking Greater Success in Your Life, Work, & Leadership, Dr. Ryan Gottfredson writes about the importance of having a growth, open, promotion, and outward mindset versus a fixed, closed, prevention, and inward mindset. First, we must understand that the way we interpret a situation makes a difference in how we act, and the way we act makes a difference in how our future unfolds. Our mindset is the foundation that leads to actions and outcomes.

The personal development perspective is this: Yes, terrible things may have happened — but you are in charge of your future, and you can make your life better by owning your actions and your life.

Our current social/political culture takes the opposite view. It looks backward, blames others, and looks to others to solve problems. It paints people as victims who don’t control their futures. Just imagine if you believed that nothing you could do would make a difference to your future. Millions of Americans believe that today, and it’s a tragedy.

A vast chasm separates the political/social mental constructs from the personal development construct. This chasm needs to be bridged. The point is not that terrible things have not happened. Terrible things have happened and, in fact, happen every day. They have to be felt, experienced, and released. If we constantly hold on to the pain of the past, we can never take steps forward that could lead to joy in the future.

It’s about forgiving even when you don’t forget and realizing that everyone is both fully human and prone to error; that inside everyone resides a spark of the divine. All too often, in our political and social movements, people prefer to be right over understanding others, to talk over listening, to condemn over connecting. This has led our society to become fragmented, sad, sour, and determined to fight against those whom we have identified as our enemies.

“We all become well-disguised mirror image of anything that we fight too long or too directly,” wrote the Rev. Richard Rohr, a Franciscan friar. “That which we oppose determines the energy and frames the questions after a while. Most frontal attacks on evil just produce another kind of evil in yourself, along with a very inflated self-image to boot.”

So, what does this mean from a political perspective to a nation that is engaged in an impeachment trial against a man who is no longer in office? The argument is that we are in a mortal fight, and it does feel that way, but if we continue to react rather than to pause and then respond, to fight rather than to step back and work toward a vision of a brighter future that most Americans will join, we will have become what we are fighting against: a movement focused on tearing down and hating rather than building and bridging.

This week’s impeachment is front and center, and the natural reaction is to fight for our lives. Many of us will engage in the fight ferociously — that is our right. But we also have the opportunity to breathe deeply, take stock of where we are, and take small, positive actions to help create a movement that is filled with hope and purpose, a movement that will attract people. Each of us decides every day how we want to spend our time and energy. These days, I’m spending mine on breathing, taking action, and making a difference, however small.