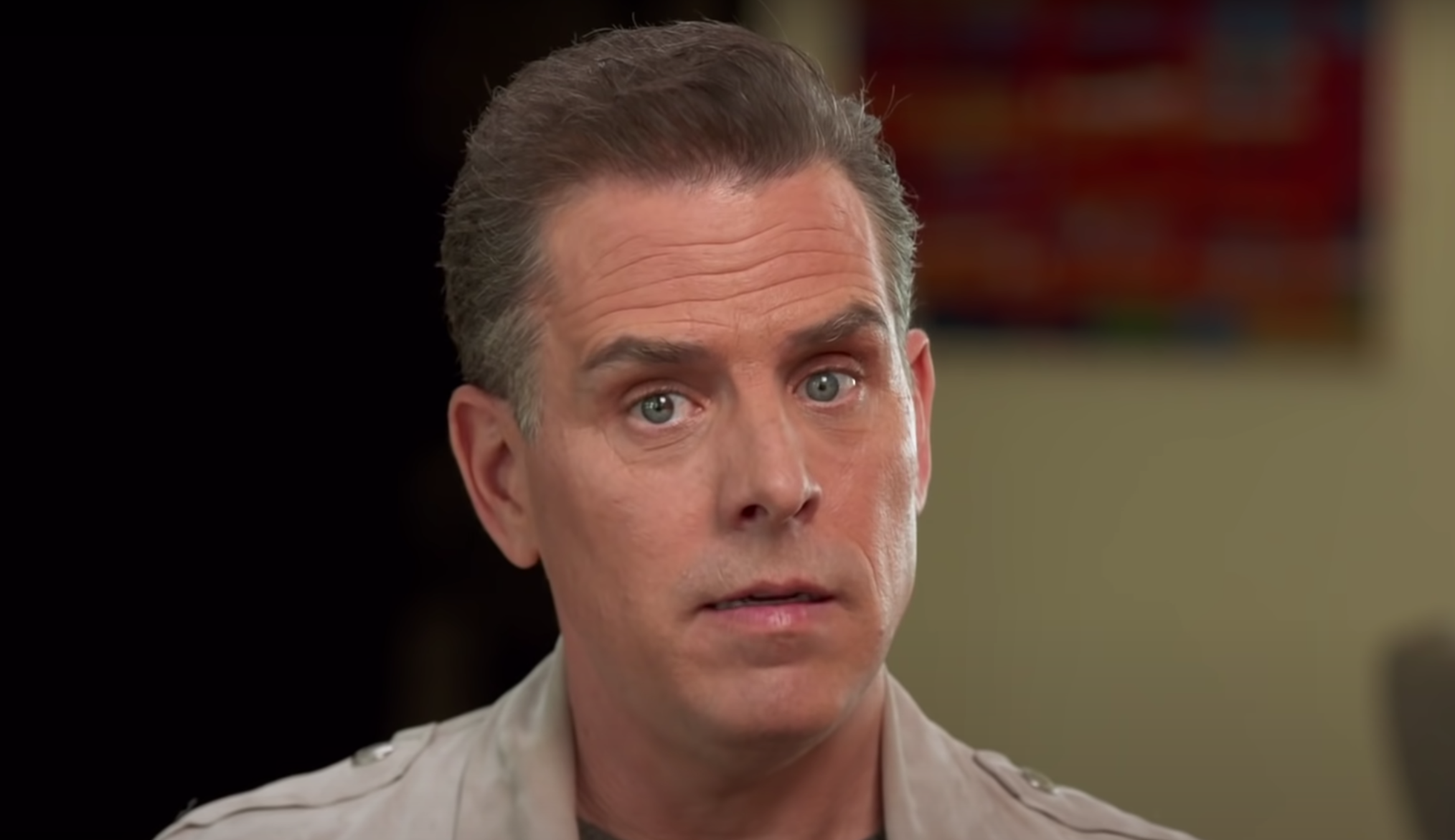 Professional problem child and part-time Ukrainian natural gas businessman Hunter Biden spent thousands to hire escorts while simultaneously receiving large sums of President Joe Biden’s money, according to Andrew Kerr and Jerry Dunleavy of the Washington Examiner. The junior Biden received a total of $100,000 from his father between December 2018 and January 2019, according to records found on his laptop. Hunter spent $30,000 between November and March of those same years on visits from Russian escort agency UberGFE. The younger Biden told his father that the money was to help pay alimony, his daughter’s tuition and rent, and for his stay at a drug rehabilitation facility.

In particular, Joe Biden sent his son $5,000 on January 18, 2019, the same day Hunter requested an escort for an additional eight hours and required more money to cover the costs. Joe Biden’s aide, Richard Ruffner, told Hunter Biden that $5,000 was the most that could be sent on account of weekly Cash App limitations. Hunter Biden later sent a video to a member of the escort agency of a pay dispute between him and the escort that featured Biden repeatedly declaring that the escort had not been harmed.

According to a report from Republican Sens. Chuck Grassley and Ron Johnson, “Hunter Biden ‘sent thousands of dollars’ to people either involved in ‘transactions consistent with possible human trafficking.’” Some of Hunter Biden’s transactions “are linked to ‘what appears to be an Eastern European prostitution or human trafficking ring,’” the report said.

Biden could be held criminally liable in at least two of the states where it is alleged he solicited prostitutes. Under Massachusetts state law, it is illegal to engage in sexual conduct for a fee. The offense carries a maximum sentence of two and a half years imprisonment or a maximum fine of $5,000. In New York, Biden could be charged with criminal solicitation in the fifth degree.

Biden’s spending choices represent a larger pattern of behavior. Biden’s ex-wife, Kathleen Buhle, declared in a court filing from 2017 that Biden was “spending extravagantly on his own interests (including drugs, alcohol, prostitutes, strip clubs” and other sordid pastimes. Biden also made a habit of producing his own pornography, which was found on his laptop.

In one particular video, a naked Biden waves around a .38 caliber handgun while in a hotel room with a prostitute and points it at the camera. Biden lied on a background check to acquire this firearm by failing to disclose prior use of illegal substances. Along with demonstrating a disregard for federal law, firearm safety, and common moral decency, Biden’s gunslinging porno is decidedly threatening. While he did not point the firearm at the woman, Biden’s act of waving a firearm with his finger on the trigger is certainly an act with a connotation of violence. If Biden finds it acceptable to wave illegal firearms around prostitutes on camera, one can only imagine how he acts when the camera is turned off.

After the publication of the story, Biden emailed Kerr and Dunleavy asking: “What’s wrong with you?” We could ask the same of Hunter Biden.