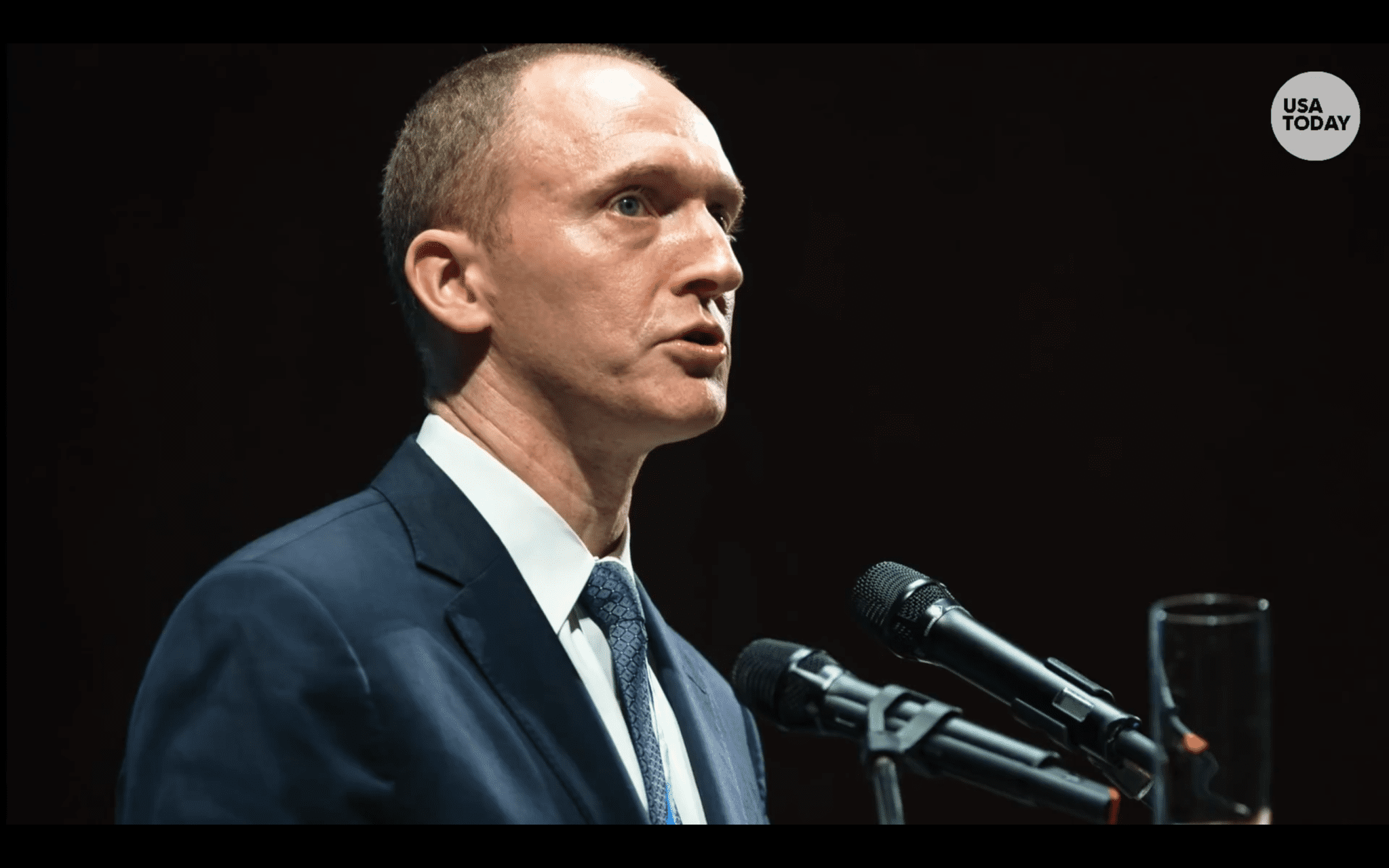 A former U.S. attorney and independent counsel tells The American Spectator that the charges made in House Permanent Select Committee on Intelligence (HPSCI) memo represent prosecutable violations of the law that require the appointment of a special counsel.

“It is a crime to make a false statement to a federal court that can be part of a conspiracy to submit false statements to a court,” Joseph diGenova explained to The American Spectator. “It is a crime to engage in electronic surveillance under color of law except by authorization of law. If authorization to obtain electronic surveillance is obtained through lying or fraud, that is a felony. If you testify on your activities in a court of law or on Capitol Hill in pursuing or obtaining select surveillance and you lie about it, that is perjury.

“It is safe to say that based on the record we have available there are a number of officials who apparently did all of those things. That is why there must be a federal grand jury to investigate all of these activities by Obama administration [Federal Bureau of Investigation], [Department of Justice], and intelligence community people.”

The memo, released following much anticipation last Friday, focused on the Obama administration’s use of the intelligence apparatus to spy on the presidential campaign of the opposition party, specifically Donald Trump advisor Carter Page. The memo indicates that that figures within the Department of Justice (DOJ) and Federal Bureau of Investigation (FBI) employed dishonesty in convincing the Foreign Intelligence Surveillance Court (FISC) to grant them the authority to conduct electronic surveillance on an American citizen.

“In the case of Carter Page, the government had at least four independent opportunities before the FISC to accurately provide an accounting of the relevant facts,” the memo explains. “However, our findings indicate that, as described below, material and relevant information was omitted.”

Specifically, the memo cites the omission of the fact that campaign research — repackaged as an intelligence “dossier” in subsequent media accounts — paid for by the Democratic National Committee and the Hillary Clinton presidential campaign served as the justification for the surveillance; that a Yahoo news article used to buttress the opposition research in the application before the court in fact relied on the “dossier” as a source; that Christopher Steele, the operative compiling the opposition research, described himself as “desperate” and “passionate” to thwart Trump’s presidential ambitions; and that the FBI ultimately “suspended and then terminated” Steele as a source because he leaked his relationship with the bureau to the press.

The special circumstances, diGenova argues, call for a special counsel.

“Given the nature of the evidence of illegal conduct by senior officials in the bureau and the Department of Justice, the only way to handle a criminal investigation is with a special counsel,” diGenova points out. “There is no other option.”