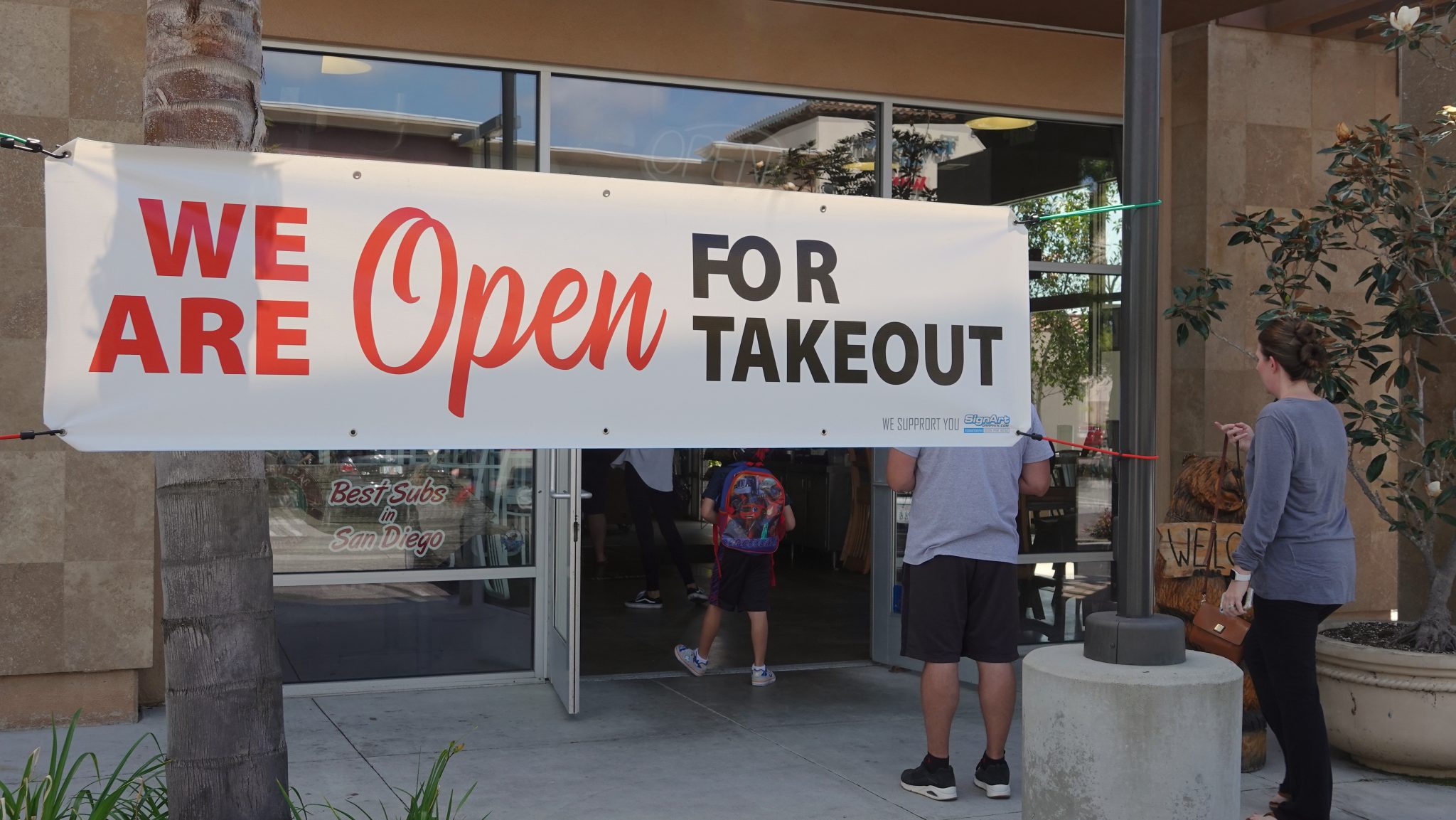 When the future author of Democracy in America, Alexis de Tocqueville, arrived in Newport harbor, New York, at eight o’clock on the evening of May 9, 1831, it didn’t take him very long to realize that he was entering a country that was a New World in more ways than one.

Tocqueville was immediately astonished at “the spirit of enterprise” that characterized the country. Americans, Tocqueville quickly realized, were “a commercial people.” The nation buzzed with the pursuit of wealth. “Almost all of them,” Tocqueville scribbled in one of his notebooks, are “entrepreneurs.”

Hard work and meeting consumer demand were the path to economic success in the America encountered by Tocqueville. Profit-making was celebrated, rather than treated as something not discussed in polite company. Even bankruptcy, Tocqueville realized, didn’t carry quite the same stigma as it did in continental Europe. It was simply part of life in an economy that rewarded risk-taking and a society characterized by a restlessness of spirit.

What amazes me is how far small business owners are willing to go to keep their companies from going under.

189 years later, that same restless spirit of enterprise continues to distinguish America. Nowhere is that more evident than in small business. In 2019, there were 30.7 million small businesses in America. Together, they employed an astonishing 47.3 percent of the private workforce.

For many such enterprises, it is a continuous struggle to get access to capital. Far more of them than we realize were first started with a loan begged or borrowed from family and friends. But however they started, small businesses are indispensible for the creation of wealth that allows many other Americans to realize their dreams.

So much of what has been created by all that hard work and risk-taking, not to mention the job opportunties facilitated by small enterprises, is presently being crushed in every state in the Union. In areas ranging from accommodation to food services and retail, millions of small businesses are facing the prospect of destruction.

Unlike large companies, small businesses generally have fewer resources to draw upon during crises. The various stay-at-home orders and other quarantining measures imposed by state governors have also forced many small businesses to close temporarily or substantially downsize their activities and therefore their workforces. Some of the personal stories of what has happened courtesy of the Great Lockdown to so many of the owners and employees of these businesses are hard to read.

What amazes me, however, is how far small business owners are willing to go to keep their companies from going under and as many people as possible on the payroll. These men and women — some of whom have spent decades building their businesses, growing their markets and client bases, and then employing people who stay with the company for years — are not going down without a fight.

I personally know a number of small business owners who, rather than let people go, have stopped paying themselves a salary. They have families to feed, as well. But many of them have effectively chosen to put other employees’ families before their own. They don’t have to, but they do anyway.

Then there are those small business leaders who are ploughing their savings, which they have meticulously put aside for years to fund their retirements, back into their companies in a desperate effort to keep the lights on. That is a huge gamble to make on your future old age.

Others are desperately improvising. Many restaurant owners have upended their operations, for example, and converted themselves into takeout businesses, a transformation that isn’t as simple as many of us imagine. Companies who service vehicles are finding ways to do repairs and maintenance on cars while somehow managing to observe all the rules about social distancing. They are like the bustling entrepreneurs witnessed by Tocqueville, looking for every possible angle to keep their companies afloat.

Many of them won’t, of course, make it, no matter how much government assistance they might be eligible for. Some small businesses have already closed — forever.

I also fear that some of their creators will give in to the blackness of despair. It’s not every day that everything for which you have worked your entire adult life suddenly disintegrates before your eyes through no fault of your own whatsoever.

Small business owners are resilient by nature. They have to be to survive in often very competitive markets. Yet even the toughest of such people can only carry so much.

But whenever America’s corona-nightmare comes to an end, I have no doubt that many of these Americans will pick themselves up. They’ll get their companies off life support — or simply start new ones. They’ll call their furloughed employees back, and text those whom they let go to tell them that they hope to offer them their old job back in a few months.

Then they’ll return to the hustle and bustle of being creative, keeping clients happy, dealing with incomprehensible regulations, and undergoing the daily grind of holding margins down in order to turn what will surely be, at least for a while, very meager profits. And they’ll continue to forgo a personal income, perhaps for a long time to come.

I don’t often use the word “hero.” It’s an overused expression and invariably gets attached to people who don’t merit the title. Many Americans, such as health-care workers, truck drivers, cashiers, and store attendants, have more than earned it during this pandemic.

Spare a thought, though — and, if you’re the type, say a prayer — for those small business owners who are fighting against overwhelming odds to keep their companies alive. Their present struggle isn’t getting anywhere near the public attention that it deserves. Yet it is a truly noble one, upon which the future economic well-being of millions of their fellow Americans is going to depend.