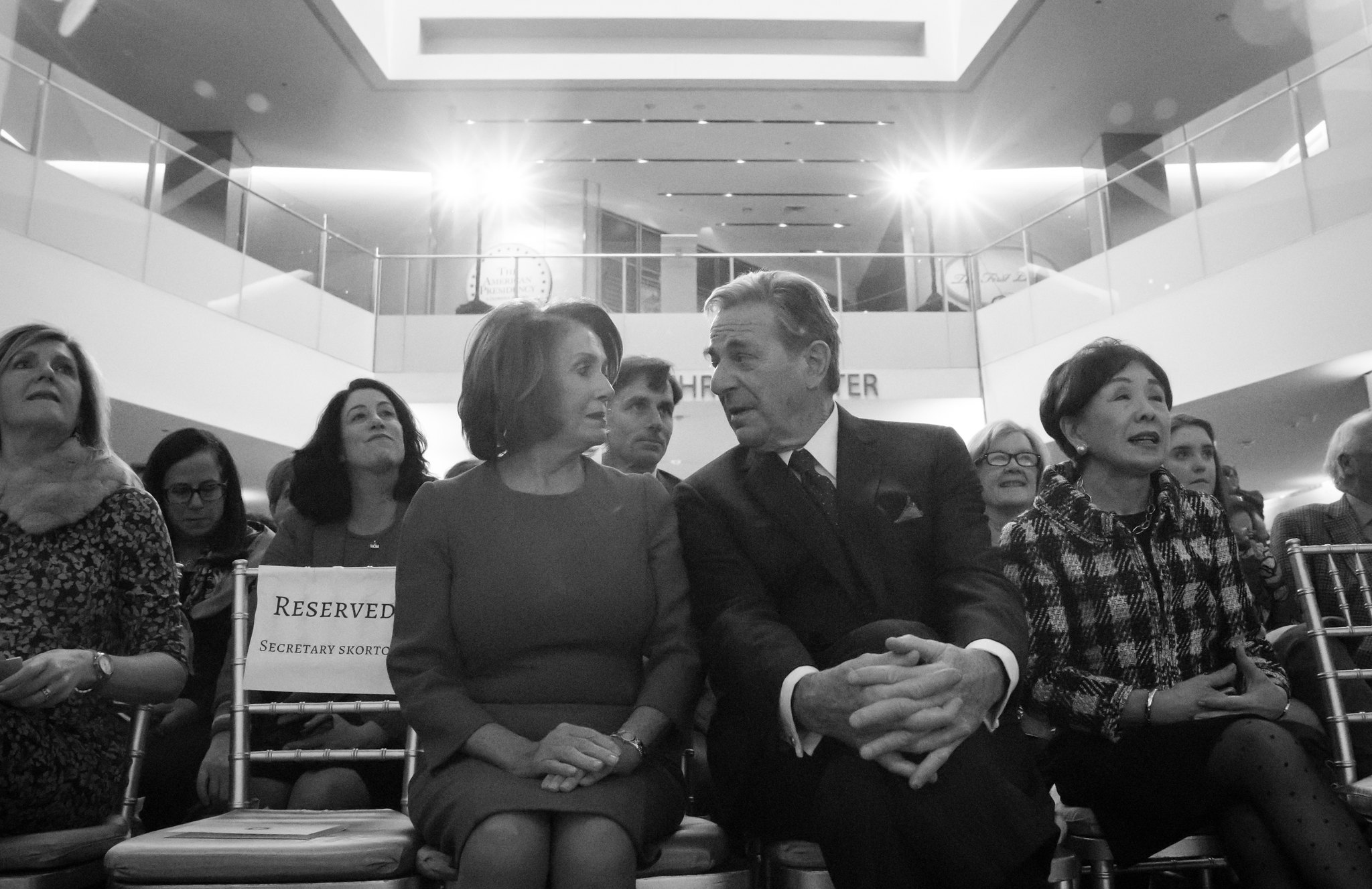 The headlines don’t lie. If you do not believe this, just ask the headline writers.

But, other than his initial detainment, Pelosi will serve zero time in jail. As Pelosi himself says on the dashcam footage, “I’m a high-profile person.” The probation? Pelosi will see no probation officer, and his color will never come up to urinate in a cup. Like the fake work week behind bars, his probation will act as a paper punishment. But the papers led with that illusory punishment — jail and probation.

Probatum, the Latin root from which probation derives, means a thing proved conclusively. Elites need only declare to achieve manifestis probatum. Who grants this certificate of authenticity? Why, other elites. It’s a circular means of verification.

The recession-that-wasn’t serves as the most glaring current example of elites verifying specious claims made by other elites. National Economic Council Director Brian Deese educated CNN in July that “in terms of the technical definition” a mere two straight quarters of a contracting GDP falls under the “not a recession” designation. He informed, “The technical definition considers a much broader spectrum of data points.”

The administration’s flying monkeys proceeded to gaslight, to mix two fashionable metaphors from ancient films, the country on the incorrectness of the heretofore universally accepted meaning of recession. Economist Paul Krugman, for instance, last month called it “foolish to declare that we’re in a recession even if Thursday’s number is negative and the first-quarter number isn’t revised upward.” The New York Times columnist counseled to wait for “the people who actually decide whether we’re in a recession.”

In other words, when eight economists, meeting in secret in Cambridge, Massachusetts, declare a recession — not when the economy recedes for two straight quarters — then one can say the “R” word. Journalists do not dare utter it, at least until after the election.

Dr. Anthony Fauci, who announced a December retirement from the federal government’s chief medical adviser position this week, surreally insisted last month that he never advocated lockdowns. He claimed that he “didn’t recommend locking anything down” and instructed the interviewer to “go back and look at my statements.” Anyone who lived through the last 30 months did not need to. But, for the curious, Fauci did say 22 months ago at the College of the Holy Cross: “I recommended to the President that we shut the country down.… And unfortunately, since we actually did not shut down completely—the way China did, the way Korea did, the way Taiwan did—we actually did see spread even though we shut down.” (READ MORE from Daniel J. Flynn: Mr. Fauci Goes From Washington)

Nevertheless, a courtier press release upon his retirement depicted him as a warrior against misinformation.

Google autocompletes “men can” with “get pregnant,” “lactate,” “have periods,” and “breastfeed.”

The United Nations emphasizes that monkeypox, a disease (whose name the UN’s World Health Organization plans to change because of “stigma”) afflicting gay men in 99 percent of U.S. cases, “could affect anyone” and that “available evidence suggests that those who are most at risk are those who have had close physical contact with someone with monkeypox, and that risk is not limited in any way, to men who have sex with men.”

The New York Times’ reporting, and presidential articles of impeachment’s indirectly citing, that Capitol rioters beat Officer Brian Sicknick to death when he really died from a stroke?

A who’s who of U.S. intelligence’s saying that the verified New York Post Hunter Biden laptop story contains “all the classic earmarks of a Russian information operation”?

When journalists imagine their interests as the same as officeholders, political bull soon will take on the weight of a papal bull.