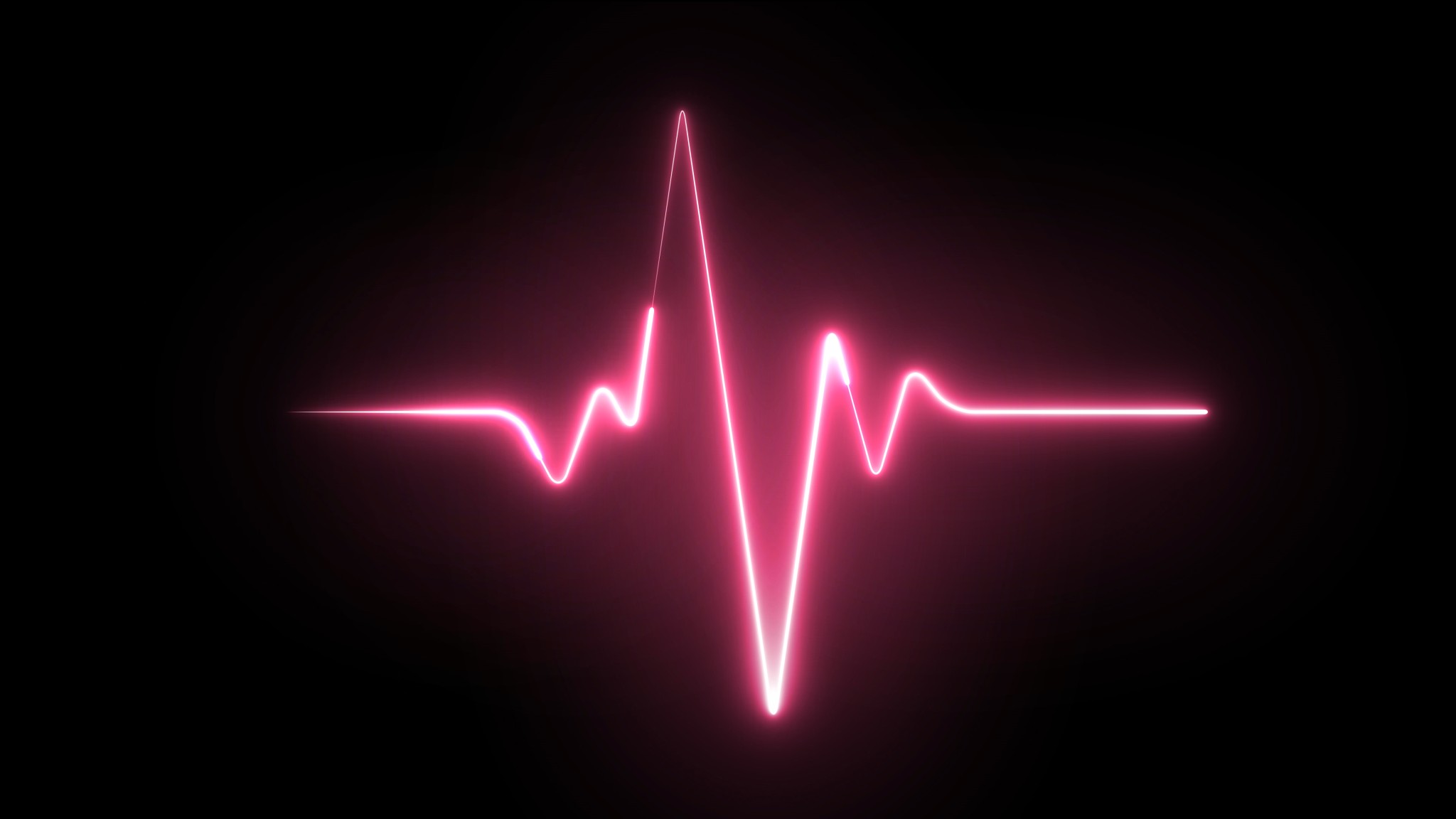 In six years I have managed to age what others take 30 years to age. It has not been easy. In addition to my perseverance at putting on weight, I have mistreated my hair with tenacity in order to achieve a truly dazzlingly receding hairline, and each night I have religiously ingested generous doses of cholesterol to make my blood circulate through my veins like a herd of elephants through the tube of a vacuum cleaner. The doctor compared me to a cow, no doubt meaning I’m like a bull, but wary of appearing sexist and not wishing to incur the wrath of feminists.

It all happened years ago when I was presenting my book A Minister in My Fridge. I had a photoshoot and I looked disgustingly healthy. In the culture sections of all the newspapers, journalists reproached me: with that look, you might find success in a Calvin Klein catalog, but not writing books. They refused to publish my photograph next to the reviews of my work because it left celebrities like Pierce Brosnan, David Beckham, or Leonardo DiCaprio, Jeff Bezos’ new boyfriend, in a very bad light (or perhaps I read too much between the lines).

After that, I went straight to Calvin Klein to offer my services as a model. I received a standing ovation. They had never seen anything like it. But my adventure was short-lived. Being fashionable in underwear requires a lot of effort, especially when it comes to changing in and out of clothes. I longed for the freedom that came with the end of each fashion show when those suffocating white cotton breeches would fall from my family jewels and freedom would reign throughout my kingdom. Those guys don’t make underpants, they make girdles. It was a tough decision. To this day, my friends tell me it required balls to quit that gig, however, it’s more accurate to say that I quit that gig because my balls required it.

My path towards a successful future was narrowing. My bank account contained more debts than money. And, of all my talents, my skill with the plume was the only one that might allow me to fly free, which is something that I have in common with most birds. So I decided to grow old, to put on weight, and in a word, appear more aligned with the canons illustrious intellectuals demand, from Thomas Aquinas or G. K. Chesterton, to, I don’t know, Michael Moore, although in my case I didn’t need to become friends with seals.

The only unhealthy venture I undertook then was to quit smoking, and that was just an oversight. As soon as I remember where I hid the lighter when those park rangers came by, I will light up a cigarette. Following my doctor’s advice, I continued to practice sports, which is something that ages. The bruises, the bumps on the head, and the scars that came with the broken ankle operation are a great push towards the old age that is required of a writer. Whether you get them by slipping on the floors of nightclub toilets or trying to score a goal on a soccer field is your choice. You can also decide to get them both ways, just like European soccer players have been doing for over 40 years.

Finally, the gray hair was missing. It was proving elusive. A writer without gray hair is like a Democratic politician without woke slogans. Fortunately, for our purposes, however, nothing accelerates a snowfall in the hair more than editorial negotiations prior to the publication of a new book. That makes it so much easier. (READ MORE: New, Improved Formula)

By this point in the article, I imagine you’re becoming eager to take the plunge and become one of us. One of those fat, gray-haired intellectuals after whose intellectual property so many women pine. One of those editorialists capable of fixing the world in a thousand words, and who drop as many autographs in books as in bras in the basements of literary bars. Do not be discouraged. Don’t give up on your efforts to become a heartthrob. The recipe is clear. Just do everything you said you would never do as a teenager. And this includes smearing your face with anti-aging creams, going to the gym, spiking your rum with diet coke, and telling a girl that, for the moment, your love is eternal.