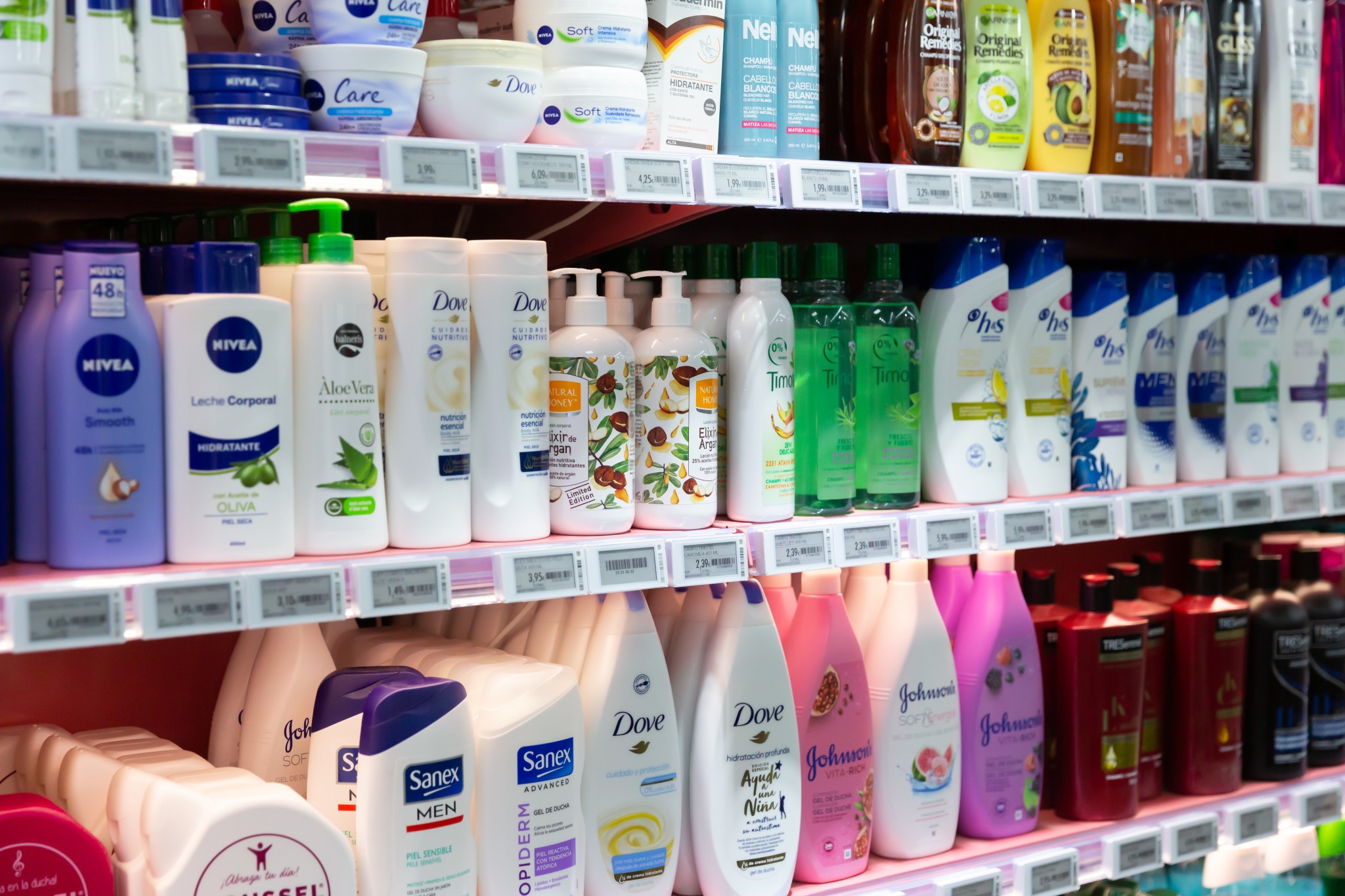 Every time I like something, some idiot comes along and invents a new formula. I think cosmetic laboratories should be closed all year round. And researchers who invent microcapsules that dissolve on contact with water would be better off investigating the pathological reasons that lead them to believe that the human brain responds positively to an alleged “new improved formula” and rejects traditional products. If there is anything that is really proven, it is all that is traditional. If it’s not broken, don’t fix it. That old rule is being broken every day by the manufacturers of soap, chocolate, yogurt, and all kinds of cleaning products. And, what can I say? It’s a very serious matter. I could ignore it, not say a thing and continue pretending that all is well, but I refuse to be an accomplice in this crime against humanity. I’m done. It is time to step forward and speak up. This is war.

Listen. A couple of weeks ago I went shampoo shopping. My shampoo. The one I’ve always used. The one I’ve been using my whole damn life. I won’t tell you its name in case they decide to sponsor my next book. The conversation with the drugstore girl wasn’t exactly pleasant:

—Your shampoo is no longer manufactured, she told me with certain disdain.

—I am a nice guy. I don’t hurt anybody. I’m a friend to my friends. Why are you doing this to me?

—I get that it’s not personal, but I don’t understand why they stopped making my shampoo.

—They have not stopped making it. This one here is the same as always, but with a new formula.

—Miss, I mean no disrespect, but if it is a new formula, it is not the same as always. I think anyone can understand that.

—It is practically the same.

—And tell me, what does the new formula consist of?

—It is a very novel formula based on dried Boston almonds and Nicaraguan mushrooms.

—In other words, they’ve turned my lifelong shampoo into a multicultural haute cuisine dish.

—Are you offering me a shot?

—Don’t call me sir, that annoys me almost as much as dried Boston almonds in my shampoo.

—I am offering you a sample of the shampoo to try it instead of insisting on continuing this bitter conversation.

—I thank you from the bottom of my heart. But I’m not going to put Nicaraguan mushrooms in my hair. It’s a matter of principle. You know, please understand, I wasn’t born in the West so I could put mushrooms in my hair. My ancestors used to wash their hair by rubbing it between two stones. Thank heaven, I was born in the 20th century. My ancestors did not fight against their ancestors so that today I could betray in one fell swoop all that they worked so hard to overcome. At least, not for a damn dry almond shampoo.

—You, apart from being crazy, are an old fashioned.

—And you are modern, which is much worse.

I cannot transcribe what followed without first going through my lawyers.

The shampoo thing was below the belt. I’ve never quite recovered. But it’s just the latest in a long string of low blows. My long-time suppliers have lost their minds. They’re dying to put “new improved formula” on their packaging, which is just a fancy way of acknowledging that they screwed up the product, but want us to keep buying it.

The novelty fever is all-encompassing. It’s idiotic political progressivism applied to marketing. Every week, one of my staple grocery products goes to hell. One hundred out of every three times a manufacturer decides to apply a new recipe to their shaving massage, the result is irritated facial skin for several days. And the irritation on my face is immediately transmitted to the rest of sensitive areas all over my body, and in particular, to that place in my brain where the different ways to beat to death a shaving lotion manufacturer are stored.

I don’t know at what point manufacturers became convinced that it is best to turn tooth-brushing time into torture featuring extreme temperature changes, exotic flavors, and wild itching. In fact, at home, those months we don’t have money to go down to the Mexican restaurant on the corner for dinner, we brush our teeth with some revamped toothpaste. It’s pretty much the same.

Returning to the controversial initial issue, I don’t think you will be surprised to know that on that fateful morning I left the drugstore without shampoo. But since that day I get up early every Saturday, and I go on a tour of stores from last century that only survive in little villages; wonderful stores full of brands that no longer exist, products collecting dust, bright orange and fluorescent price tags, and expired tin cans. And so, I’m raking through all the old shampoos left there. I am using them to gradually dig a trench before the front door of my house. A trench against modernity, new formulas, and stupidity. Because those are the ones coming for us. And maybe, they might well find me unarmed, but I still have good aim and I have at my feet an arsenal of bottles of my old shampoo.