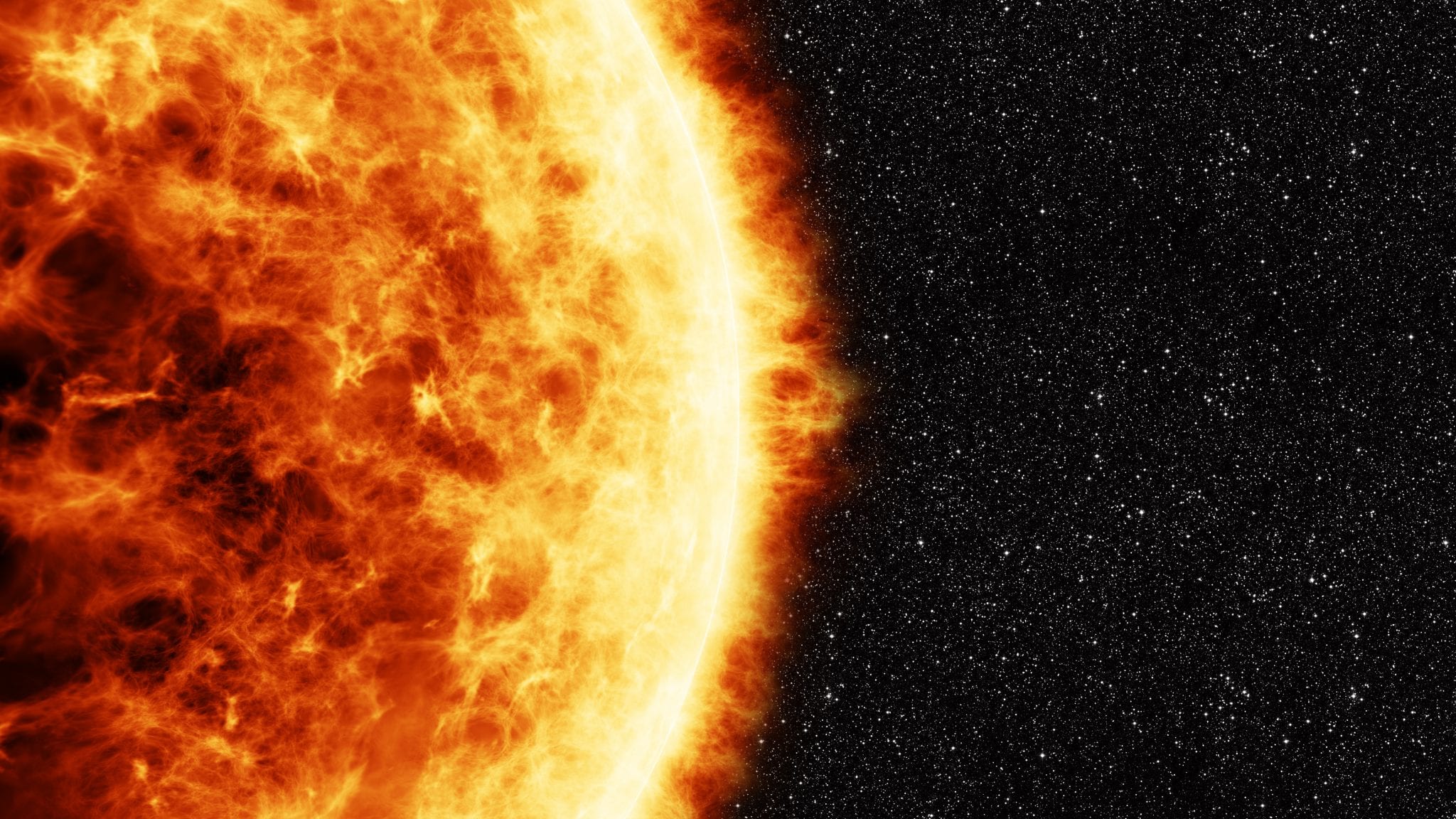 On Friday, August 10, Forbes.com published an excellent article about climate change. The article included an interview with Nir Shaviv, an impressive astrophysicist who enrolled at Israel’s Technion University — the country’s equivalent of MIT — at the age of 13, earned a master’s degree while serving in the Israeli Defense Force’s celebrated 8200 intelligence unit, later earned a Ph.D. in physics, and is now chairman of the Physics Department at the Hebrew University of Jerusalem.

Within hours of the article running, editors at Forbes unexpectedly pulled the article down. In its place, Forbes.com posted: “EDITOR’S NOTE: After review, this post has been removed for failing to meet our editorial standards.” We’ve posted the article at the website of The Heartland Institute — which last month featured Shaviv at the 13th International Conference on Climate Change. I suggest you read it and make up your own mind.

What are Forbes’ editorial standards? Why did Forbes.com do this? I suspect it is because Shaviv’s research results don’t fit the narrative of climate crisis that is being perpetrated by the leftist media and leftist politicians. The purpose of this collusion is to sell the world on a global warming crisis that doesn’t exist in order to implement a far-left agenda that would cost trillions of dollars, cause millions to lose their jobs, do little real-world good toward their stated purpose, and hurt the world’s poorest people most. In the United States alone, this agenda would cost the average family thousands of dollars each and every year, if they still have jobs to pay their bills.

What, exactly, did Shaviv say to scare Forbes into pulling the article? We’ll never know for sure, but perhaps it was, “All of it shows the same thing: the bulk of climate change is caused by the sun via its impact on atmospheric charge. Which means that most of the warming comes from nature, whereas a doubling of the amount of CO2 raises temperature by only 1.0 to 1.5 degrees. A freshman physics student can see this.”

This astrophysicist studied global warming in-depth, in collaboration with other scientists, using the best data available, and reached a different conclusion than the leftist delusion-sellers. For his troubles, Shaviv’s findings are being squelched, he is shunned by the government-funded scientific community (he is not invited to their cocktail parties anymore), and he is ridiculed by the leftist media.

Forbes, how could you? Steve Forbes, you must be rolling over with shame over what has become of your beloved business journal. It has just become another shill for the leftist global warming colluders who continue to sell a deceitful and harmful delusion. Their delusion will lead to billions of people being poorer than they are today, all to serve the interests of the well-connected and the world’s powerful few.

Forbes.com’s editorial standards appear to be suppressing any article or interview — no matter how impressive the material or person interviewed — if it does not reinforce the editorials board’s alarmist, activist agenda. Merely publishing a scientific interview with one of the world’s most impressive and credentialed scientists now violates Forbes.com’s editorial standards if it makes a case against climate alarmism.

August 10 was a sad day in journalism. Where have all the truth-tellers gone?