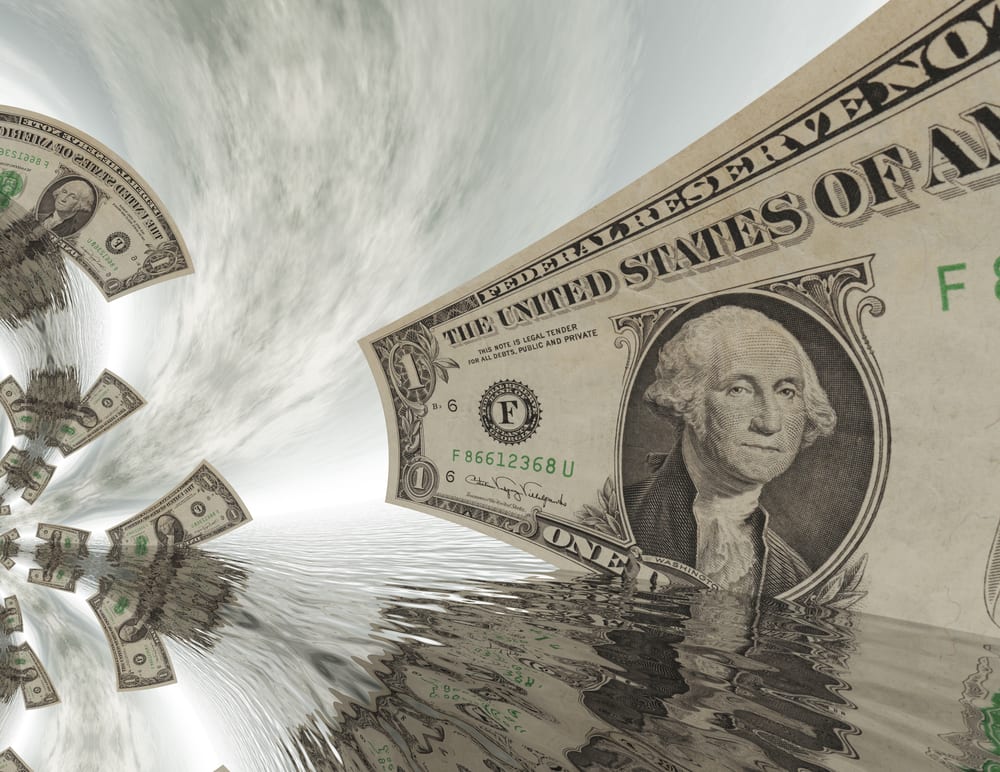 A report released Thursday by the Government Accountability Office (GAO) confirms in exhaustive detail the shortcomings, vulnerabilities, and wastefulness that many had long suspected of the federal government’s March pandemic bailout.

Notably, the direct payments portion of the Coronavirus Aid, Relief, and Economic Security (CARES) Act, which sent a one-time sum of $1,200 to most American taxpayers, resulted in the IRS giving a whopping 1.1 million payments to deceased individuals who had filed tax returns in 2019 and died in the interim. The IRS does have access to data about decedents, typically used to detect tax refund fraud, but Congress had forgotten to instruct the Treasury to exclude the deceased in its hurry to pass the bailout.

The money paid out to the recently departed amounted to about $1.4 billion — only about half a percent of total payments, but nonetheless an eye-popping amount in objective terms. The IRS has made the problem worse for itself by asking for the money to be returned but failing to introduce any enforcement mechanisms beyond obscure instructions on its website.

A second, and potentially much more serious, problem is with the $670 billion Paycheck Protection Program (PPP) portion of the bailout, administered by the Small Business Administration.

“Because of the number of loans approved, the speed with which they were processed and the limited safeguards, there is a significant risk that some fraudulent or inflated applications were approved,” the GAO’s report reads. Unlike with the direct payments program, the GAO does not provide an estimate of how much might have been given away fraudulently, but the sum could be in the tens of billions given the size of the PPP program and the fact that the loans can be forgiven if certain conditions are met.

Confusing guidelines issued during and after the implementation of the program have caused headaches for applicants and exacerbated the potential for fraud. Notably, opaque requirements and the use of businesses’ own certifications to determine eligibility means that some businesses may be unable to obtain expected loan forgiveness, while others may be able to abuse the system to receive fraudulent forgiveness.

Nonetheless, the loss of tens of billions of dollars on a $2 trillion project, while disastrous in any other industry, is hardly worse than the batting average in Washington. Just add it to the national debt and worry about it some other time, right?