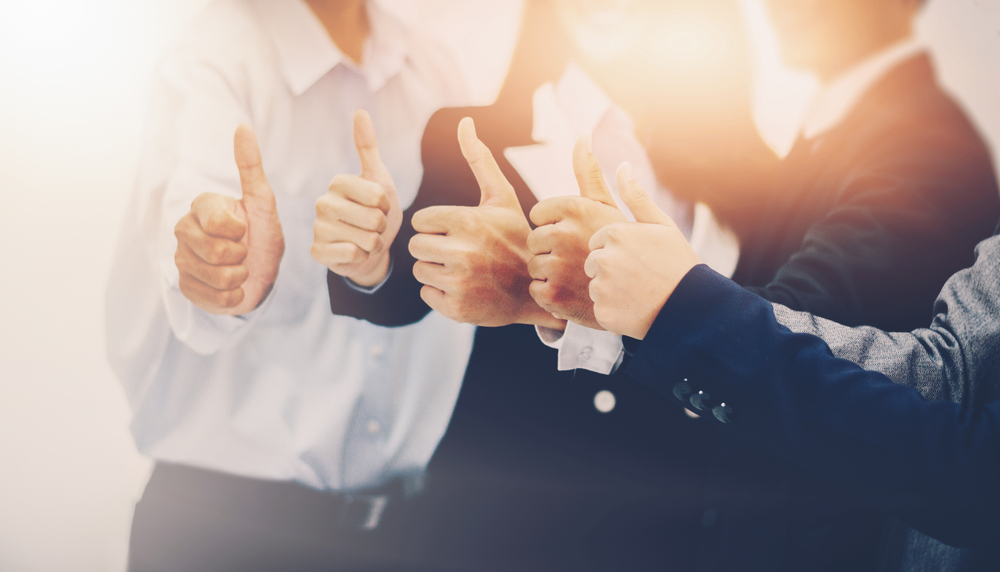 Words spoken from the heart enter the heart.

When we try to win the hearts and minds of our fellow citizens for the cause of free self-government, we need to communicate that we have considered the real issues that concern them and we are not just reciting a manifesto or a bunch of approved talking points. When we try to sound the alarm about big government and the ever-more-intrusive state, many people still suspect that we ourselves may simply wish to be unaccountable to our fellow citizens.

What then is the persuasive idea that we have to communicate? It is a near-universal recognition that in order to have an ordered nation, one needs to have first individuals who rule themselves.

We can look at this idea in great civilizations around the world. Paraphrasing Plato’s thoughts on politics, Professor W. J. Korab-Karpowicz writes, “The best government can be founded only on beautiful and well-ordered souls.” A good government is not the result of a program or of the best employment of rhetoric, but on knowledge of the deepest sort, knowledge of our identity reflected in God.

Head east by a few thousand miles to hear the words of Lao Tzu, the revered mystic thinker and author of Tao te Ching:

The Biblical tradition teaches this idea with its own special emphases. The Book of Proverbs (16:32) teaches:

Better one who is slow to anger than one with might, one who rules his spirit than the captor of a city.

The Bible here sees force and anger as inferior to patience and self-governance. And here, we see that self-governance is meant in a very simple, straightforward way — a person’s mastering their own inner life, so that it is characterized by patience and coherent spiritual order.

Commenting on this verse, the medieval French-Jewish philosopher, scientist, and rabbi Gersonides asked a simple question:

How can someone who does not govern his own desires govern others?

And in the classic rabbinic work known as Ethic of the Fathers, a teaching from about 1900 years ago is recorded that cites this verse from Proverbs as well:

Ben Zoma would say: Who is wise? One who learns from every man. As is stated (Psalms 119:99): “From all my teachers I have grown wise, for Your testimonials are my meditation.”

Who is strong? One who overpowers his inclinations. As is stated (Proverbs 16:32), “Better one who is slow to anger than one with might, one who rules his spirit than the captor of a city.”

This is the base for the step that is at the root of our republic — because each person has something to offer, and we become wise through learning from each person, then our government, which should be wise, should reflect what each person has to offer.

We learn further that the exercise of force is an inferior way to govern. External control can never equal the control that emerges from within, when each person internalizes the virtues that bring their soul to shine.

What we can bring uniquely to politics is a personal commitment to this kind of patience and the unshakeable conviction in the inability of outer force to properly govern a country. While might and force may be a temporary expedient, it is not the source and core of real political success. That can only come from the loving allegiance that is given fully and freely by those who come to know themselves as they truly are and care for the others in their state, and in their world, as they care for themselves.

All the other points we have to make come after this core realization. The Great Society cannot possibly substitute for the freely given love of the family and church structures that it unwisely tried to replace. Political correctness is as inferior in guiding education as the Inquisition was when it punished Galileo and tried to establish Aristotle as the final authority in all things. Intersectional theory can never capture hearts and minds and overcome bigotry in the way that a preacher’s impassioned words of truth do when he said, “I look to a day when people will not be judged by the color of their skin, but by the content of their character.” Dr. Seuss’s book The Sneetches will continue to enchant as it teaches its lesson of transcending bigotry long after the lockstep cancel-culturistas have pulled down their own homes and moved on to saner concerns.

The common thread, the key insight lying behind all these secondary points flows from the first insight set forth above. From whichever angle it is seen, the core point is that most meaningful place to find true and good governance is within.

This is what moved the Founders. They embraced the idea that humanity at last would have a chance to really not rely on external order, but to actually build a nation on the truth of self-governance.

We embrace this along with them. With patience, with consistency, with courage, we must continue to teach with words and examples that try not to coerce from without but to touch that Godly spark within each of our fellow citizens.