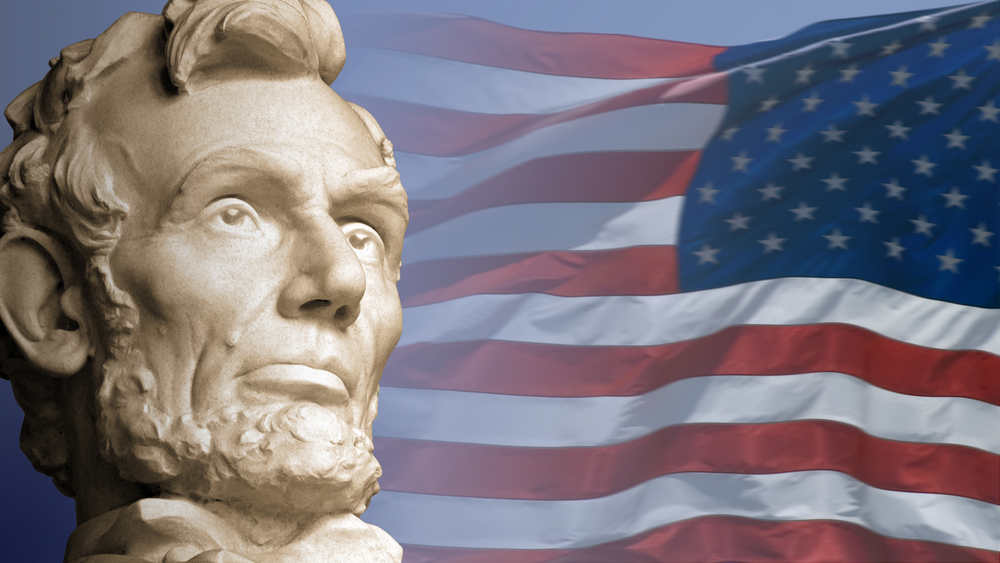 The grim, grey reality of Soviet Russia bred a special brand of humor. People talk about the day Stalin decided he would see what his people thought of him. He disguised himself and went out to a movie theater in Moscow.

The lights went down, but before the main feature began, the screen was filled with a huge image of Stalin, Father of the Peoples, beaming out upon them. Instantly, all of the people in the movie theater rose to their feet and cheered, clapping rhythmically.

Stalin was overwhelmed. “They really love me,” he thought, and remained seated in a happy daze. He was, however, quickly roused from his reverie by a tap on the shoulder. Someone behind leaned down and whispered in his ear, “Comrade, we all feel as you do, but it is not safe. Stand up before you are noticed!”

It’s only a story. But it is true that Stalin promoted the image of himself as beloved Father of Peoples. It is also true that he was aware that a great many people didn’t think of him as a benevolent papa. He did not win them over with kindness. Stalin made the people one by the fear of joining the millions he sent to slave camps, torture, or execution.

Only through a government of the people, by the people, and for the people could the bonds of love be real and command the robust allegiance of the citizens to the nation they had built.

Love imposed from the outside is a parody of love. It is not oneness, but hollow uniformity. The Rabbis of old referred to it as love that is dependent on something else — meaning anything other than the choice of souls to see their lives as intertwined. They point for a negative example to the story of Amnon, who become besotted with his half-sister Tamar. He pleaded his case with her, but when she rejected his advances, he raped her and then treated her, the victim, as something loathsome and discarded her with savage words. Broken in every way, Tamar escaped the pain by suicide.

A nation becomes great in understanding that its peoples must be bound to each other in common cause. Nations have always achieved this imperfectly, for the drive for power in all nations tends to take first place and the love takes second.

But love requires the full measure of devotion, and, put in second place, it becomes merely a demand on others. England rose to great heights under Queen Elizabeth I, whose love for the people was real and inspired the great national effort that stopped the Spanish Armada and turned back the empire of Spain. But when a lesser monarch sat on the throne, the allegiance that only love inspires was merely demanded, and so the American colonists resolved “to dissolve the Political Bands which ha[d] connected them.” A new nation arose dedicated to the idea that, all being created equal, the government that had the best chance to never depart from oneness would be a government that would derive its “just Powers from the Consent of the Governed.”

Our Framers transformed this mighty idea into a structure of government that was based on the sovereignty of the people. Only with their consent, only through a government of the people, by the people, and for the people, could the bonds of love be real and command the robust allegiance of the citizens to the nation they had built themselves.

The real people who love each other are imperfect. But love finds perfection in loving. It does not require that we be perfect before we love, but rather informs us in many ways that love will move us towards perfection as nothing else. And as we commit to love in the first place, we realize that love makes the other person more perfect as well, and what we find in grace extended to ourselves, we extend in grace to others. We must not require them to be perfect before we love them, but only that they to commit to love.

There were few among the great Founders who engaged more in fractious partisan politics than Alexander Hamilton. But when he best expressed love for the Constitution that has guided this country, he cautioned us all about how faction has split apart and shattered humanity’s earlier attempts at democracy. He warned specifically and loudly in the Federalist that impeachment would incite the spirit of party and be destructive of both the judicious temperament needed to pursue truth and the bonds of affection needed to make the nation work. Only in the great crisis of active misuse of high power entrusted by the people beyond their recall could this strong and dangerous medicine be prescribed.

For the second time in little more than a year, the American people have been force-fed a bitter poison. Though this is being accepted as a commonplace, this is political malpractice, as if the love that we need to bind our wounds and heal could come from forcing those with whom we disagree.

Impeachment of private citizens, left behind by Britain long ago, has made its revival. In the country that brought the First Amendment to the world, we see an end run made around the Constitution to bring about de facto censorship and silencing of the ideas not approved by those who hold power but not wisdom.

We cannot look to the techno-geek tycoons for models of the active love that heals a nation’s wounds and restores its souls. Fascism was marked by the intimate cooperation of ruthless government with ruthless industry. It still is today.

Abraham Lincoln pointed us towards something not on the tongues of the impeachment managers or the gnomes of Silicon Valley. I am loath to close with lesser words than Lincoln’s in his First Inaugural Address. He appeals to that which alone in our nature is capable of saving our own life’s mission as well as the mission of this great Republic:

We are not enemies, but friends. We must not be enemies. Though passion may have strained, it must not break, our bonds of affection. The mystic chords of memory, stretching from every battle-field and patriot grave to every living heart and hearthstone all over this broad land, will yet swell the chorus of the Union when again touched, as surely they will be, by the better angels of our nature.