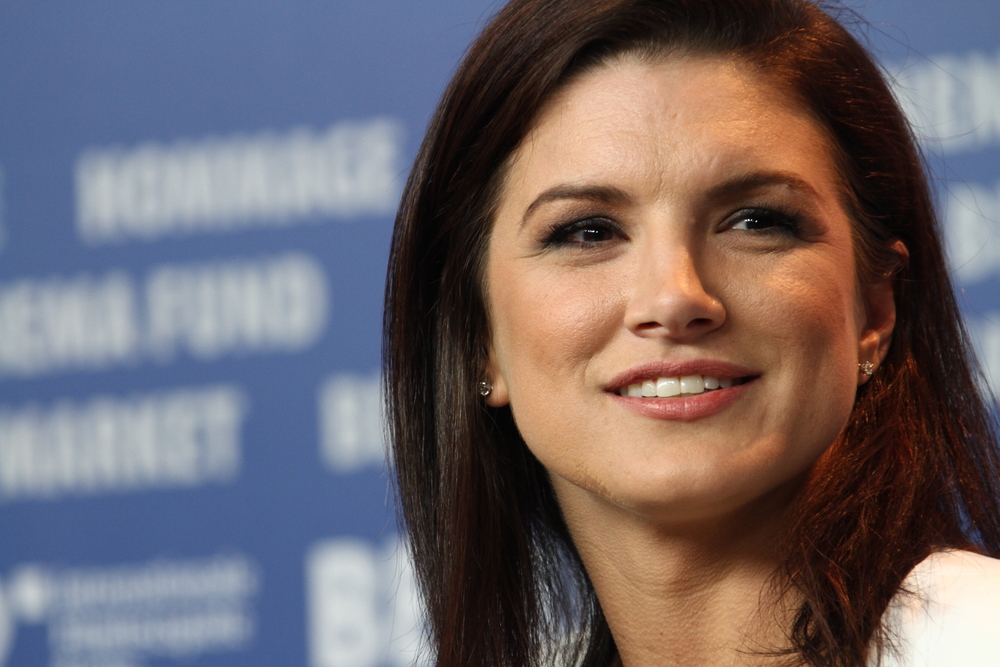 The following pitch meeting never took place, but it should have. The names of the characters have been changed to protect the insufferable.

The writer sat in the outer office of Titan Pictures sipping coffee from a biodegradable paper cup provided by the starlet-level receptionist. Now and then she’d smile at him from behind her desk. He knew it wasn’t out of any interest in his unprepossessing 40-something self, but for the fact he’d made it this far past the gate. The inner office door opened, and Director of Development Sam Weinberg came out. He greeted the writer and ushered him into his cozy office with two matching leather armchairs. They each took one.

“Loved your book, The Redeemer,” Weinberg said. “A private eye aids a priest who’s bound by the seal of the confessional — and who can only nudge him toward the villain to deliver earthbound justice. Totally original hook.”

“Yeah, I know. I wish we could do it. But a priest co-lead is too controversial.”

“Not for two billion Christians.”

“Haha, I guess not — just for Ron,” said Weinberg. “But he likes your writing and may wanna work with you. So what else you got for us?”

“The protagonist is a triple threat. She’s got beauty, brains, and athleticism. We meet her in high school, leading the girls’ basketball team to the state final. Right out of college, her boyfriend, a mixed martial arts fighter, gets her into MMA.”

“She becomes a champ herself, beating very formidable women.”

“I see a montage of brutal yet sexy catfights to a heart-pumping rap song.”

“One day, she gets cast in a film about her sport, which becomes a cult hit.”

“We can make a short version of it,” said Weinberg. “Like a trailer for the main feature.”

“She starts doing ‘B’ action movies and working really hard on her acting. It wins her the lead in an ‘A’ picture by a major director.”

“Then, she becomes the costar in a sci-fi TV series that’s part of the biggest entertainment franchise of all time.”

Weinberg squirmed in his chair.

“Everything is working out for her — except politics,” said the writer. “You see, she’s … ”

He looked warily right, then left, then at Weinberg.

“She sees people on her side being fired or canceled. She worries that speaking out will ruin her career. It’s the Blacklist all over again, and you know how much this industry hates the Blacklist. They make a movie about it every five years.”

“We’re overdue,” said the writer. “But our heroine can’t stay silent. She’s got too much guts and honor. So she posts a cautionary message on Instagram.”

He looked at his cell phone screen and read aloud from it:

Jews were beaten in the streets. Not by Nazi soldiers but by their neighbors, even by children … to get to the point where Nazi soldiers could easily round up thousands of Jews, the government first made their own neighbors hate them simply for being Jews. How is that any different from hating someone for their political views?

“And guess what happens to her.”

“She gets fired,” said Weinberg.

“For no other reason than opposing the ruling class groupthink.”

The writer read more off his cell phone screen: “ ‘Her social media posts denigrating people based on their cultural and religious identities are abhorrent and unacceptable.’ Total BS. She didn’t call anyone a Nazi. She didn’t disparage Jews. She didn’t say we were anywhere near the Holocaust — only that we’re on a similarly dangerous course. What’s more, the star of her show directly compared Trump supporters to Nazis. He is still the star of the show.”

“So it has an unhappy ending,” said Weinberg.

“No. That’s the twist. She gets hired by a brand-new, conservative production company that’s also taking a stand against showbiz cancel culture and ready to entertain the tens of millions of people that Hollywoke despises.”

Weinberg stood up and spoke. “I’m afraid we’re gonna have to pass on your story — and any future collaboration with you.”

“That’s all right,” said the writer, getting up to leave. “Because for the first time in my career, I too have somewhere else to go. See you at the movies.”