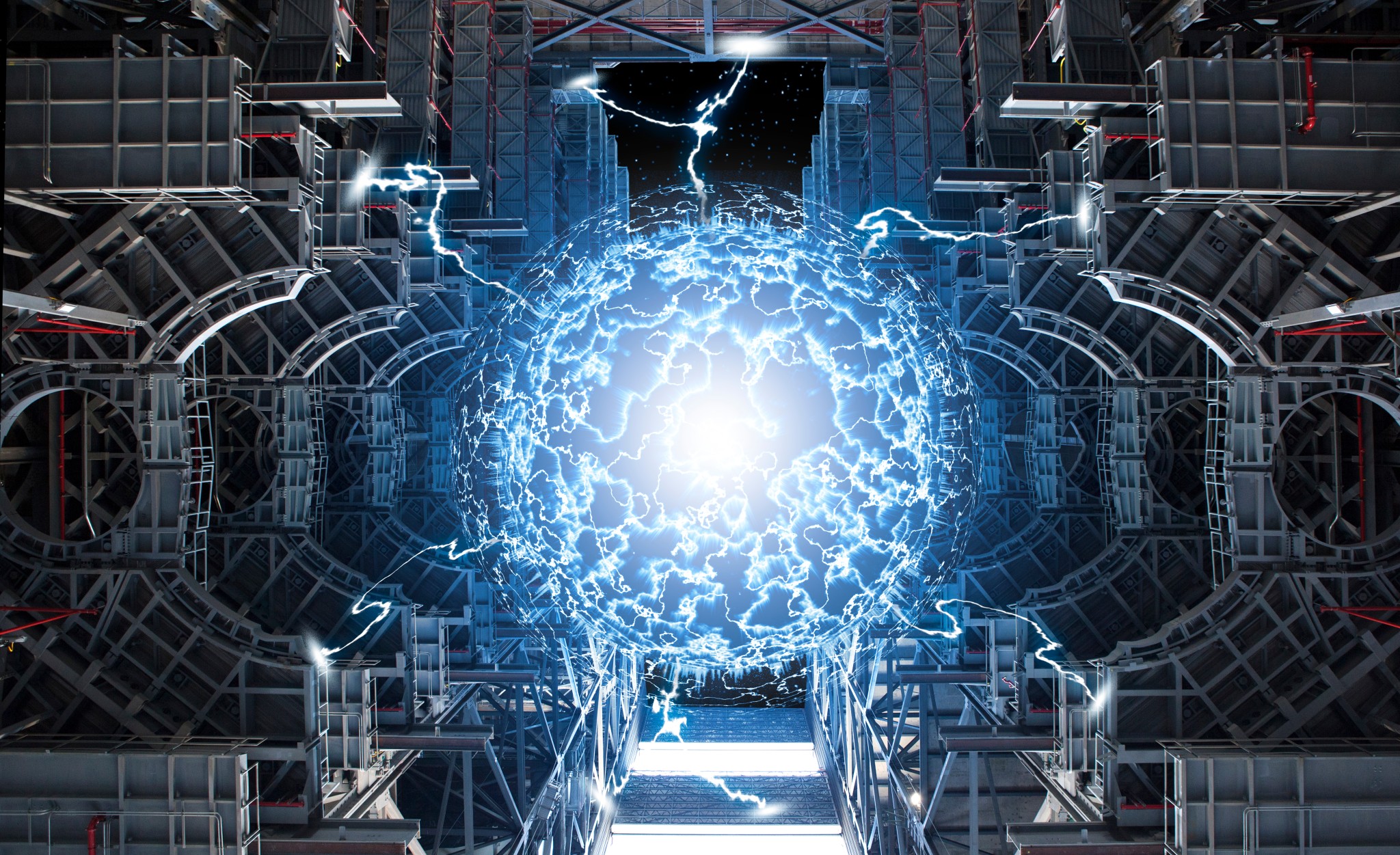 For about 60 years, we’ve been told that commercialized fusion is 30 years away. Latest predictions? Oh, about 30 years away. But there’s been much brouhaha over what’s been called  “game-changing,” “transformative,” and “a moment of history” in the field. And while it’s not a hoax as per the “cold fusion” announcement in 1989, it’s, well, kind of hoaxy. You know, like “chocolatey” isn’t actually chocolate.

The Biden people say it’s practically miraculous. And aren’t they supposed to be pushing wind turbines and solar panels? Energy Secretary Jennifer Granholm called it “one of the most impressive scientific feats of the 21st century,” while White House science adviser Arati Prabhakar labeled it “an engineering marvel beyond belief.”

Ahem! Yup! As in the admonishment “If it sounds too good to be true…”

The brouhaha is over the announcement that the National Ignition Facility (NIF) at the U.S. Department of Energy’s Lawrence Livermore National Laboratory in California made a major breakthrough by, for the first time ever, creating a fusion reaction that put out more energy than was input to produce it. “For 7 decades, fusion scientists have chased this elusive goal, known as energy gain…. researchers at the National Ignition Facility (NIF) in California finally did it,” declared the prestigious journal Science. “Focusing 2.05 mega joules of laser light onto a tiny capsule of fusion fuel and sparking an explosion that produced 3.15 MJ of energy—the equivalent of about three sticks of dynamite.”

Well, what NIF did is not unimportant. It just doesn’t bring us much closer to commercial fusion. The main problem is that they’re only considering what’s called the “ignition” stage, ignoring what went into that input. Once you consider all that, it actually consumed about 150 times more energy than was created, notes Los Alamos–based physicist Thomas Hartsfield in the excellent publication Big Think. (Notwithstanding that the editor is a friend of mine and has yet to ask me for an article…)

Hartsfield notes that last year NIF’s laser fusion energy output “jumped by 2,500%, a legitimate breakthrough” and that NIF “earned most of their hype.”

“However,” he writes, “to produce commercial fusion power, NIF would need to increase the fusion output of each experiment by at least 100,000%. The technological hurdles are absolutely enormous.”

The math is fairly simple. “According to multiple sources on NIF’s website,” writes Hartsfield, “the input energy to the laser system is somewhere between 384 and 400 MJ. Consuming 400 MJ and producing 3.15 MJ is a net energy loss greater than 99%.”

Sure, we see this kind of nonsense all the time. For example, some calculations make electric vehicles seem vastly more efficient than gasoline or diesel ones if you start your measurement from the charging station rather than tracing it to the actual cost of generation and even farther to the production of the fuel used in that generation. In reality, as I’ve written elsewhere, it’s actually a pretty close comparison. I happen to believe EVs are the wave of the future for all of us and even today make sense for some of us. (Though, if they were so superior today, why the need for mandates and subsidies?) But fair is fair.

Among the problems Hartsfeld and others have noted?

“A power plant needs to produce steady power. NIF currently executes, at best, one experimental blast per day. A commercial plant would need to blast fusion-producing capsules at a rate of tens of thousands per day.”

Further, he notes, “Each blast requires strict conditions: temperatures a few degrees (Kelvin) above absolute zero; a spherical capsule, mechanically perfect in shape with an error of less than 1% the width of a hair; and a vacuum chamber environment. Most blasts suffer from slightly imperfect conditions and produce less fusion.”

There’s also a supply problem. The pellets contain deuterium and tritium. We have plenty of deuterium. But the world’s entire supply of tritium is something like 50 pounds. “In 2020, the market cost of tritium was nearly $1 million per ounce. Livermore scientists estimate that a commercial operation modeled on NIF would require two pounds per day. Producing more tritium itself will be a challenge,” writes the sourpuss.

Others have noted that engineers have yet to develop machinery capable of affordably turning that reaction into electricity that can be practically deployed to the power grid.

There is also an efficiency problem, explains Bloomberg’s David Fickling:

All that atom-smashing ultimately goes to heat up a network of pipes and drive turbines — more or less the same back end as you’d find in a coal, gas or nuclear fission plant. As a result, you can immediately halve the 20% energy gain attributed to the U.S. experiment. The energy lost to waste heat and noise in such systems means they typically have thermal efficiency of less than 50%.

Look, commercialized fusion would be a tremendous thing. But that’s exactly why the field reeks of hype — and always has.

As I noted in an article five years ago:

On March 24, 1951, Juan Perón announced that Argentina had ‘completed thermonuclear reactions under conditions of control.’ … At the same press conference, Perón also predicted that energy would be sold in bottled form. A year later, Perón cancelled the research program because, well, it was a fraud.

There are many other such instances. Perhaps most recently, the defense firm Lockheed Martin began a media frenzy in 2014 when it declared, with scant details, that it was working on a “compact fusion reactor” that could fit on the back of a truck. It said it would take five years to prove the concept. We’re waiting.

I’m of the opinion that commercial fusion has essentially been a jobs program for physicists. And with that eternally shifting 30-year timeline, they can rest assured that they will be safely retired, if not pushing up daisies, by the time their prediction is disproved. Gee, even doomsayers like Paul Ehrlich had the gonads — or stupidity — to initially assign dates to dire predictions that would probably come within his lifetime. For example, Ehrlich predicted that four billion people would die between 1980 and 1989 in the “Great Die-Off.”

But wait, the guy raining on the parade nonetheless thinks commercial fusion is in our future. I don’t know of anyone who claims it’s physically impossible, especially given that, in a form we admittedly can’t imitate, it powers our sun and the stars. Heck, even cold fusion is theoretically possible. But I think the breakthroughs will come once our computing ability is such that, as with nuclear explosions — first simulated on supercomputers about as powerful as an iPhone 4 — we can do this work with calculations.

That’s where commercial fusion will come from. Not to mention other developments that will completely transform our world. And, yes, within a decade.

But I guess in the meantime we have to support physicists standing by highway ramps holding signs reading “Will fuse for food.”

Michael Fumento (mfumento@outlook.com) has been an attorney, author, and science journalist for over 35 years. His work has appeared in the New York Times, the Washington Post, the Sunday Times, the Atlantic, and many other fora.