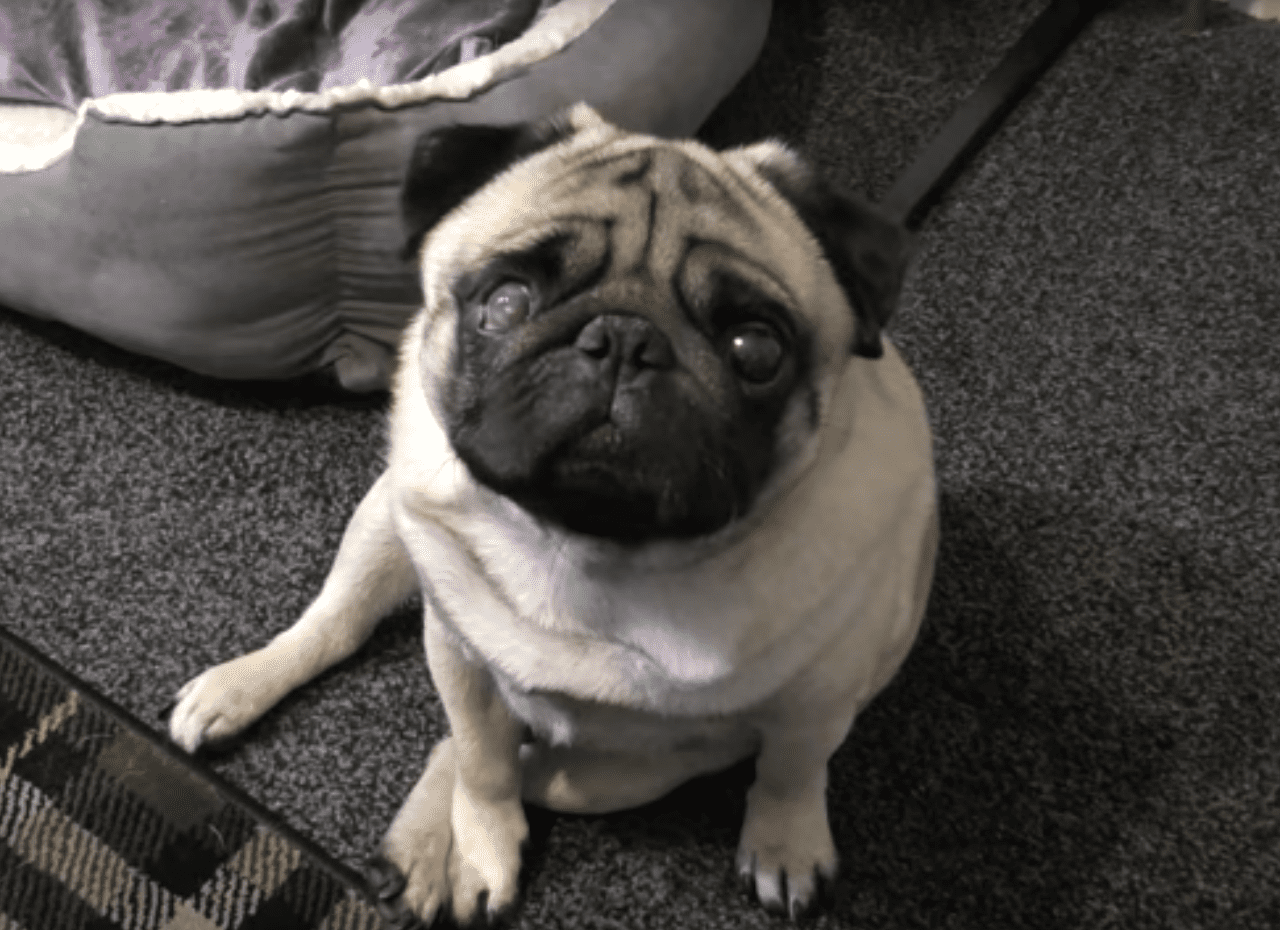 Britain is  one of the most classically liberal countries in the world. British thinkers such as John Locke and Thomas Paine paved the way for creating a free society here in the United States. Britain has long been an advocate for ideals such as just rule, civil rights, and free speech. Unfortunately, free speech has diminished in the United Kingdom in recent years.

Last April, Mark Meechan, a YouTuber who goes by the name “Count Dankula” was arrested for a supposed hate crime. His crime, according to British authorities, was the incitement of anti-semitism in a “grossly offensive” video. Was Meechan ranting and raving in support of Adolf Hitler to get such a serious charge? No, he made a joke video in which he taught a pug to do the Nazi salute. The video was clearly made as a joke, and even Meechan admits that it was a dumb one. Despite this, on March 20th, the court found Meechan guilty, though sentencing has been deferred to April 23rd. A man who simply made a joke will likely be imprisoned, a nightmare for advocates of free speech. Many have rushed to Meechan’s defense, including Ricky Gervais who tweeted that “A man has been convicted in a UK court of making a joke that was deemed “grossly offensive”. If you don’t believe in a person’s right to say things that you might find “grossly offensive”, then you don’t believe in Freedom of Speech.”

While this is the first case in which someone seriously faces jail time for a joke in Britain, free speech is being cracked down on all around. Earlier this month, another case came to a conclusion at Folkestone Magistrates’ Court. Britain First leaders Paul Golding and Jayda Fransen were charged with “religiously aggravated harassment” for their verbal attacks on four rapists. Golding was sentenced to 18 weeks in prison, Fransen was sentenced to nine months. In addition to this, Britain First’s Facebook page, which was followed by around two million people, was removed from the internet.

The acts that led to these charges include going to the homes of the rapists and shouting at them to come out and speak, in one case they went to wrong address and in another, the rapist was not home, but his partner and children were. There was no evidence on camera of either Golding or Fransen using racial slurs. The judge admitted this, saying that “the video that was played to the court did not amount to threatening, abusive or insulting words or behavior.” While Fransen and Golding’s actions were certainly not polite, their sentences are completely ridiculous. In addition to imprisonment based on their activity, the very lives of the Britain First leaders are at risk. Earlier this week at HMP Emley, Golding was beaten by two inmates. There are many Islamic prison gangs in Britain, and it’s likely that both Golding and Fransen have bounties on their heads.

In addition to silencing the speech of their own citizens the British government has refused entry to multiple individuals that they claim to be inciting “right wing radicalism.” Four individuals, Martin Sellner of Austria, Lutz Bachmann of Germany, Lauren Southern of Canada and Brittany Pettibone of the United States, were banned from entering Britain to give speeches or even engage in journalism because they were believed to be threats to British society.  Southern was detained at Calais and questioned on her “Christian extremism.” Pettibone and Sellner were detained at the airport in Luton for two days and then deported due to a proposed speech at Speaker’s Corner to be given by Sellner. This speech was later read by a British citizen, Tommy Robinson. Speaker’s Corner has historically been a free speech zone in Britain where anyone may give speeches but it seems as though this speech was not approved by the British government. Bachmann, the founder of Pegida, was also attempting to speak at Speaker’s Corner was promptly detained and deported when he tried to enter the United Kingdom. While these four individuals are allegedly a threat to the British public, immigration authorities have had no problem letting in at least 400 former ISIS fighters.

The United States does not have this problem–at least right now. The provisions of the First Amendment that protect our free speech is something that Americans pride ourselves on. This amendment has been ignored, whether with the Alien and Sedition Act of 179 or as seen in the Tinker v. Des Moines case in which students protesting the Vietnam War were not allowed to exercise their first amendment rights. Today, there are many calling for First Amendment exceptions for “hate speech.” The situation in Britain, in which people are being sent to court, deported and even jailed left and right just for criticisms, should never become a reality in the United States.