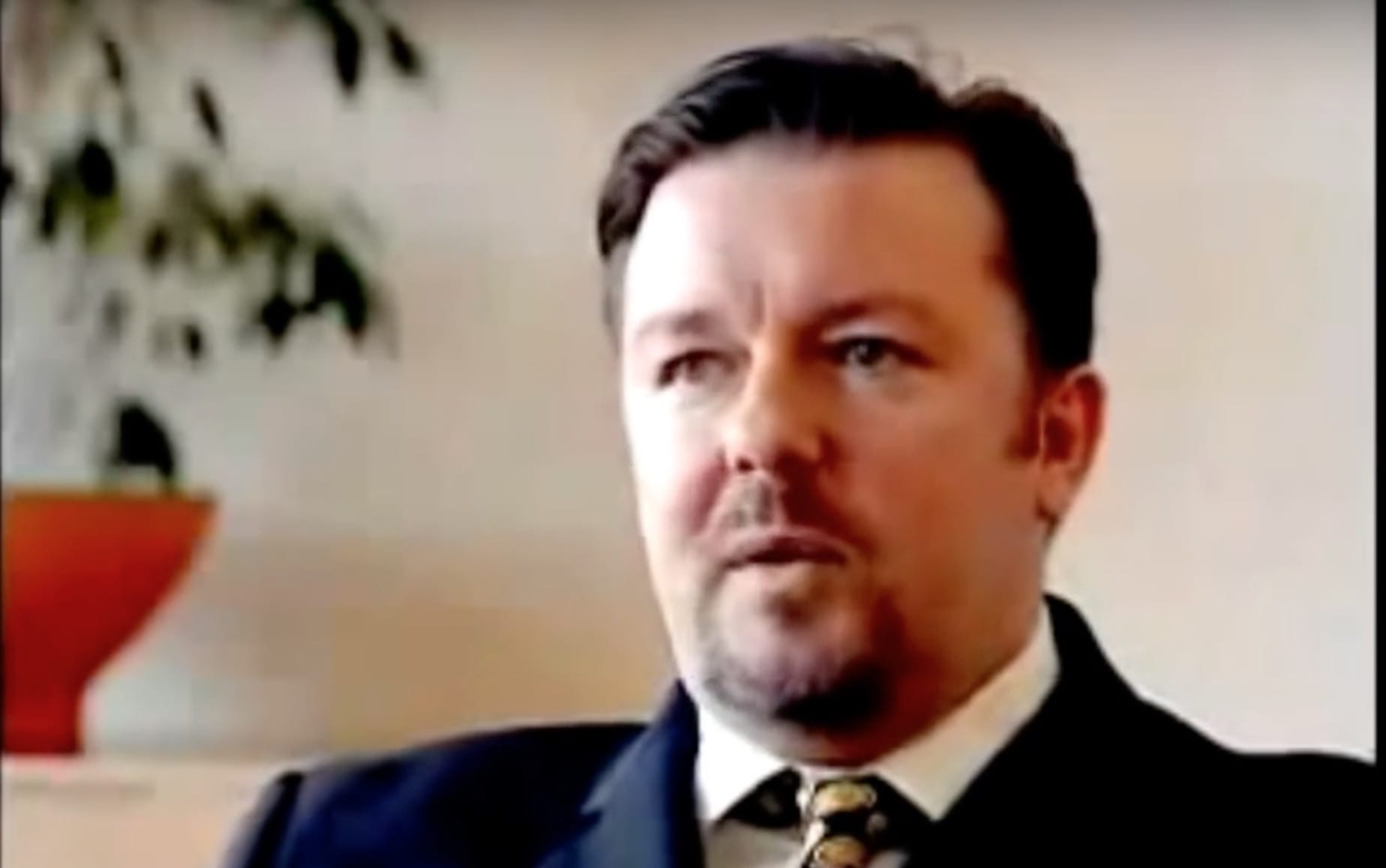 Ever since virtue signaling became a thing, and a sin, on both sides of the Atlantic, I’ve been determined never to indulge. Why? Because it’s the preserve of the needy and weak, and those who are more concerned with talking about their virtue than having any. How could I ever sink that low? I’ve valued my self-respect too much.

For those who are yet to come across this nauseating vice, virtue signaling is officially “the action of publicly expressing opinions intended to demonstrate one’s moral correctness.” To put it another way, it’s the practice of gratuitously showing-off left-leaning, liberal, progressive viewpoints in order to make people admire you, and to position yourself in the mainstream of prevailing thought.

You see, to be a virtue signaler, it’s not enough just to have progressive opinions; you must volunteer them — face-to-face, at work, with friends and especially through social media.

So, for example, voting Remain here in the UK is virtuous, and ripe for signaling; voting Leave is your guilty secret. Pro-choice is good (tell as many people as you like), pro-life is bad (keep it to yourself at all costs). Believing in gay marriage is to be applauded (take a bow); believing only in a union between man and woman is backward (you’d better leave now, please). And so on.

Alright, to some extent, virtue-signaling has been around for decades. But in recent years, with the rise of Facebook, Instagram, WhatsApp, and their echo chambers, it has become more and more evident, so that it now threatens not just freedom of speech but independence of thought. After all, if only certain opinions are virtuous then the opposite views, by definition, must be morally suspect, if not downright evil. Forget about encouraging people to think for themselves, and to work things out. All they need do is follow the path of goodness and virtue, as defined by Twitter, and everything will be fine.

It’s hideous and insidious, no doubt about it. But there’s an added problem. It’s catching. Even for people like me whose revulsion is so well-honed that we could be accused of the very thing that we rail against.

I admit it, I’ve caught the bug. Just last week, for no reason other than to advertise my own excellence, I told an acquaintance that I have “progressive instincts.” Ugh! How could I? Whether I do or don’t is not the issue. The salient point is that I said it, without being asked, in a complete deviation from the topic being discussed, with only one goal in mind: to make this person think better of me. Shameless, it was.

Yet, what happened next showed me why there are so many serial signalers out there, addicted to their habit. I finally understood why they do it. For having uttered that deplorable phrase, I immediately experienced what I can only describe as an intellectual multiple orgasm. A huge and sudden charge of excitement and self-love surged through my body — a gorgeous, prolonged tingle of positively physical pleasure. In that instance, I felt beyond virtuous. I felt saintly. Supreme. God-like. For a few moments — maybe 30 seconds — it was delightful. Yes, I’d sinned. But, good heavens, it felt lovely.

Then, just as rapidly, the realization of what I’d done kicked in. There was no other possible explanation. I had signaled. It was a horrible moment, and I felt guilty and terribly ill.

See, like any vice, virtue signaling tempts you with that promise of the instant “hit”. And it delivers in spades. But, then, those with any degree of self-awareness begin to suffer and regret. The dreaded hangover.

Oh, boy, do I regret. How, now, can I look down my nose at that man at a dinner party I attended, who, from nowhere, launched into an impassioned condemnation of America’s Christian right? How can I sneer at those Left-leaning Brits (typically readers of the Guardian newspaper) who pretend not to know who Prince Edward is, or millennials who congratulate each other for being “woke”? How can I laugh at David Brent, who seeks out the only black worker in the office to tell him that Nelson Mandela is his hero? How can I ever again call out signalers when I myself have drunk from that awful tumbler?

This is what makes the whole concept of virtue signaling so reprehensible. Not only is it a plague on our society and a threat to our independence of thought, not only is it mercilessly contagious, but, like a cold sore, it means that one indiscretion, even if instantly regretted, has you marked down for life.

My only solace is this: the conviction that there must be a way of eradicating the virus, offering help to the fallen, like me, and protection for those who, by luck or admirable moral backbone, remain clean.

I call on our brightest and best, the U.S. and the UK, to find an inoculation without delay.