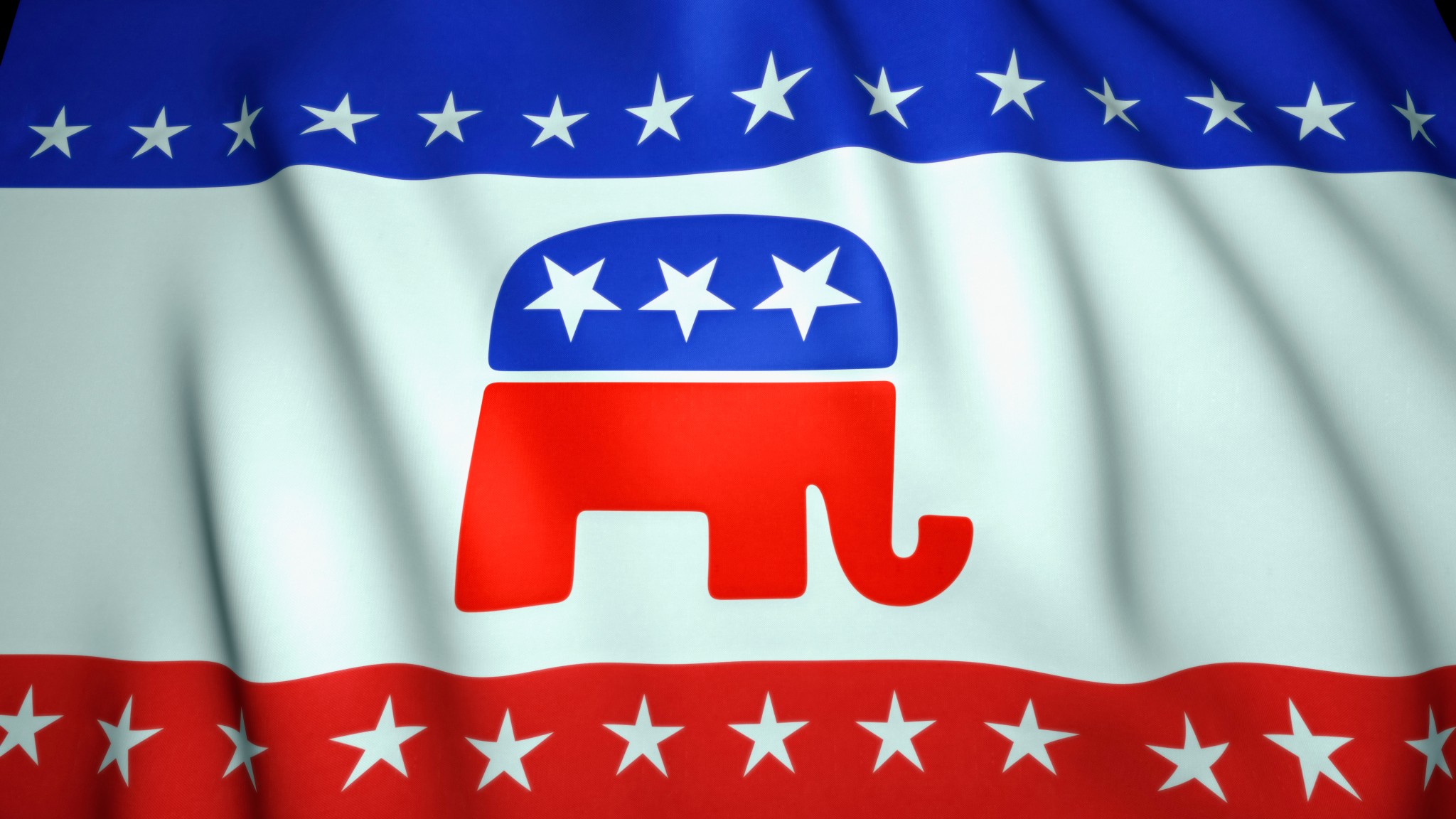 The Republican Party has a 70 percent chance of seizing control of the lower chamber of Congress, according to FiveThirtyEight. That means the Democratic Party is in full-blown panic.

To combat its problem, the party is turning to a nefarious strategy: targeting prominent conservatives.

Hundreds of conservative activists and Republican consultants have been taken off the field this cycle through criminal charges, crippling legal debt, or investigations related to Jan. 6.

In Georgia and Arizona, which are both swing states, the Department of Justice has actually targeted the Republican state party chairs. Unsuccessful but costly attempts were made to get Reps. Paul Gosar, Andy Biggs, Madison Cawthorn, and Marjorie Taylor Greene taken off ballots, normalizing the rigging of the democratic process. Some Democrats also wanted to “disqualify” another 120 federally elected Republicans from ballots using Section 3 of the 14th Amendment. Additionally, more than 111 Republican lawyers are being targeted for disbarment in a multimillion-dollar scheme. Pro-life activists in Pennsylvania and Tennessee have also been subjected to guns-drawn FBI raids.

The extent to which the GOP’s midterm turnout will be hampered by the absence of operatives who are busy defending themselves against the Biden administration cannot be overstated.

Even as the GOP’s most reliable voters are taking notice of this problem, elected Republican leaders are silent. Worse, most Democrats believe Attorney General Merrick Garland and his gang haven’t gone far enough.

This situation can only lead to one conclusion: Democrats are playing to win, while Republicans are just passively riding a wave of distaste for Democratic governance.

It’s not enough for a wave election.

According to Morning Consult, 65 percent of Republicans and 62 percent of Democrats are enthusiastic about voting in the midterms, giving Republicans only a three-point edge. For comparison, in 2010, the Tea Party movement propelled Republican enthusiasm seven percentage points ahead of Democrats. That year, we saw a 63-seat pickup by the GOP. We’ll have no such pickup this midterm.

This represents the greatest election opportunity loss for Republicans in my lifetime. Then-House Minority Leader John Boehner’s chaotic marriage with the grassroots yielded more results in 2010 than current House Minority Leader Kevin McCarthy’s party consolidation has been able to achieve.

Republicans should ask themselves: How many votes were sacrificed at the altar of inaction?

All of these conditions went ignored by Republican leadership. The consequence is a shrinking victory.

Steve Bannon, the former chief executive of the Trump campaign, is one of the few targets of Garland who hasn’t been sidelined from the midterms. (His sentencing is scheduled for Oct. 21.) Bannon has been telling his podcast listeners that the GOP will pick up 100 seats this midterm.

That most certainly is not going to happen. However, between Biden’s dismal disapproval rating, Republican pickups in 2020, what could have happened with redistricting, and the world crumbling around us, Republicans should have been able to make even more gains than they did in 2010.