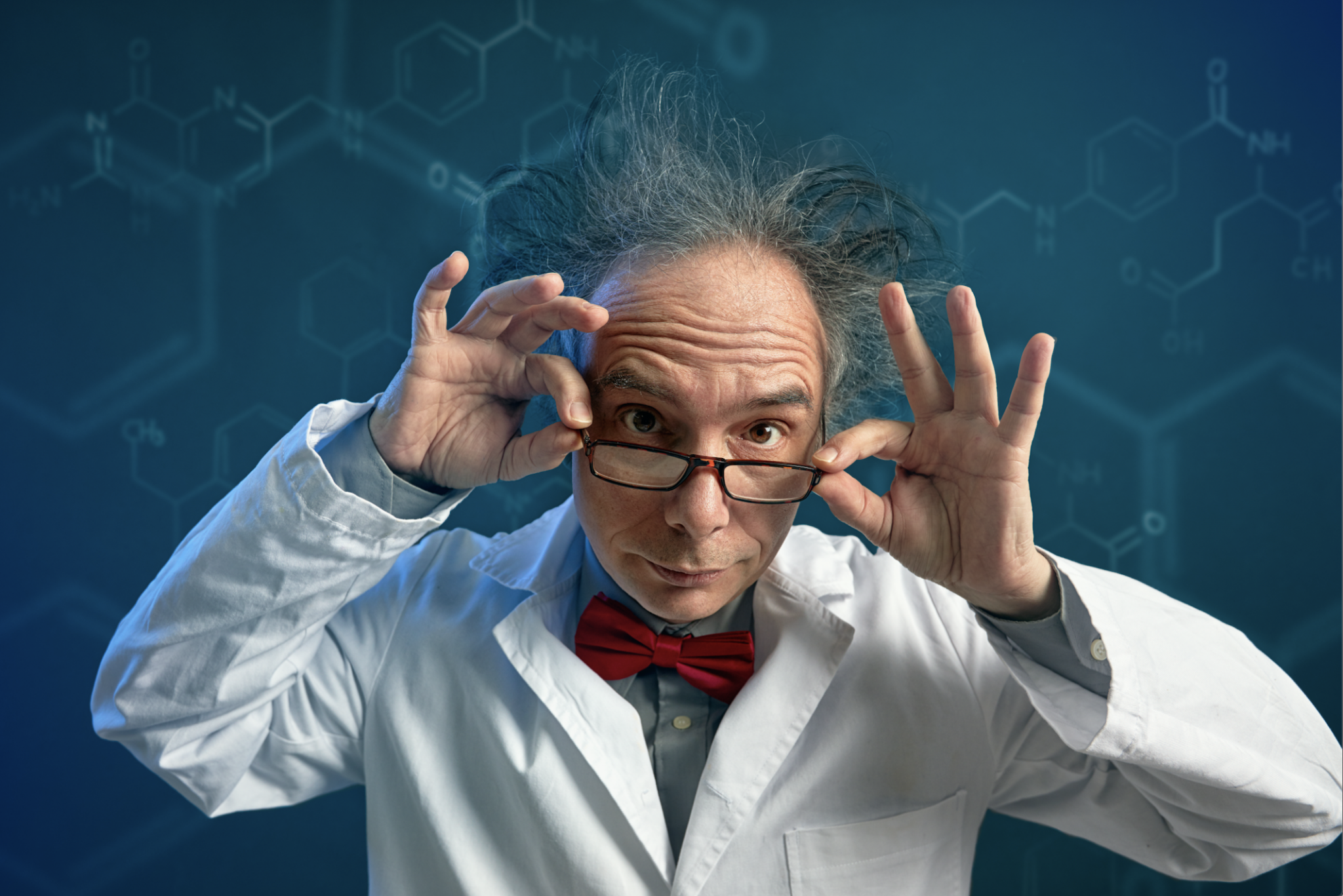 A dozen generations or so ago, the scientific method gradually began superseding the method of authority as the most reliable way of knowing the world. We no longer had to accept without question what powerful individuals and institutions asserted; we could observe and test and measure, relying on a more objective approach. This profound shift in focus helped the human family take steps away from darkness and toward light. But apparently the light was too bright.

In recent years, we’ve taken half a step backwards. We’ve seen the rise of an unlikely hybrid of the methods of science and authority. Sciority? Authorience? Whatever we call it, it isn’t good. Nowadays when a science representative speaks, we’re expected simply to nod in agreement. One would think that the key element of science — skepticism — would be encouraged among the hoi polloi. But it’s not. If we question what the scientific community proclaims, we are labeled “science deniers” by our superiors. And if we critically evaluate research-based opinions and predictions, we are treated to condescending comments like “the debate is over.”

We’ve seen the rise of an unlikely hybrid of the methods of science and authority. Sciority? Authorience? Whatever we call it, it isn’t good.

The purveyors of this type of science — some of them scientists and teachers, some of them celebrities and pundits and former politicians — have made it clear that science is the new ultimate authority. It is pure and above reproach. It employs precise measurement. And it uses statistical analysis. So obviously it must be revered and never challenged.

Respect for science is justifiable. After all, it has given us rockets and vaccines, Roombas and hoverboards. But reverence for science is another matter. As we over time have elevated science, it has morphed from one of several methods of learning about the world into the arbiter of truth.

The traditional scientific method can be summarized like this: observe, hypothesize, test, analyze, interpret. The new and unimproved scientific method replaces “interpret” with “declare truth.” But science doesn’t uncover truth, and it never has. Truth emerges over time as we employ all of our capacity for knowing, including intuition, rationalism, empiricism, and, yes, even authoritarianism in certain contexts.

I recently learned from a virtue-signaling yard sign in my neighborhood that “science is real.” Yes, science is real. But so are the people who conduct science. And real people, I’ve been told, sometimes are inept or careless. They occasionally are biased or rigidly ideological. They from time to time value prestige and professional advancement more than conventional ethical and moral standards. So as authority figures, scientists are no more reliable than any other group. And yet we are exhorted to mindlessly “follow the science” whenever the latest study is announced, without regard for how and why and by whom “the science” has come about.

The people who chant the mantra “follow the science” do not epitomize the scientific spirit. If they did, they would insist that everyone be skeptical. They would encourage us all to be intelligent and careful consumers of scientific information. They would stress the value of critically examining the implications of touted studies, as well as the opinions and predictions offered by scientists and science worshipers.

The fact is that the wary are not science deniers; they are science embracers. By being “hard sells,” they reflect the essence of the scientific approach. They know instinctively that a valid result is not an irrefutable result. They understand that a reasonable conclusion is not an unassailable conclusion. They grasp that support for a theory is not proof of a theory. And they recognize that a reliable methodology is not an infallible methodology. In short, they keep science in its place rather than assigning it a place on a pedestal.

We’ve taken half a step backward in recent years as science has become increasingly authoritarian. A few more steps backward will lead us to a place where scientists decree and we agree lest we be punished. But a few steps forward at this critical point will lead us once again toward light. We can’t rely on governments or institutions or media to move us in the right direction. We the people must do it. And we can succeed if we commit always to scrutinize the science before, and if, we agree to follow the science.

Robert Harris is an author and inventor who occasionally constructs crossword puzzles. He can be reached via his website, artspace5.com.