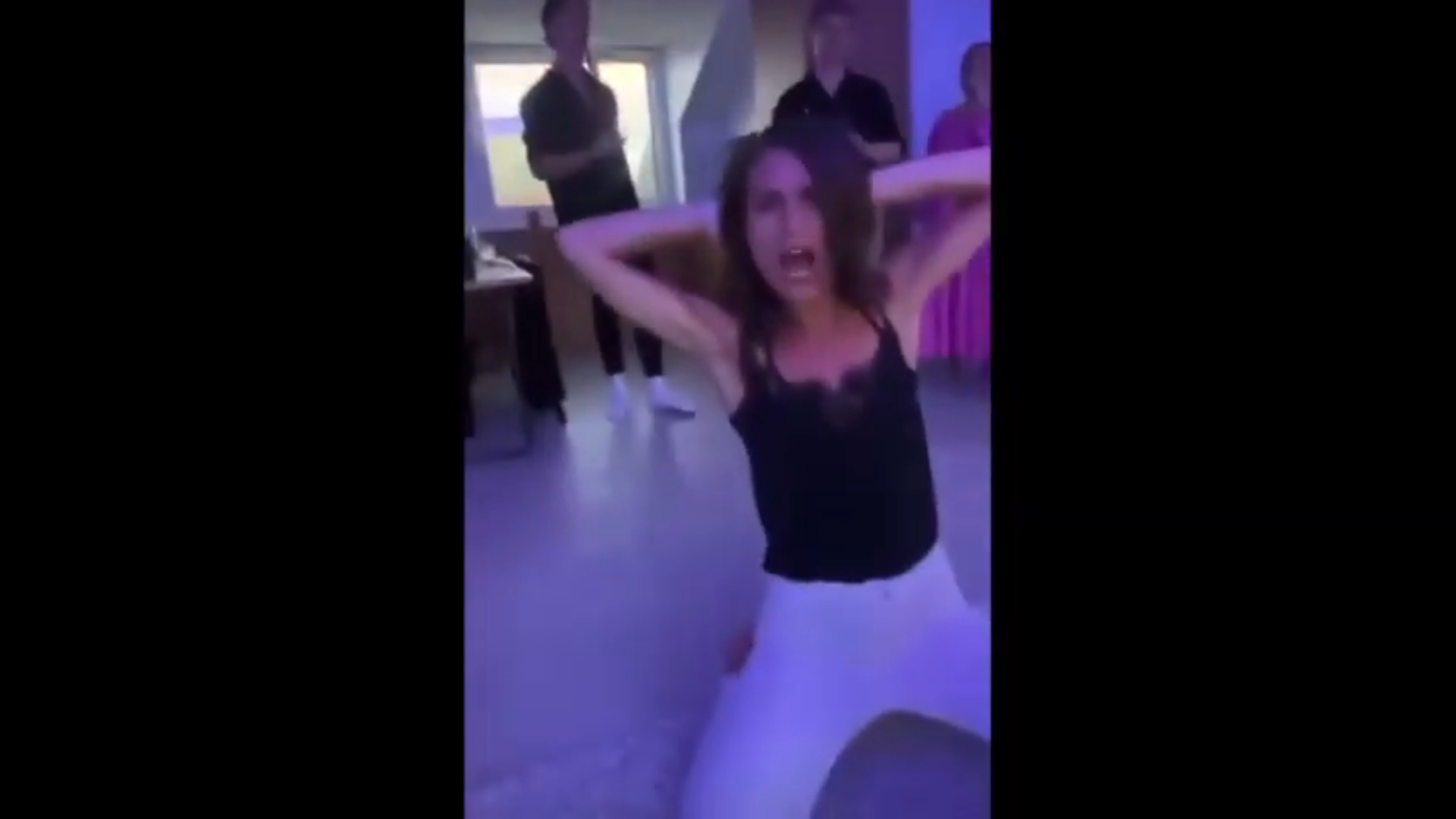 Videos leaked Wednesday that show Finnish Prime Minister Sanna Marin rambunctiously partying with a number of friends. In one video, Marin gyrates her hips on the floor while holding her hands behind her head. Other footage features Marin, who is one of the world’s youngest heads of state at age 36, jumping around with other partygoers and making silly faces. At least one person in the background of one of the videos shouts about cocaine.

According to the New York Post and Politico, members of the Finnish Parliament from the Social Democratic Party, notably MP Ilmari Nurminen, along with several entertainers and TV presenter Tinni Wikström, were in attendance at at least one of the parties shown in the footage.

The videos have prompted diverse reactions to Marin’s antics. Finnish MP Mikko Kärnä requested that the prime minister undergo drug testing. Critics of the prime minister chided Marin’s lack of professionalism, with one Finnish talk show host telling Marin to “take your leather jacket and resign.” Supporters of Marin dismissed these concerns, including New Statesman columnist Bruno Maçães, who said such criticism would make Marin “the most popular politician in Europe.” Finnish Social Democratic MP Antti Lindtman said, “I see nothing to write home about.”

Marin’s party-girl behavior has gotten her into trouble in the past. In December 2021, Marin went clubbing after being exposed to Foreign Affairs Minister Pekka Haavisto, who had tested positive for COVID-19. Marin failed to receive a text alert advising her to isolate because she did not take her work phone with her to the club, despite being obligated to carry the device on her person at all times.