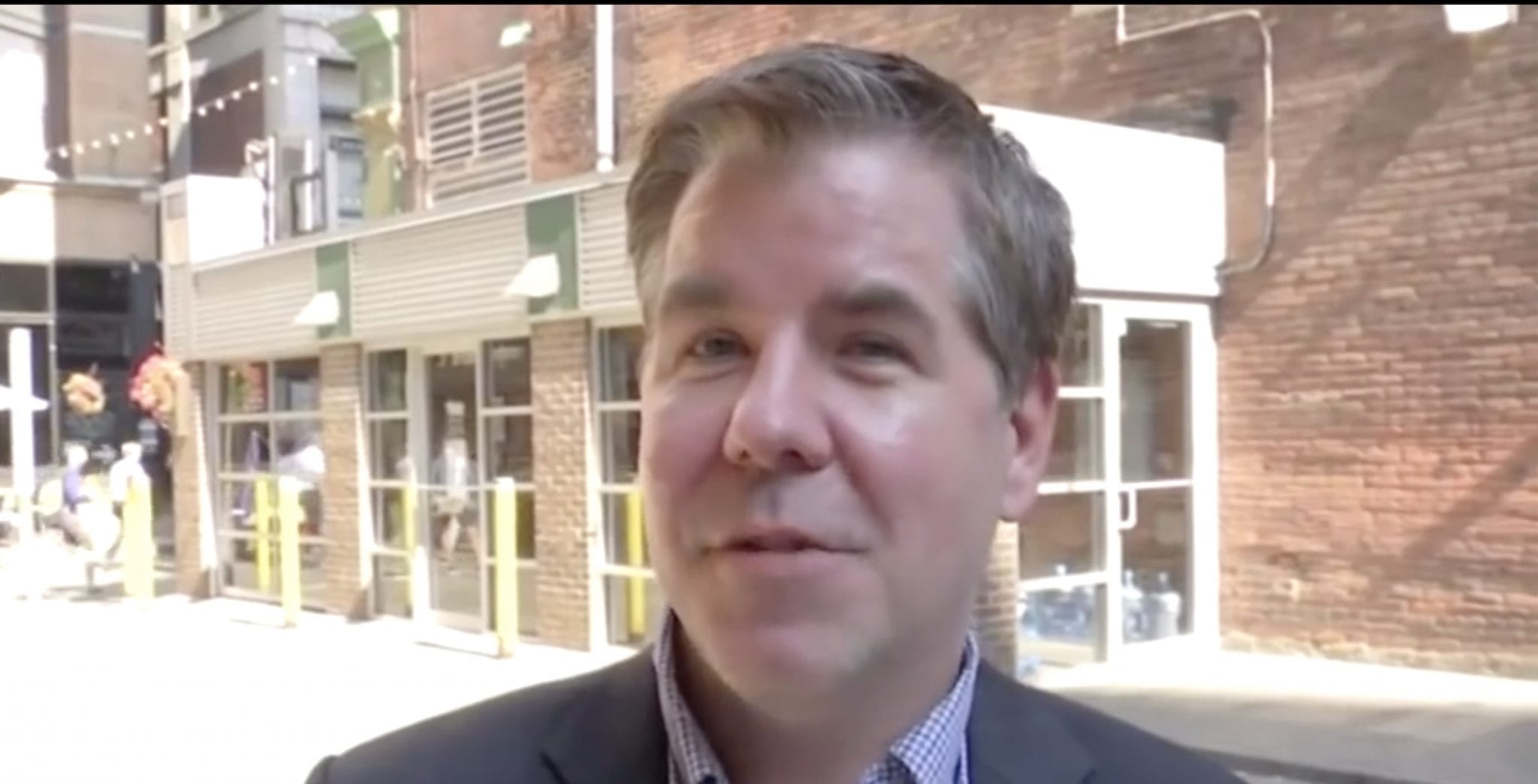 Last year, when a “senior administration official” wrote an anonymous New York Times opinion piece — “I Am Part of the Resistance Inside the Trump Administration” — the unknown author’s essay prompted praise and approbation.

Now, we learn, it has spawned a book.

“The dilemma — which [Trump] does not fully grasp,” Anonymous wrote in September 2018, “is that many of the senior officials in his own administration are working diligently from within to frustrate parts of his agenda and his worst inclinations. I would know. I am one of them.”

Critics on the right called the author a coward for penning a piece under the cloak of anonymity. Critics on the left pounced on the author’s failure to openly denounce Trump — the only act that they would consider courageous.

Journalists did not miss the irony in the author’s identification as a “senior administration official.” The Trump White House was indignant, even though the press office routinely conducts briefings after directing reporters to identify the briefers as “senior administration officials.” Then Team Trump denounced the press for relying on unnamed sources.

I saw the piece as confirmation that good people worked in the administration out of a sense of public service — and that some stayed because they felt a duty to curb Trump’s worst instincts. The book deal, alas, suggests the unknown civil servant has a hunger for self-promotion, as well as a poor sense of timing.

For one thing, the Mueller report tells voters everything they need to know about Trump. To wit: There was no collusion between Russia and the Trump campaign. And Trump frequently pushed those around him to do his dirty work, and they often failed to do his bidding.

Former campaign manager Corey Lewandowski, for example, chose not to tell Sessions to “unrecuse” himself from the Russian probe, lest Trump fire him. Instead, Lewandowski passed on the assignment to a White House aide, who also chose not to act.

In words that echoed the New York Times piece, special counsel Robert Mueller wrote, “The president’s efforts to influence the investigation were mostly unsuccessful, but that is largely because the persons who surrounded the president declined to carry out orders or accede to his requests.”

Trump voters don’t care. They believe the Russian probe was a witch hunt. Who can blame them? Mueller allowed the investigation to slog on long past any reasonable suspicion that Moscow was pulling Trump’s strings. Federal officials throwing everything they’ve got at Trump isn’t really a good look right now.

The field of anonymous Trump accusers is getting crowded. In August, an identity-shielded whistleblower came forward with a complaint that “the president of the United States is using the power of his office to solicit interference from a foreign country in the 2020 U.S. election.” It was in reference to a July 25 phone call during which Trump asked Ukrainian President Volodymyr Zelensky to look for political dirt that could be used in next year’s presidential race.

Book deals? You know it.

Perhaps the anonymous New York Times author decided to cut a deal to beat the pack of Ukraine scolds.

House Democrats have even been holding impeachment hearings behind closed doors to question known individuals. After releasing damning tidbits, they’ve yet to release full testimony. In contrast, Trump made public a rough transcript of the July 25 conversation.

If there’s something voters don’t know that Anonymous thinks they need to, he or she could pen another op-ed, not a bestseller — or better yet, with an election a year away, come forward and face the wrath of the right in the light of day.

Of course, Anonymous has an agent. Matt Latimer told CNN that the author of the 272-page A Warning, published by Twelve, a division of Hachette, “refused the chance at a seven-figure advance and intends to donate a substantial amount of any royalties to the White House Correspondents Association and other organizations that fight for a press that seeks the truth.”

As a member of the association, I suppose I should be grateful and not at all curious about how much of the proceeds will go to worthy causes. If only I knew whom to thank.