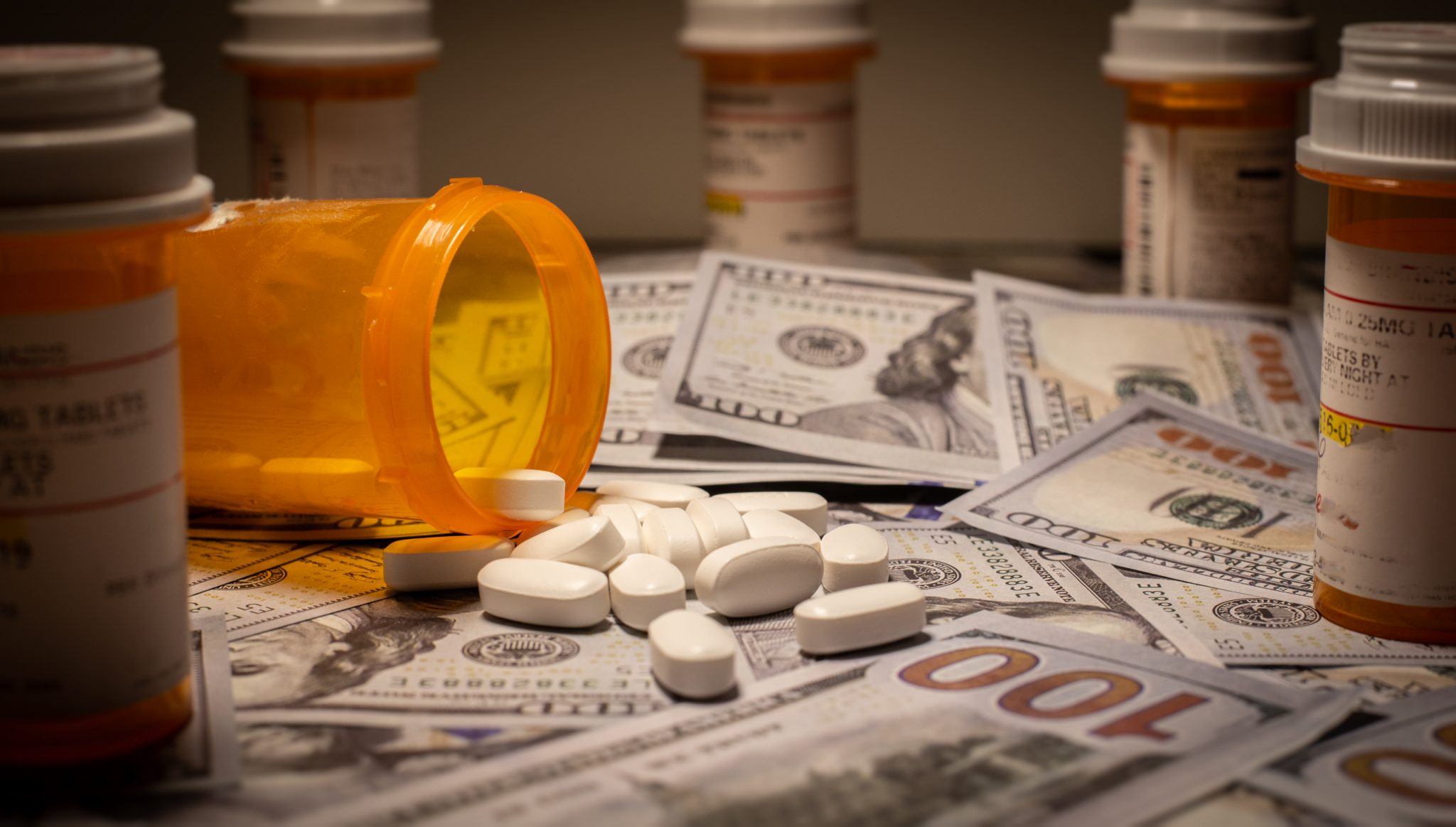 U.S. Customs and Border Protection (CBP) seized 6,494 pounds of fentanyl in the first four months of 2021. This is much higher than the 4,776 pounds seized in all of 2020. While it is impressive that CBP has removed this much of the deadly drug from the market, the majority of the fentanyl brought into the U.S. is not seized, and increasing amounts of fentanyl are reaching Americans. The drug, a synthetic opioid, was invented in 1960 for medical applications and is 50 to 100 times stronger than morphine. In recent years, Mexico-based criminal organizations have been manufacturing the highly addictive drug, often mixed with other substances, and distributing it throughout the United States.

Fentanyl has been an increasingly prolific drug in the U.S. since 2013, and there has been a sharp uptick in fentanyl overdoses in recent months. This latest spike is occurring all over the country. The Charleston, South Carolina, police department recently reported an increase of fentanyl mixed with other drugs, with 47 overdoses from January to April. In Georgia, clusters of overdose cases have occurred throughout the state since January, in cities including Augusta, Columbus, and Savannah. Chatham County, which contains Savannah, has had 336 overdoses this year by mid-April, compared to 368 in all of 2020.

In the Midwest, Milwaukee County is on track to have an 11 percent increase in overdose deaths compared to 2020, a year whose total was already up 30 percent from 2019. The Michigan Poison Center issued a warning on May 17 that 2021 overdoses in Cass and Van Buren counties had already surpassed the number of 2020 cases.

On the West Coast, Eugene County in Oregon has reported a 70 percent increase in overdoses for April/May 2021 compared to April/May 2020. In San Francisco, there were more than twice as many overdose deaths, many fentanyl-related, as COVID-19 deaths in 2020.

Last year was a horrible year for drug deaths. The pandemic, lockdowns, and economic misery contributed to a 33 percent increase in overdose deaths across the U.S. compared to 2019. With the pandemic now largely contained through widespread vaccination, an end to lockdowns, and a supposedly recovering economy, one could expect overdoses to decrease, but this has not been the case to date. Every day in this country, there are unnecessary, tragic deaths caused by fentanyl, including deaths of young children.

Some are profiting greatly off the drug epidemic in our country. Transnational drug cartels, including the infamous Sinaloa cartel, have found an extremely profitable business model in manufacturing fentanyl in Mexico and sending it across the southern border.

Many Americans who die of illegal drug overdoses are first introduced to opioids through legal means. Just this week, it was revealed that executives at AmerisourceBergen, one of America’s largest drug distributors, repeatedly mocked Americans with drug problems caused by Purdue Pharma’s OxyContin as illiterate “pillbillies.”

Americans are facing an overdose epidemic — one that killed 90,000 Americans last year and could kill even more in 2021. Unlike with COVID-19, no vaccine can fix the brokenness in this country that leads to these tragic deaths.