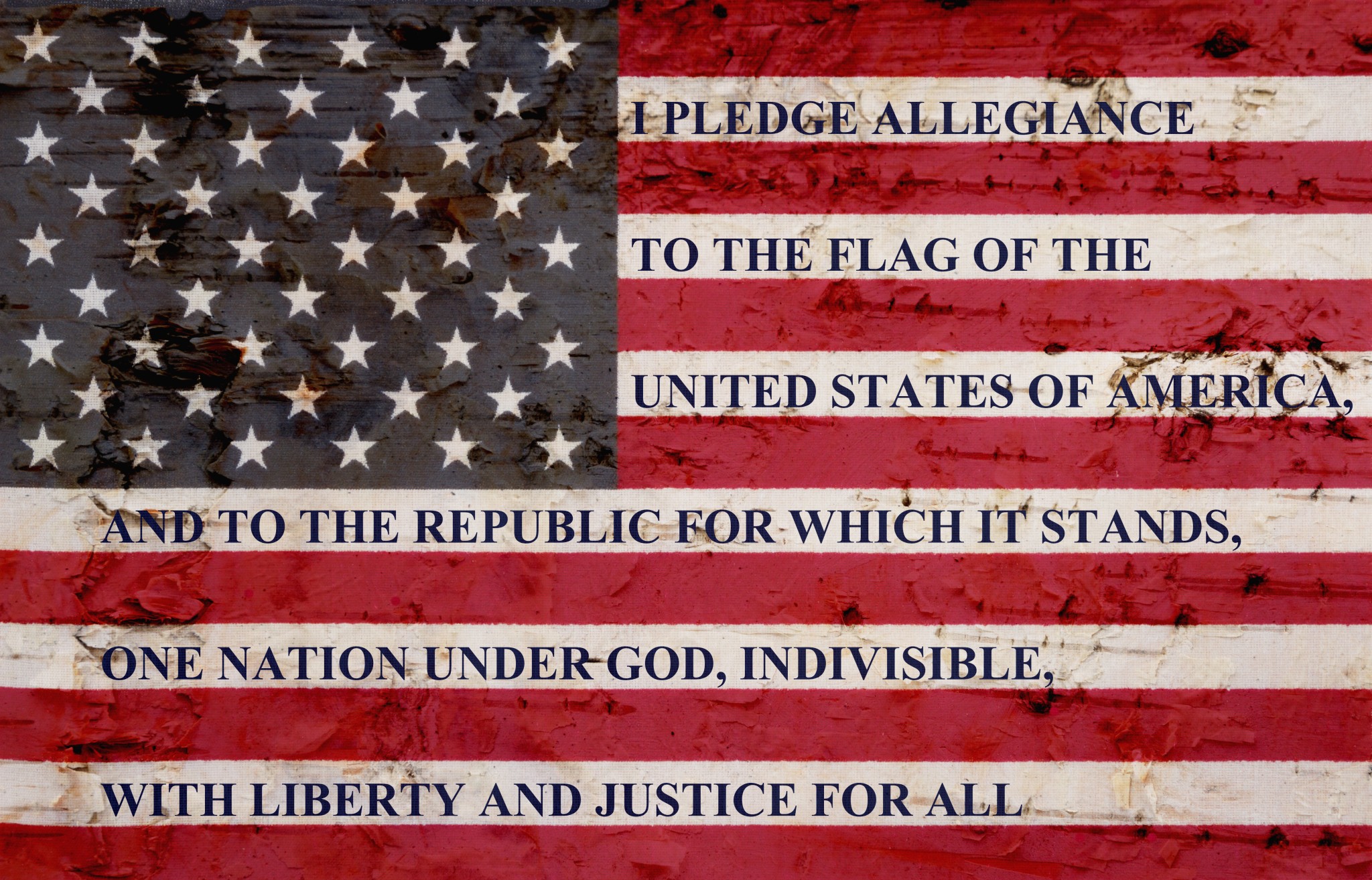 The Fargo School Board voted 7-2 on August 9 to stop reciting the Pledge of Allegiance before its meetings. The b0ard had previously passed a motion on March 22 to start each meeting with the Pledge of Allegiance. Board member Seth Holden proposed rescinding the recitation of the pledge on July 28 on grounds that the pledge did not “align with the school’s diversity, equity and inclusion values.” Holden took issue with the words “under God,” which he feels exclude other faiths as well as atheists and agnostics. He said these words make the pledge “a non-inclusionary act.”

School Board President Dr. Tracie Newman seemed to support the measure, as she said, “I’m just not sure that reciting the Pledge of Allegiance is a useful way to begin every one of our board meetings” since it could serve as a potential source of division. She said, “A division in the room is no way to start a school board meeting.” Newman said that she thought it would be a better idea to start school board meetings with a statement of unity. Board members Melissa Burkland and Katie Christensen agreed with Newman that they should replace the pledge with a singular statement about the school’s values.

Board members Robin Nelson and Nikkie Gullickson voted against removing the Pledge of Allegiance. Nelson said that the decision would cause a significant amount of unnecessary conflict within the community.

Holden has previously asserted that he is not specifically trying to get rid of the Pledge of Allegiance. That seems to directly contradict his actions during prior recitations of the pledge at Fargo School Board meetings. On June 14, Holden refused to face the flag during the pledge and stood with crossed arms. On June 28, Holden drew upon his inner Colin Kaepernick and knelt while the Pledge of Allegiance was recited.