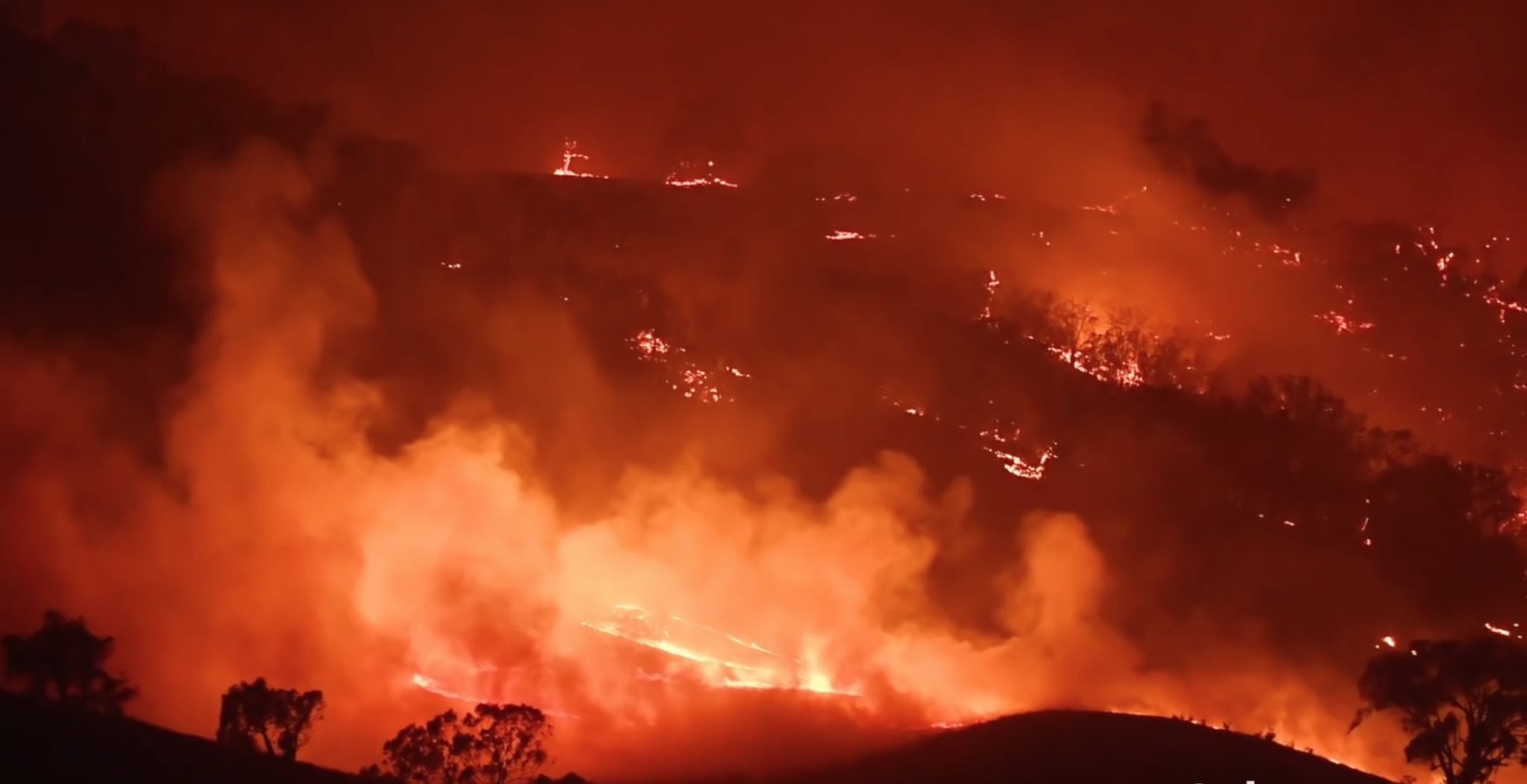 Fact checking is a tricky business. Some things are black and white and can be labeled as such. But that isn’t always the case. Let’s say that I write a story saying, “Ralph wore a black shirt to the meeting.” A picture is produced of Ralph at that meeting, wearing a white shirt. If the fact checker is reading my story in advance, for the publication we both work for, she should insist on changing it. Or if she works for one of these watchdog fact checking websites, she can write a piece headlined, “Reporter calls white shirt black.”

But what if the shirt is half black and half white? In that case, I’m not fully wrong to call it a black shirt, but I left out an important detail. What would a good headline be for that one? And should my article be pulled down from social media sites because I only got it half right, or will a correction do?

This is not an academic question. It’s quite literally a burning issue of the day. Australia is experiencing a huge number of wildfires at the moment. These are so severe that the American press has taken notice. What is causing them? “Global warming,” is one answer that you have probably heard. It’s been repeated quite a lot. But how about “arson” or “ridiculously poor land management”? Have you heard those explanations?

If you haven’t heard the arson one, and you get much of your news from social media, there is a reason it hasn’t crowded your feed. It has been intentionally suppressed. A writer for PolitiFact, one of the fact checking organizations responsible for putting the kibosh to it, explained, “The post was flagged as part of Facebook’s efforts to combat false news and misinformation on its News Feed.”

The suppressed headline was by conservative commentator Todd Starnes, from his own website. It read, “In My Humble Opinion, the Australia Bushfires Have Nothing to Do With Climate Change; It Was Arson.” In reporting this, PolitiFact cut out the “In My Humble Opinion” part, which is a curious omission.

Starnes argued that “many of the fires were set by arsonists” and cited a news story from the Australian “that more than 180 people have been arrested since the start of the bushfire season and that Swinburne University professor James Ogloff said that about 50% of bushfires were ‘lit by firebugs.’ ”

PolitiFact then made with the fact checking, saying, “The 180 figure is wrong.” How is it wrong? Police from New South Wales have indeed taken “‘legal action’ against 183 people for brushfire-related offenses” since early November, the fact checker conceded. But — and this is supposed to be the gotcha! — “not all of these people were arrested.” You see, “that number includes 24 people charged with deliberately setting bushfires, 53 people cited for allegedly failing to comply with a total fire ban and 47 people cited for allegedly discarding a lighted cigarette or match on land.”

In other words, most of the roughly 180 people who had legal action taken against them, but who may or may not have been arrested, either started some kind of fire or left something that was highly likely to start a fire right next to nature’s kindling. So, fact check: mostly true?

PolitiFact is not willing to concede that for one moment. For starters, “bot and troll accounts are likely involved in a ‘disinformation campaign’ exaggerating the role of arson in the fires.” And furthermore, “experts have been widely quoted saying climate change has made the fires worse.”

Just before Starnes’s statement is labeled “False,” the website again adds that “the role of arson in causing the fires has been wildly overstated.” Yet most of us have not been encouraged to even evaluate those claims because Facebook has simply tossed them down the memory hole, at the urging of fact checkers. This is not a good way for us to get at the truth of the matter. It’s a better way to sow distrust in already distrusted institutions, such as the press.

I believe it’s plausible that abnormally elevated temperatures played a role in stoking the fires. It wasn’t that many years ago, after all, that we learned sections of Australia’s great barrier reef had died due to bleaching brought on by “thermal stress.” It’s also plausible that both intentional and accidental human fire-starting have played a bigger role here than ideologues want to admit. There’s also the matter of land mismanagement. Australia’s aboriginals are urging the government to return to their ancient practice of controlled burns during times when the land isn’t so dry that a stray spark set everything ablaze.

You don’t have to deny the role of global warming to pursue policies that might lead to fewer fires in Australia next year, and to limit their reach. In our world of headline-driven, monocausal, moralistic explanations, good luck getting that one over. Fact checkers ought to make it easier to get at such useful truths, not harder.

Jeremy Lott is a fact.