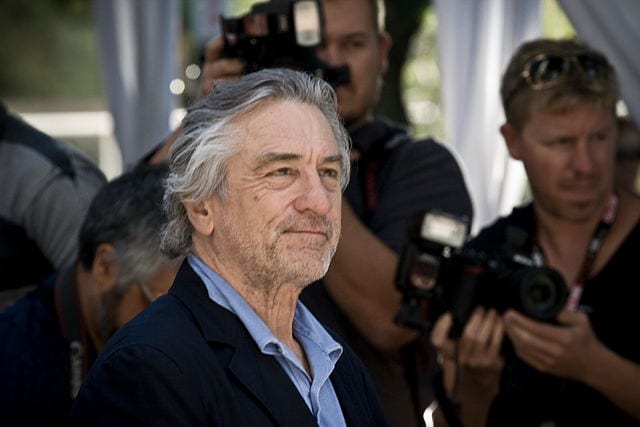 I have nothing but respect for the craft of acting when it’s done well. But it’s a source of wonder to me that the opinions of actors, on subjects other than acting, should carry any more weight with us than those of your sheltered Aunt Eunice, or of someone selected randomly out of the phone book. Alas, we do shower unearned attention on these folks and, too often, get annoying lectures, and worse, from them in return. The latest example being the crude and cretinous outburst Sunday by an aging fellow with a seedy beard whose only claim to our attention is his ability to play a gangster on the silver screen.

How odd that we should lend any more credit to the untutored and uncivil Robert De Niro’s opinion of the current president than that we should linger over his views on the importance of a unified field theory. Previous public comments by De Niro that have reached me have demonstrated what Shakespeare might have called a plentiful lack of wit. The only things remarkable about our Bob’s 74 years on the planet are his ability to act like a thug before the cameras and to make a lot of money for doing so. A slick trick that many would consider a better dodge than legitimate work. But hardly the making of a full life, or a reason to consider this stiff an oracle. In fact, if someone stooped to making a movie of De Niro’s life, it could be called Raging Bore.