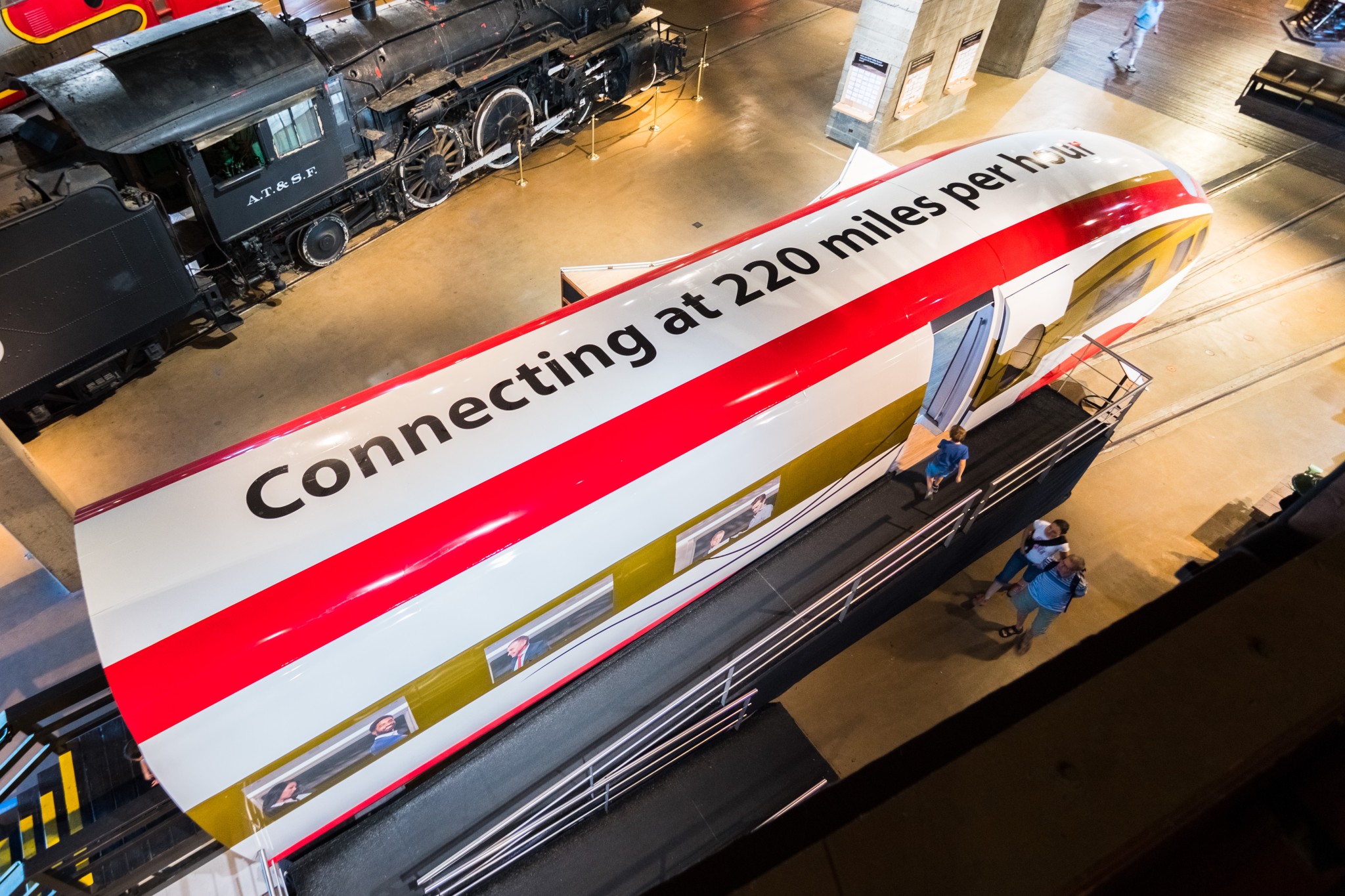 The New York Times includes a particularly illustrative anecdote in its recent analysis of California’s overrun-plagued and overall disastrous effort to build a high-speed rail line connecting Los Angeles and San Francisco. It involves efforts by the French national railroad, SCNF, to participate in the project.

“SNCF was very angry,” a company project manager told the newspaper. “They told the state they were leaving for North Africa, which was less politically dysfunctional. They went to Morocco and helped them build a rail system.” In 2018, Morocco launched a bullet train that takes riders 210 miles from Casablanca to Tangier in 2 hours and 10 minutes.

California policymakers often lecture the world about doing things in our supposedly enlightened way. When it comes to building basic infrastructure projects, however, it lags behind a country that scores poorly on the world’s corruption index. It speaks volumes when a French company would rather work in North Africa than California.

The Times spotlights problems rail critics have been harping on for years. “[T]he tortured effort to build the country’s first high-speed rail system is a case study in how ambitious public works projects can become perilously encumbered by political compromise, unrealistic cost estimates, flawed engineering and a determination to persist on projects that have become … too big to fail,” the newspaper concludes.

California’s foray into high-speed rail began in earnest in 2008, when voters — in their glorious wisdom — approved $9.95 billion in bond funding for a line that offered great promises. Planning for the system predated Proposition 1A by over a decade.

The initiative’s supporters promised travel times of about 2.5 hours between LA and the Bay Area. They vowed to secure private and federal funds before construction. They said it would reduce traffic congestion. And supporters made the climate change argument in their ballot argument: “Electric-powered High-Speed Trains will remove over 12 billion pounds of CO2 and greenhouse gases, equal to the pollution of nearly 1 million cars.”

Initiatives aren’t like politicians. Their promises are supposed to be sacrosanct, given that they are fully formed legislative proposals. Yet, it quickly became clear that the bullet train’s details — regarding routing, construction deadlines, travel times, private investment, and costs — came right out of fantasyland. No surprise, but the courts let it proceed anyway.

The rail authority never secured the promised private investment. Its proposal to use a blended line, which borrows slow-moving commuter tracks, meant that it couldn’t possibly meet promised travel times. Even though the current alignment doesn’t resemble the initiative’s promises, the state allowed the agency to sell bonds in 2014. In 2020, the Los Angeles Times reported that the rail line “could end up needing subsidies, despite promises to voters.”

It indeed quickly became a “too big to fail” project. Its initial $33 billion cost estimate has ballooned to $113 billion, and that’s probably far too low. Former California Assembly Speaker Willie Brown, writing in 2013 about San Francisco’s Transbay Terminal, explained: “In the world of civic projects, the first budget is really just a down payment.… Start digging a hole and make it so big, there’s no alternative to coming up with the money to fill it in.”

Well, that’s where we’re at now — a giant hole filled with public money and no easy way out. Sure, the New York Times explains some of the specific reasons why the bullet train has become unbuildable. “Political compromises” put the route along the populated east side of the Central Valley to placate politicians in farm-belt cities such as Bakersfield and Fresno.

Per the New York Times, a powerful former Los Angeles County supervisor helped guide the route into the desert outskirts of Los Angeles in the Antelope Valley rather than along the obvious route along Interstate 5 — something that reportedly boosted the project’s overall cost by 16 percent.

There’s a legitimate argument for this preferred route, of course, but political considerations will always drive projects that are hatched in the political arena. And California’s political system is so dysfunctional that it’s unrealistic to believe that our state can ever build any major infrastructure again — barring any unforeseen improvements in our politics.

By contrast, a private company has a realistic chance of building a high-speed rail line that connects the Los Angeles region with Las Vegas. There are many political, land-use, and financial hurdles for any major construction undertaking, but at least this route is driven by potential profit. Only a politician would build a line connecting Merced and Bakersfield. Private investors understand that a party train to Vegas might actually have some takers.

Former state Sen. Quentin Kopp authored the initial bullet-train legislation but jumped off the bandwagon after the rail authority took a detour from the original plan. Writing in the San Mateo Daily Journal last year, Kopp argued, “Waste of taxpayer money must be stopped and the … promise to voters reinstated or remaining bond funds, after voter approval, should be divided between Caltrain for improvements … and the Los Angeles Metrolink commuter service.”

That makes sense. The state should cut its losses. As the New York Times piece notes, California lacks the $100 billion in funding needed to take the line from the Central Valley into the Bay Area and Los Angeles — and even Democratic lawmakers increasingly are leery. But, this being California, they’ll just let it proceed as a glorified jobs program.

Californians who want to ride a bullet train might be better off taking a vacation in Africa.