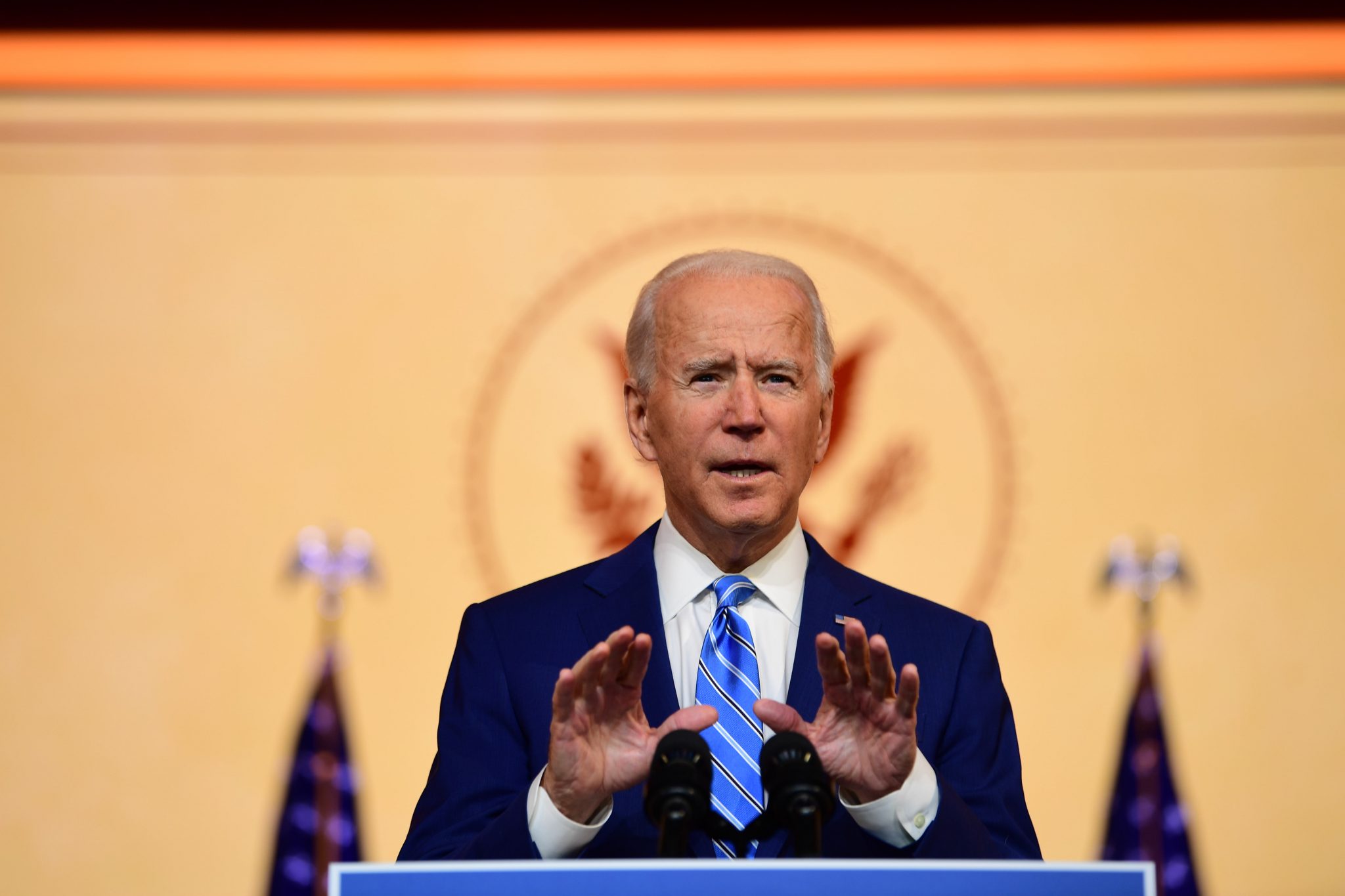 It was inevitable that the Democrats would overreact to legal challenges by President Trump and other Republicans to corrupt election practices in swing states, but some responses have been unhinged even by their standards. One recurring refrain is particularly disturbing — that lawyers, members of Congress, and state attorneys general who supported post-election litigation are guilty of sedition. At least one Democratic congressman insists that attorneys representing the president in such challenges should be disbarred and that House members who supported Texas v. Pennsylvania in the Supreme Court shouldn’t be seated in Congress. One of the defendants in that ill-fated lawsuit described it as a “seditious abuse of the judicial process.”

This dangerous view of dissent has a long, sordid history among progressives. Democratic President Woodrow Wilson, for example, was the driving force behind the notorious Sedition Act of 1918, passed by his fellow Democrats at a time when they controlled both houses of Congress. This anti-democratic outrage made it a felony crime to criticize the government and, by extension, Wilson himself. A violation of the Sedition Act was punishable by a fine of as much as $10,000 and imprisonment for as long as 20 years. More than 2,000 American citizens were arrested and prosecuted pursuant to the Sedition Act. This crime against democracy was at length repealed by the Republicans after the GOP won majorities in both houses of Congress in the 1918 midterm elections.

Considering its ignoble history, one would think journalists would avoid a term like “sedition.” Sadly, the legacy media has joined the creepy chorus described in the first paragraph above. The Week advises, “The Constitution has an answer for seditious members of Congress.” The New Yorker solemnly intones, “There needs to be a real reckoning.” Salon accuses the president of plotting a “seditious secession movement.” Esquire describes states that filed “friend of the court” briefs in favor of the Texas lawsuit as “accomplices” in a “seditious conspiracy.” All of this would be mildly amusing if the “S” word hadn’t actually been used by Pennsylvania’s attorney general in his reply brief to the Supreme Court. George Washington University law profressor Jonathan Turley explains:

Filing with the Supreme Court is the very antithesis of sedition. Seeking judicial review is not subversion of the Constitution or a call to rebellion. It is using the constitutional process. If going to the courts is “seditious,” going to church must be atheism… It is hardly compelling for Attorney General Josh Shapiro to argue that a filing is reckless and unfounded by using reckless and unfounded rhetoric. Such hyperbolic language may thrill the base but will not likely thrill the Court.

This is the kind of reasoning we expect from a reputable law professor. Sedition is, after all, a word with a legal definition. As Jennifer Stepp Breen, an associate professor at the Syracuse University School of Law, recently explained to Capital Tonight, “We have a federal criminal law defining seditious conspiracy, and that’s when a group of two or more people gather together to essentially overthrow the government, or prevent a government from enacting its laws.” This does not include empty rhetoric or tweets about stolen elections. Sedition has to involve “imminent lawless activity.” And it should be obvious to the meanest intelligence — even a Sunday morning talking head — that filing state and federal lawsuits does not constitute an attempt to overthrow the federal government.

In the minds of many Democrats, however, it is seditious to merely question Joe Biden’s victory in the November election. Friday, Sen. Jeanne Shaheen (D-N.H.) went on CNN and delivered herself of this accusation: “These senators and members of Congress who have refused to acknowledge that we had a free and fair election in which Joe Biden beat Donald Trump by over 7 million votes, are bordering on sedition and treason.” If questioning the legitimacy of a presidential election really did constitute “sedition and treason,” many Democrats would have long since been tried, convicted, and incarcerated for claims about Trump’s 2016 victory. Return to Professor Turley, who is by no means a fan of President Trump, for a more enlightened perspective:

Questioning an election is not treason, but seeking to punish those who question an election can be tyranny. This is the exercise of free speech and the use of the constitutional process. For a member of Congress to denounce colleagues as traitors for raising objections is the worst form of demagoguery.… Polls show that over 70 percent of Republicans and many independents and Democrats believe that this election was flawed or even rigged. Are they all traitors?

Of course not. Moreover, the Democrats and the media who insist on using words like “sedition” know it. What, then, is the point of deploying such words, particularly when the purported winner of the November election has called for national unity? Historically, authoritarian regimes have used fictitious tales of treason as the pretext for crushing their political rivals and cowing their citizens into submission. This is invariably enabled by propaganda organs willing to parrot the regime’s party line while less compliant media are censored. But that could never happen here, right? We’re Americans, right? We wouldn’t sit obediently behind our useless masks enduring a new wave of ineffective lockdowns while it appears that a presidential election is being stolen before our eyes, right? Right?