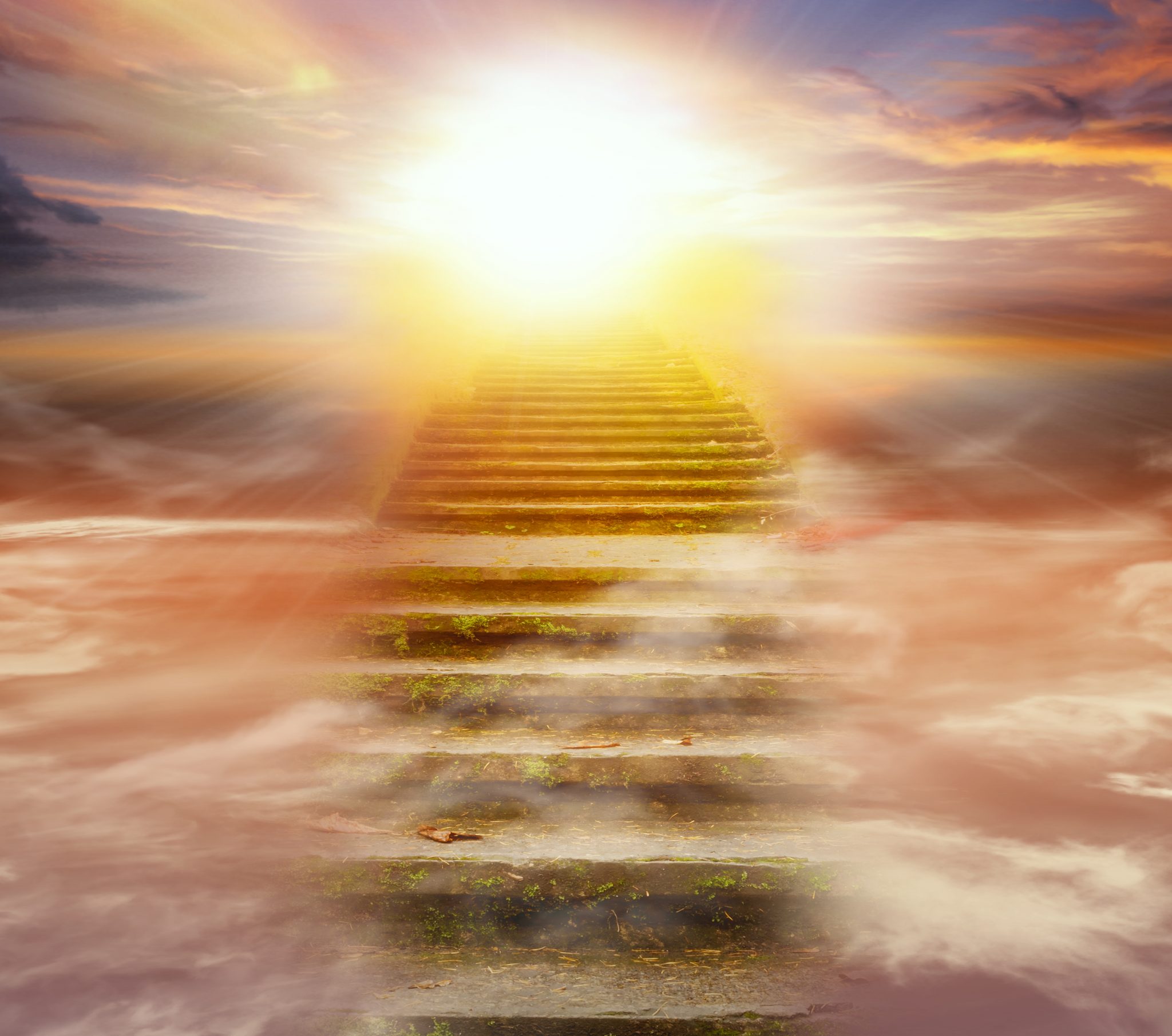 My father-in-law of blessed memory taught Talmud and Rabbinics in Berlin until 1940. He was there as Germany’s Jewish community was terrorized, stripped of rights, mulcted, and isolated. He knew tyranny firsthand.

He would often teach that, in conveying the message of an age-old tradition that brought the Bible and much more to the world, the real question to ask is not whether something is old or new, but whether or not it is good. The value of conserving a tradition is that it enables us all to employ a wealth of dearly gained experience and wisdom in making the crucial decisions of our lives. Those who caricature tradition as forever limiting life to what has gone on before distort its lessons and obscure the value and wisdom tradition can provide.

Utopias have been pitched as the reward for those who would embrace new movements that made a god out of concentrated political power.

Nowhere do we see this more clearly than when it comes to visions of the future — especially those that have so powerfully energized politics in our modern world.

Utopian visions are not new. They far antedate the name “Utopia” itself, coined by Sir Thomas More in the early 1500s for his vision of an ideal society. Two millennia earlier we have Isaiah’s utopian vision:

They shall beat their swords into plowshares
And their spears into pruning hooks:
Nation shall not take up
Sword against nation
Nor shall they learn war any more.

Many other prophecies speak of a time of peace and plenty, of health and happiness, of a world set right, when all are living in the light and the knowledge of truth and goodness. To quote Isaiah again:

The world will be filled with knowledge of God
As the water covers the sea bed.

Thomas More was a man of learning and of faith, revered in Catholic tradition as a saint. His Utopia was deeply informed by tradition. But in the ensuing centuries in the West, utopias were pitched as the reward for those who would embrace new movements that made a god out of concentrated political power — provided, of course, that it was concentrated in their hands. The Jacobins in revolutionary France were the first of this new breed to seize power, and their ascent brought not an instant utopia but rather what is known as the Reign of Terror. Communism and Nazism have been the most famous of similar movements that followed.

Each of them treated the tradition of faith that began in the Hebrew Bible as their enemy and did their best to destroy it, whether by subversion and cooption of faith institutions or by a more direct program of using state power to murder and terrorize its adherents.

One of the sadder facts that history reveals is that targeted faith communities often cooperated in their own subjection and dismemberment. A difficult and painful example is that of the Yevsektsia — the Jewish section of the Communist Party. It consisted of Jewish communists whose job was to employ the intimate knowledge they had of the Jewish community and its institutions in order to destroy them — to break the hold of Jewish tradition; indoctrinate the young, the ignorant, and the malleable in the religion of the state; and neutralize those who wouldn’t cooperate.

These Jews had become true believers in the communist version of utopia, and there was little they would not do to promote it. They closed synagogues and schools or appropriated them for government-approved purposes. Religious education and every kind of religious practice was forbidden for the young. The communist god being very jealous, these Jewish devotees did not shrink from employing violence, torture, imprisonment, and execution to deal with those the party did not like.

Conservatives are keepers of tradition, and therefore they remember the examples from the past of the horrors of political utopianism. We are seeing a progression today in our own country towards an imagined utopian ideal that mimics mistakes that have barely receded into the past.

We, too, want peace. We are alive to the visions of the utopian future the Bible has placed before humanity for millennia, and we accept its challenge to work towards it. But we also know how ideals can be misused. Recent history has shown us repeatedly that the end result of uncritical pursuit of utopia at all costs will more likely summon all the worst that human nature can descend to instead.

This is especially relevant in these final days before the election. We have seen in this last month a breathtaking leap towards peace, as Arab nations that have been in a state of war with Israel since its rebirth in 1948 have gladly renounced war and embraced friendly relations and a spirit of cooperation.

Yet we see this actual achievement ignored and pushed aside as irrelevant by those in the thrall of the so-called progressive view, which is making a determined bid for power. How have we been coopted by a vision of utopia that would prefer empowering and allying ourselves with the agents of hate in the Middle East — Iran and its clients, including the remnants of Yasser Arafat’s terror project? How sad to see that there are modern-day Yevsektsia cadres, of whatever background, who renounce and seek to undermine the traditions that should have been in their hands. In their ignorance they believe that there is no other road to peace than the highway to hell of the Iranian mullahs and Hamas. At home, they embrace targeted disorder on as grand a scale as they can execute and turn a blind eye to anti-Semitism.

We who learn from the past and apply it to the present do so in order to light the way to our future. As a conservation group used to say, our program must be not blind opposition to progress, but opposition to blind progress.

The choices in front of us could not be more momentous. Now is the time to share your knowledge with everyone you can so our path to a future of peace on Earth may never again be plagued by tyranny and violence, inspired by the power-hungry, enabled by the ignorant, and excused by utopian dreamers.

Let us act. Spread the light with which we have been entrusted. The darkness will disappear before it.