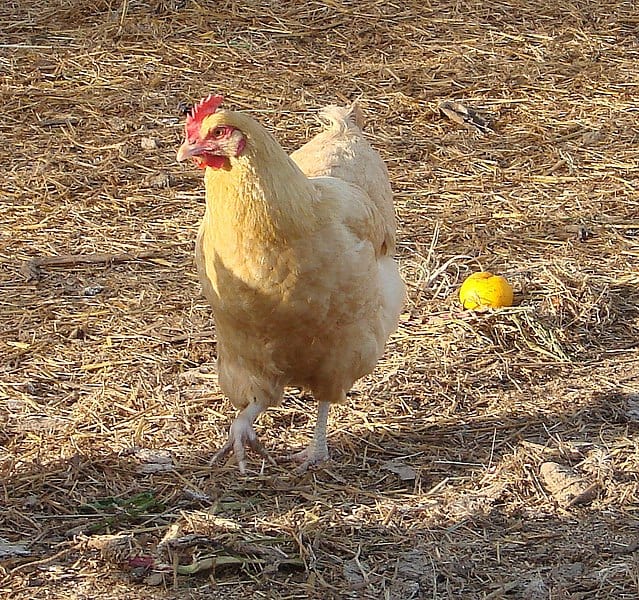 A spokesman for Direct Action Everywhere (DxE) pushes back on accounts that activists affiliated with the group shoved women or used crowbars to gain access to the chickens they retrieved last week at a Petaluma, California, egg farm.

“Nonviolence is one of our organizing principles,” Matt Johnson, a spokesman for the group, explained to The American Spectator. “We are absolutely committed to nonviolence.”

He notes that the hundreds of activists who descended upon Sunrise Farms, a supplier of eggs to Whole Foods, at the “grand finale” of a Berkeley, California, conference received nonviolence training by the group before busing to Petaluma. DxE also filmed the event with camera crews and drones, activities that he says undermine the idea that the activists got rough with workers or entered barns using crowbars.

Farmers told The American Spectator in a piece published earlier this week that the attendees of Animal Liberation Conference 2018 shoved female employees, crowbarred their way into a barn, referred to those opposing the egg-farm action as “baby eaters,” and left a pile of human excrement on the property.

Though the police arrested 40 protesters in last week’s action, Johnson believes the lawbreaking occurs among the farmers and not those protesting them.

“Animal agriculture itself is illegal in the state of California,” Johnson claims, “it’s just completely unenforced. The California penal code, it prohibits confinement. It prohibits the killing of animals. It’s something obviously a lot of people would be surprised to see is on the books, that animal agriculture is illegal and open rescue is legal in the state of California. Furthermore, we believe our actions are not just morally but legally justified.”

The group “rescued” more than a dozen chickens, which they claimed were sick and in a few instances dead, from the massive egg farm. Local farmers accuse the animal-rights activists of endangering the chickens through lax biosecurity measures.

The introduction of viruses onto farms can eradicate livestock en masse. Johnson maintains, “We were much more bio-secure than they were.”

Farmers say determining whether the birds’ human benefactors passed on sickness takes time. DxE holds that regarding biosecurity and on other matters, they did no wrong.

“The laws that are being broken are being broken by these farms,” Johnson tells The American Spectator. “California penal code 597 (e) is written in such a way that ordinary people can enter into private property to rescue and to save animals from cruelty and from abuse. It’s a pretty plain reading of the law that what happens in these farms constitutes illegal activities and our activities are legally justified, in fact.”