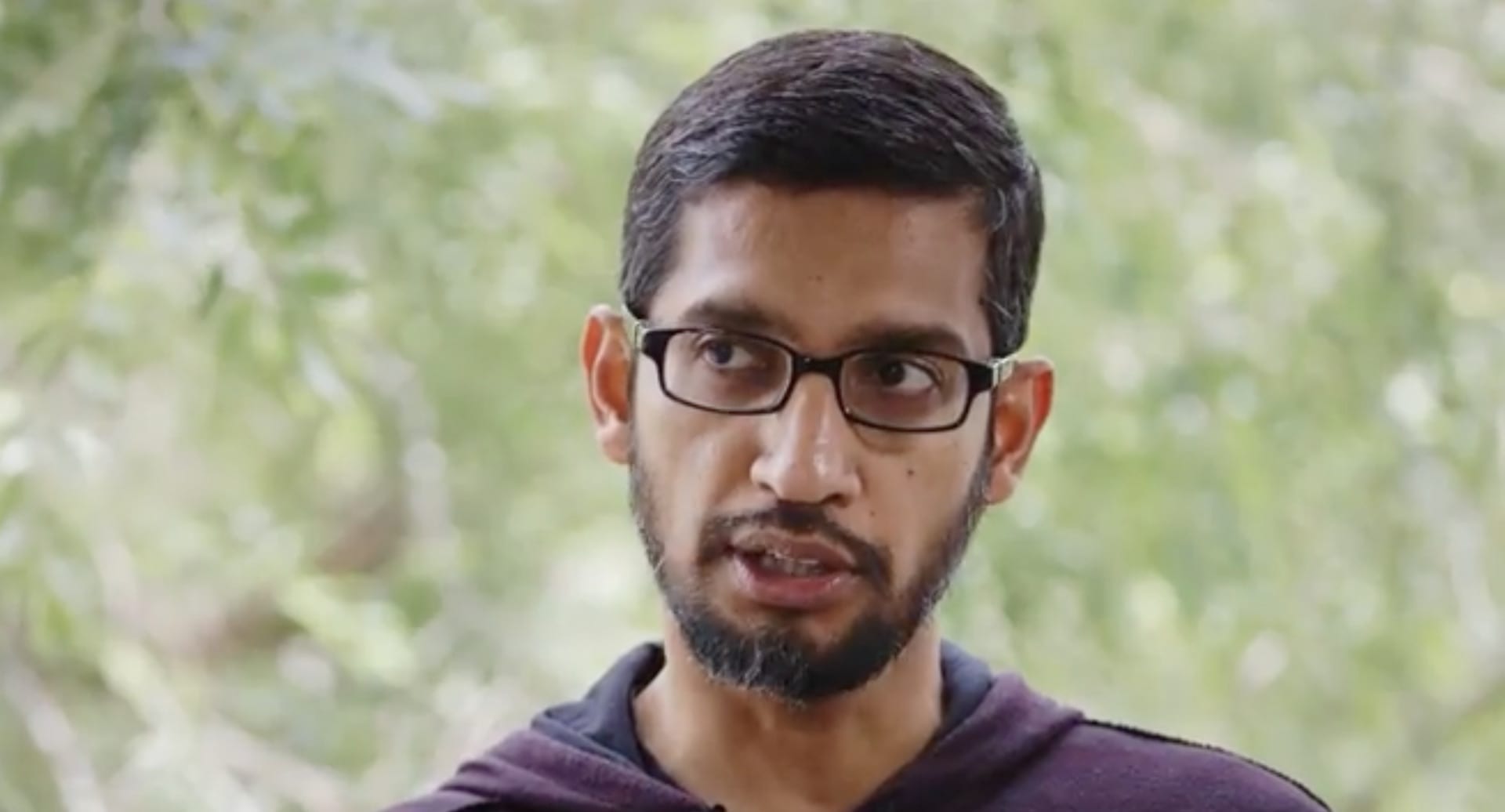 The week following Special Counsel Robert Mueller’s exoneration of President Trump was, as the president might say, “so beautiful, so yuge, so fantastic.”

And it’s not just Mueller. Persistent Trump antagonist Michael Avenatti has been indicted by the Southern District of New York (SDNY) for blackmail and fraud. The attempt by House Democrats to override the president’s veto of a resolution disapproving of his emergency powers failed. Network executives are now clueless about how to fill up time on shows once dedicated to goading Trump over Russia. All things considered, the president couldn’t have had a better week.

However, perhaps from a desire to be magnanimous in victory, President Trump has shown a troubling willingness to treat at least one of his enemies with far more charity than they deserve. Consider two tweets sent by the president on Wednesday, March 27, produced below:

Just met with @SundarPichai, President of @Google, who is obviously doing quite well. He stated strongly that he is totally committed to the U.S. Military, not the Chinese Military….

President Trump’s optimism on both points is admirable, after a fashion, but also worrisome. Indeed, to those of us who have been critics of Google’s influence on politics for most of President Trump’s term, these tweets seem troublingly naïve for the usually savvy Trump. Granted, Trump could be sending both tweets as a public show of diplomacy, as he has with North Korean leader Kim Jong Un, in an effort to sweet talk Google into cooperating with him. But, as Ronald Reagan once said, trust, but verify.

So if President Trump wants to verify that Google’s commitment to the Chinese military really is a non-factor, that it remains loyal to the United States, and that it is prepared to deal with him on issues of political fairness, here are some things he might consider asking Pichai to address, hopefully publicly:

Firstly, the president should seek assurances from Pichai that Google has scrapped the illiberal and anti-American Project Dragonfly. For those that don’t recall, Dragonfly was a proposed search engine that Google was developing in cooperation with the Chinese government that would permit that regime to spy on its citizens’ search habits, and censor what those search habits could find, at will. While the company has publicly shied away from the project, reports emerged in early March that Google was still developing Dragonfly in secret. If Google wants to show its economic patriotism, and its commitment to American values, it would do well to firmly and unequivocally announce the shuttering of the project, for good.

Secondly, Google should apologize for dropping a U.S. government contract to develop drone AI at the same time it continued working with China, and began business with Cuba. It should seek input from the Joint Chiefs of Staff as to why the Chairman of that body, General Joseph Dunford, accused the company of higher allegiance to China, and attempt to correct this mistaken impression however necessary.

Thirdly, if Google wants Americans to believe that it is interested in correcting its unfair political practices, they should publicly denounce the controversial leaked briefing for claiming its intention to act as “The Good Censor” of the internet. It should commit to not firing employees for publicly expressed differences of political opinion with feminist gender ideology, as happened in the case of fired Google engineer James Damore. It should cease the practice of demonetizing/removing videos on YouTube for simply expressing non-Leftist viewpoints, and apologize for its usage of Adwords money to try to force conservative websites out of business. It should mount an internal audit of its content moderation teams for political bias. It should stop hiding search results for news stories that it finds politically inconvenient.

I could go on, but I think the point has been made. With such a long, terrible track record of thumbing its nose at American institutions and American values, in favor of work with repressive regimes, Google has a long way to go to prove it deserves America’s trust, let alone President Trump’s. The president should keep that in mind as he proceeds, and should refuse to let Google sweet talk him into complacency in the face of its attempt to force the values of San Francisco and Beijing on the rest of us.