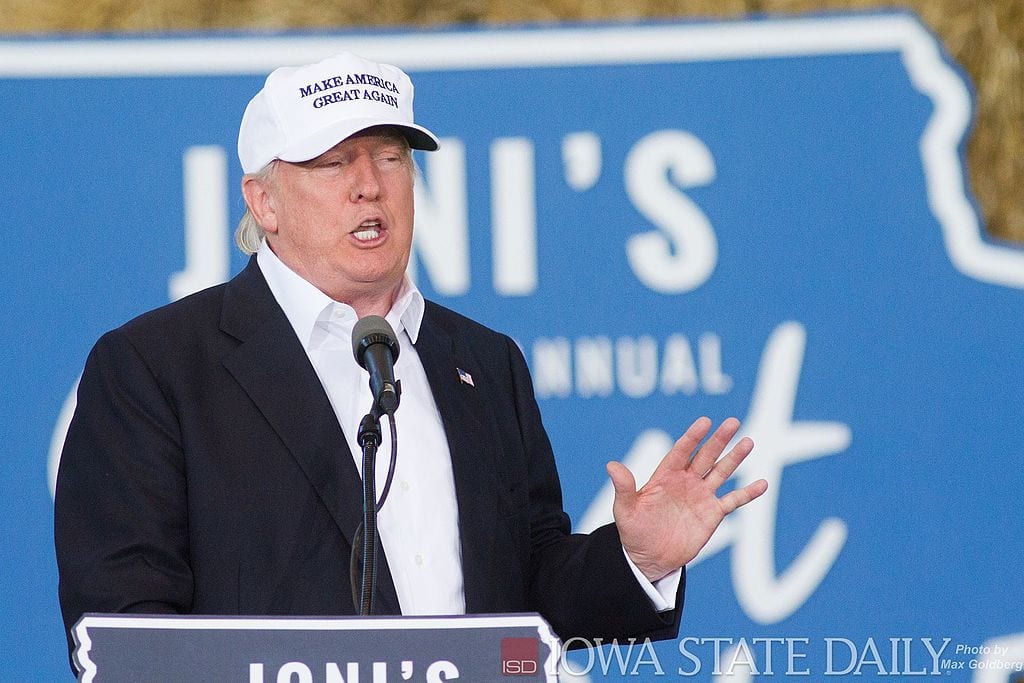 As Democrats, the media, and the rest of the left flail from one Trump accusation to another, they have not yet admitted what their real problem with him actually is. The particulars of their complaints are not what bothers them most about the president. For example, it’s not obstruction of justice that offends them — what actually bothers them most is obstruction of liberalism. On that, he is guilty as charged.

Donald Trump poses a real and imminent threat to virtually everything liberals hold dear and much of everything that defines them. By doing so he has made their lives miserable.

It’s not just that Trump is obstructing liberalism, it’s that he’s doing it so efficiently and unconventionally. The list of Trump’s offenses is long and growing. Near the top is the near obliteration of Barack Obama’s legacy. Obama, his policies, and his administration were all cookie-cutter liberalism.

Fortunately, for conservatives, Obama was incompetent and lazy. He frittered away most of his eight years in office. His achievements were not robust. Most of them have not withstood Trump’s onslaught and that onslaught is not over. Erasing the Obama legacy is an enormous step backward for liberalism. It will be very difficult for liberalism to regain its momentum.

Liberal policies and goals are, in their minds, a birthright. Resistance to those policies is blasphemous and sacrilegious. They know that this is a fight for survival. Their fear and panic are understandable. Even their hate is understandable, but it is not excusable.

Liberals have never encountered anything like Trump. They can’t knock him off course. Countless times the Trump despisers have believed he was a goner for sure. We got him this time! It’s almost comical to watch. Nothing they do to stop him works as it’s supposed to. He doesn’t play by their rules. He makes liberals feel impotent. He is relentless; he has no reverse gear. His counter punches pack twice the wallop as the first punch. When criticized, he doubles down. No wonder they’re depressed.

Trump baits his opponents and they always take the bait. They’re obviously not the sharpest knives in the drawer. The left has no sense of humor, which is another way he makes them look foolish.

An amazing thing about Trump is that his behavior is not dictated by other people’s opinions. The importance of that can hardly be exaggerated. That attitude is extremely rare and incredibly empowering. One of the keys to understanding the over-the-top hatred of Trump is this: people who have no backbones hate people who do have backbones.

A column by Wayne Allen Root was titled, “Trump Proves the Torture Works.” Specifically, it works to force confessions. His words and deeds have smoked them out and they can no longer contain themselves. They are showing their true colors.

They are controlled by their hatred. They hate every fiber of his being and everything about him — his personality, his attitude, his appointees, and his supporters. The same things liberals hate about him are the things his supporters love about him.

Because of their hatred, they cannot think straight. They can barely think at all. They can only react; they’ve become reptilian. They are still in a state of shock that he won and that he is president.

Trump totally dominates Democrats thoughts and actions. They are completely obsessed with “resistance.” They have no energy or time left to define or advance their own objectives. He has cast a spell on them and taken control of their brains.

An example is his signature motto, “Make America Great Again.” His opponents cannot get those four words out of their minds. They don’t know how to deal them. They have said, “[America] was never that great” (Andrew Cuomo), and “America was always great” (Meghan McCain).

Another example is Trump’s use of tweets to communicate with his base. The media and the rest of the Trump haters despise his tweets. However, they absolutely cannot ignore them. They read them all and report on many of them. In a very real sense, they act as his publicists. Ironically, it’s one of the reasons he got elected. They are drawn like a moth to a flame.

Tweets have provided Trump with a direct and unfiltered connection with friends and foes alike. That is an incredibly valuable asset and it’s one of the ways he has neutered the media. They are no longer the gatekeepers of his message.

For conservatives this is a fun time to be alive. For the others I would only ask, “Hey, Trump haters, how’s that working for you?”