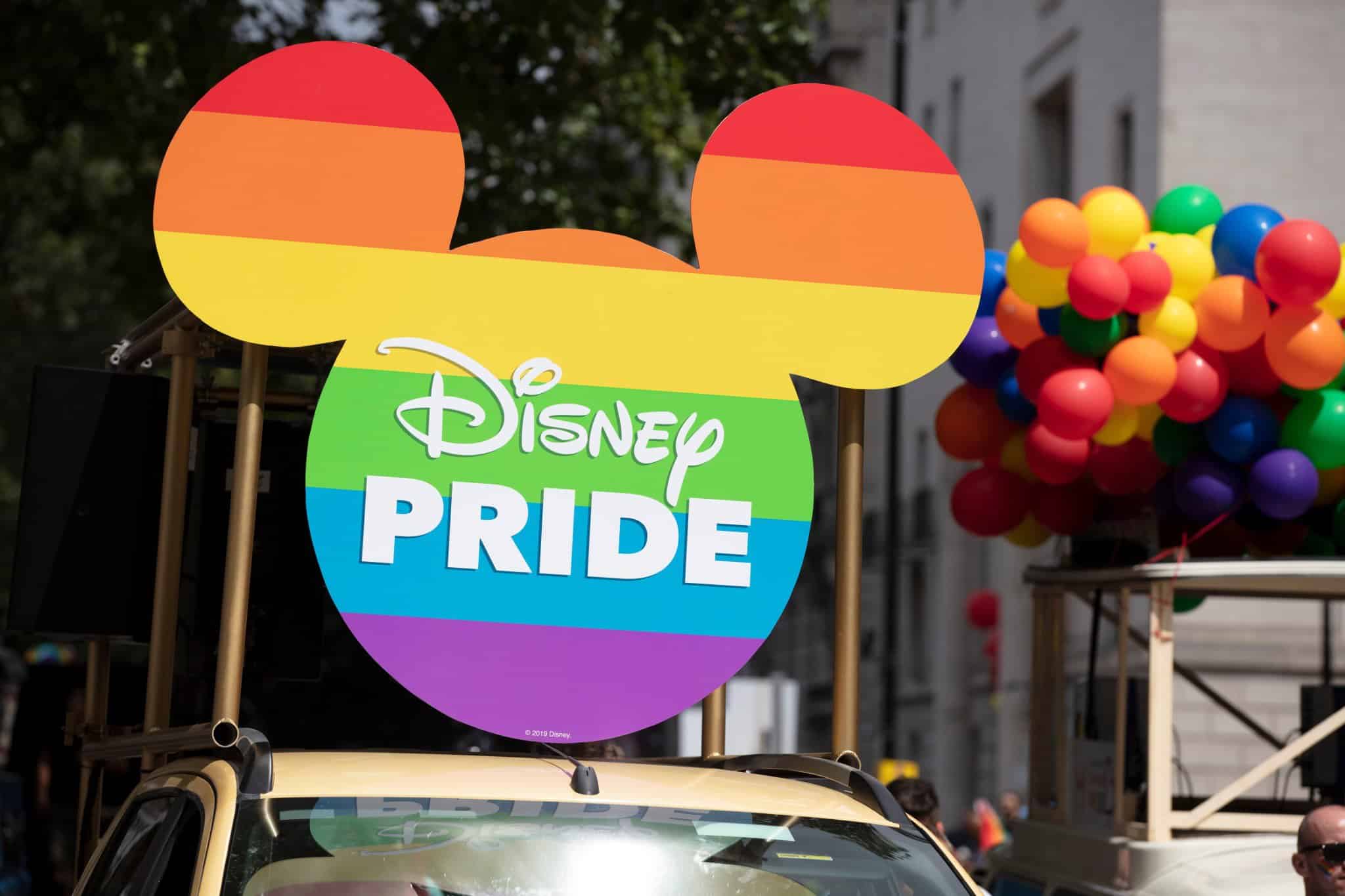 An upcoming series on Disney+ is set to feature a drag queen in a starring role. Shea Couleé, winner of RuPaul’s Drag Race, will be appearing in a currently unspecified role in the Marvel superhero series Ironheart. The series focuses on the adventures of Riri Williams, a 15-year-old black female genius inventor who creates her own Iron Man–esque suit of armor. While Couleé’s role remains unclear, it appears as though the actor will be a “series regular.” Couleé was previously the inspiration for a drag queen character in the Marvel Iceman comics.

Meanwhile, Disney has begun adding R-rated movies to its Disney+ streaming service in July, including Deadpool, Deadpool 2, and Logan. Disney+ used to be known for its family-oriented content, as the company promised not to feature movies or shows rated higher than PG-13 or TV-14. The platform has been driven by a need to compete with other streaming services like Netflix to incorporate content that appeals to a wider range of audiences. This seems to be paying dividends, as Disney+ has made subscription gains while Netflix has lost 970,000 subscribers in 2022 so far.

Disney has become increasingly involved in the arenas of political and social activism, a move that has alienated both audiences and employees. Disney has gone out of its way to feature elements of the woke religion in its work, such as showcasing a transgender person buying female sanitary products in Baymax!, a new Disney+ series. Disney has also added trigger warnings on its platform to warn viewers of the allegedly racist stereotypes depicted by crows in the movie Dumbo. In March, a number of Disney employees issued a letter decrying the company’s favoritism toward the Left, saying that leftist employees have been allowed to engage in activism on company time and discriminate against employees who disagree with their point of view.

Disney also picked a fight with Florida Gov. Ron DeSantis over DeSantis’ signing of a bill prohibiting inappropriate LGBTQ content in public school curricula for students in kindergarten through third grade. DeSantis revoked the company’s special tax status for the Reedy Creek Improvement District, a provision that had enabled Disney to control construction in the area where Walt Disney World is located. Disney seems to have been unable to take a hint, and in May the company released a new line of LGBTQ-themed clothing and donated the proceeds to charities associated with sexual diversity.