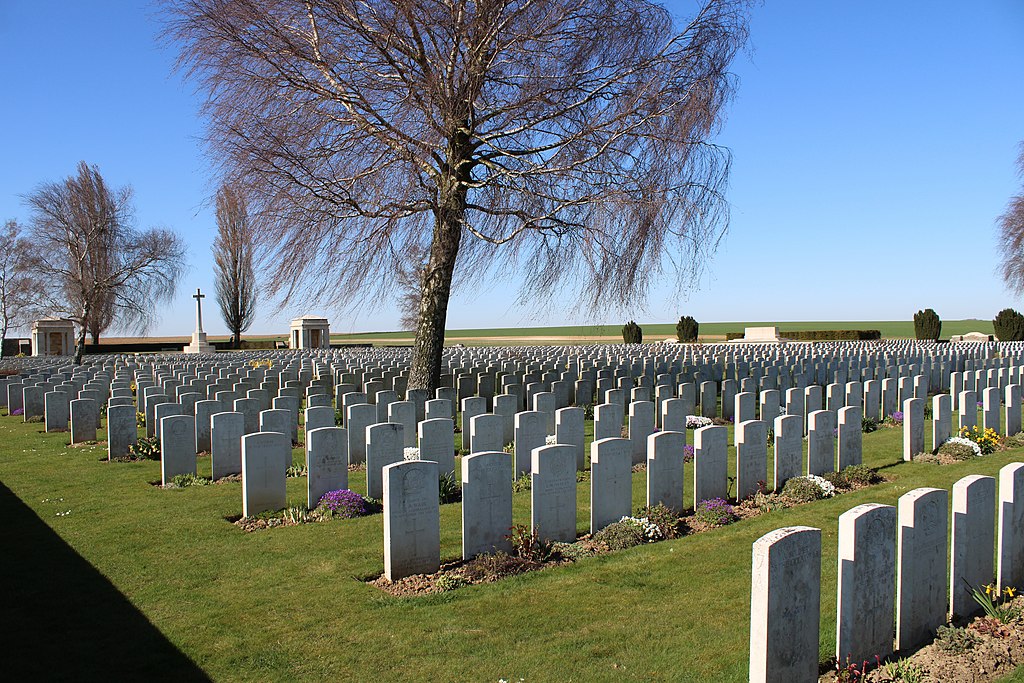 November is almost upon us, and the consensus among credible election analysts is that any momentum the Democrats enjoyed this summer has evaporated. Despite implausible claims about the ephemeral “Dobbs effect,” the election was always destined to be about inflation, crime, immigration, and President Joe Biden’s job performance — all issues that favor Republicans. Yet the Democrats and the corporate media continue to engage in magical thinking about the midterms.

Their latest fantasy involves an all-but-extinct creature known as the “split-ticket voter.” After telling us for years that political polarization has rendered such voters very rare, publications such as the Washington Post have suddenly decided that they could be pivotal this year in several key battleground states. Oddly enough, a number of corporate media outlets have simultaneously come to the same conclusion. We are now told that this infinitesimal voter bloc could sway enough elections to save the Democratic majority in the Senate.

Here’s how ticket-splitting would work in a state like Ohio: Many of the voters who are about to reelect Republican Gov. Mike DeWine by a double-digit margin would reject  Republican Senate candidate J.D. Vance in order to cast their ballots for his Democratic opponent, Rep. Tim Ryan. These voters would presumably ignore Ryan’s record in the House, where he has voted with President Biden 100 percent of the time, and support him because he claims to be a moderate. Seem improbable? Not to the crack journalists who write for NBC News:

Ticket-splitters are back, and they’re playing a starring role in the chaotic 2022 campaign. In battleground states from Georgia to New Hampshire to Ohio, a potentially decisive slice of voters tell pollsters they’re supporting a Democrat for one high-profile office and a Republican for another … In Ohio, Democratic Rep. Tim Ryan is statistically tied with GOP challenger J.D. Vance in a Siena College survey that also shows GOP Gov. Mike DeWine trouncing Democrat Nan Whaley.

This excerpt comes from an “analysis” written by a team of three journalists, Sahil Kapur, Allan Smith, and Jonathan Allen, all of whom seem inured to cognitive dissonance. They correctly point out that ticket-splitters are an endangered species, yet conclude that this shrinking segment of the electorate could nonetheless hand a defeat to a Republican Senate candidate endorsed by former President Donald Trump — in a state he won by eight points in 2020. Such wishful thinking is rife in races featuring Trump-endorsed candidates.

Georgia provides another example. CNN’s Michael Warren claims, “[T]here are more ticket-splitters going for Kemp and Warnock than might be expected in this age of deep partisanship.” This is fact-free wishcasting. Early voting is well underway, but the state doesn’t report party registration in its ballot totals. Yet Warren would have us believe that Georgia voters will reelect GOP Gov. Brian Kemp by a comfortable margin while rejecting Republican Senate nominee Herschel Walker in favor of Democrat Sen. Raphael Warnock.

To grasp how unlikely this is, it’s necessary to revisit how Warnock won in 2020. In the general election, he garnered a mere 32.9 percent of the vote. He is now in the Senate only because he eked out a 51–49 victory in a runoff against unpopular GOP Sen. Kelly Loeffler. This time, the polls suggest that Warnock’s ceiling is about 47 percent. Thus, it will be difficult to hold Walker below 50 percent. And, if the race does come down to a runoff, the outcome will be far different than 2020, for reasons clearly outlined by former Clinton strategist Mark Penn:

The Republicans are edging closer to a wave election. They are finally connecting with voters on the issues they care most about — inflation, crime and immigration — while Democrats are essentially fighting a shadow midterm on issues voters care less about. Americans aren’t necessarily acting out of partisanship; they’re venting their frustration with the poor economic fundamentals and the threatened recession … anxiety around the economy looks devastating for the party in power.

Split-ticket voters won’t prevent the Democrats from paying a heavy price for their negligence concerning issues such as inflation, crime, and immigration. It’s more likely that rank-and-file voters will “split” from the “Party of Jefferson and Jackson.” No amount of balderdash from Biden about how his policies haven’t yet “kicked in” will repair his shredded credibility. He and the Democrats have been playing to the progressive gallery, assuming that the groundlings wouldn’t notice. That high-pitched whistling you hear isn’t tinnitus.