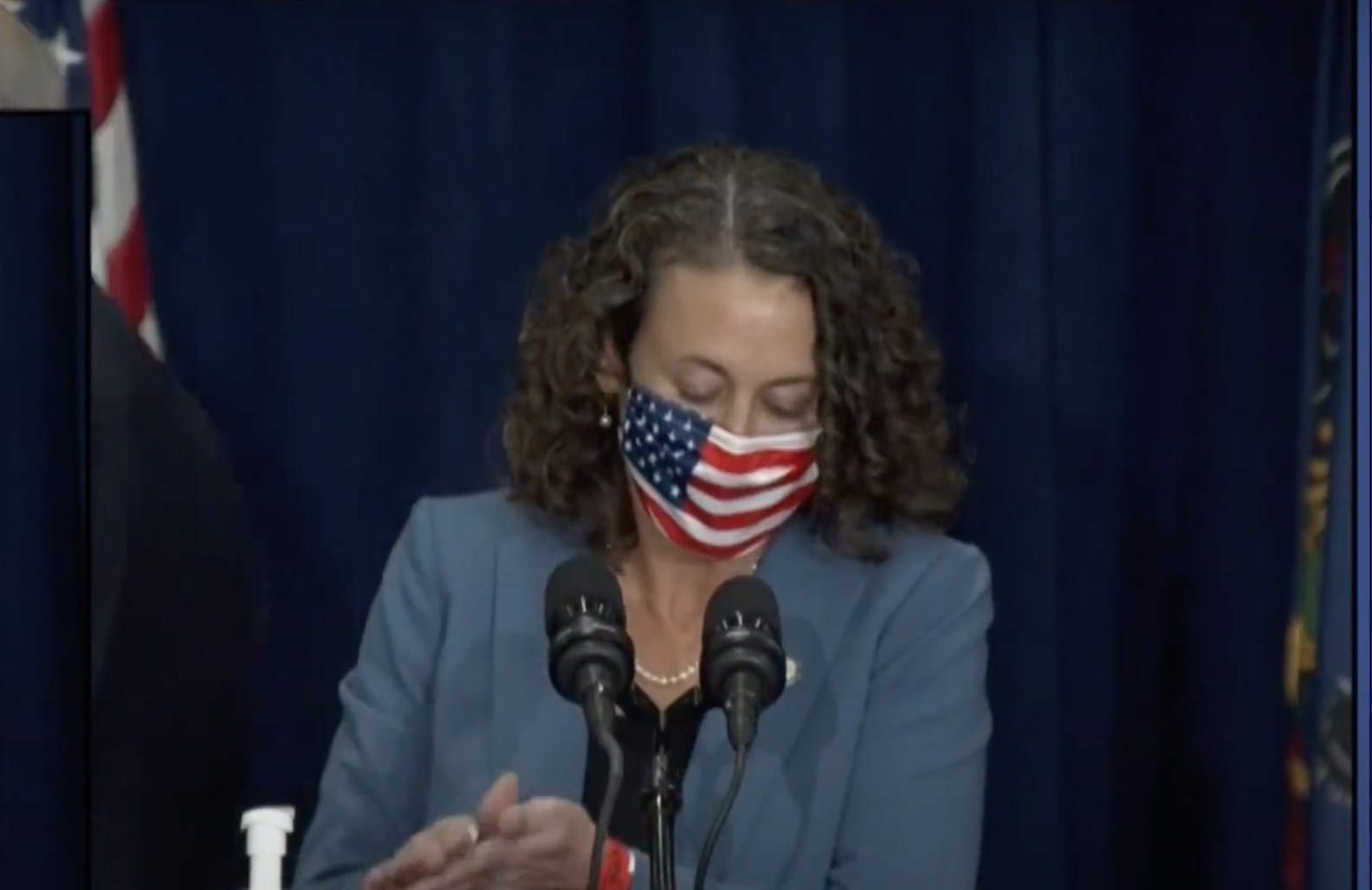 This morning at my site I had a post explaining the misery, at least from my perspective, of watching the American political system devolve into failure this week:

My mood isn’t the result of despondency that the election is lost. I don’t think it’s lost. At least, I’m not sure it’s lost.

What I’ve recognized, what that late night on Tuesday taught me, is that the election is just a symptom of something a whole lot worse.

At the end of the day, it’s this: the game will continue until the Left says it’s over. And the Left will only say it’s over when the Left wins.

And once the Left has won, there will be no more game.

A week or so ago, I surfed my way into watching a series of lectures on Amazon Prime covering the history of the Roman Republic. They were delivered by Gregory Aldrete, a professor of history at the University of Wisconsin at Green Bay, for “The Great Courses.” Aldrete had, as one of his chief themes in discussing how the Roman Republic devolved into dictatorship, the failure of a society, increasingly dominated by a corrupt elite, to broaden opportunities and prosperity to the public at large as its prosperity and territory grew.

One of the more important events Aldrete covered in his series was the failed attempts at reform by the Gracchi — the brothers Tiberius and Gaius Gracchus, who sought to promote land reforms and the broadening of the benefits of Roman citizenship to Italians living away from the city and other “deplorables.”

For his efforts, Tiberius Gracchus was beaten to death in the street by the very elites whose swamp he was attempting to drain.

One might find a modern avatar for his experiences, particularly this week.

The truth is, America’s elite is every bit as septic as Rome’s elites were. The denizens of the newsrooms, the Hollywood party-goers, the academics, the globalist financial barons, the Silicon Valley oligarchs — like those ancient Roman Optimates — represent not the best virtues of our society but its worst vices.

But unlike the Optimates, who were mostly politically conservative — we’d probably call them neocons given their never-ending thirst for foreign wars — our current elites are animated by socialism. Not because they’re true-believing Marxists, though they do seem to have a broad acceptance of the “woke” cultural Marxist tropes, but because they are addicted to and lust for the kind of power socialism offers to those in charge of it.

And it’s very clear what is being attempted this week. Anyone who can defend 89 percent turnout in Wisconsin, or 138,000 votes magically appearing in Biden’s column when none appear for Trump in Michigan, or Republican observers being barred from the room when votes are counted in Pennsylvania, Michigan, or Nevada, or mail-in ballots continue to be accepted after deadlines set by state legislatures in multiple states, without recognizing the corruption of the process inherent in these tactics, is either brazenly dishonest or a drooling simpleton.

You would see such tactics and you would rub your eyes in disbelief. How can Americans sanction such Third World behavior? you ask.

Power. That’s why. A Biden presidency makes the man in the White House beholden to these people who invested so much in so manifestly unfit a candidate, and it puts an end to the time of a modern-day Gracchus who would devolve that power from the elites to the middle class. For that, anything is justified.

What’s more, though, is it’s a free shot.

Nobody paid a price for rigging the 1960 election. Nobody paid a price for attempting to steal the 2000 election. Nobody has paid for the Trump–Russia hoax, for the Clinton Foundation scam or Hillary’s emails, or for what’s on Hunter Biden’s laptop. We’re talking about some of the most monumental scandals in American history, all of which completely dwarf Watergate, and yet there have never been, and will never be, consequences.

And when there are no consequences to corruption, the corruption grows.

Hopefully Trump is able to hold off the theft of the election. Hopefully they don’t steal it from him in Georgia or Pennsylvania, hopefully the Arizona count comes his way, and hopefully the manifest fraud in Michigan doesn’t pay off.

But does anyone expect that the malefactors of political power attempting those shady tactics will suffer for them?

And because of that, how can you not expect they’ll just be back in 2024 with even more brazen, aggressive tactics to elect someone just as odious, if not more, than Biden?

What’s worst about this is we already know how it ends. The Romans knew how it would end, and none of them were surprised when first Gaius Marius, and then Julius Caesar, dug the hole and then buried their republic.

We’re headed for an America no longer ruled by laws, but men. We might even be headed for an America ruled by China, which is even worse. But if we get there, the most ironic aspect of it will be that the corrupt elites who drove us there will be more likely than ever before to reap a more unhappy reckoning than our blessed republic, the one we’re so vigorously pissing away in those corrupt counting rooms, would ever deliver.