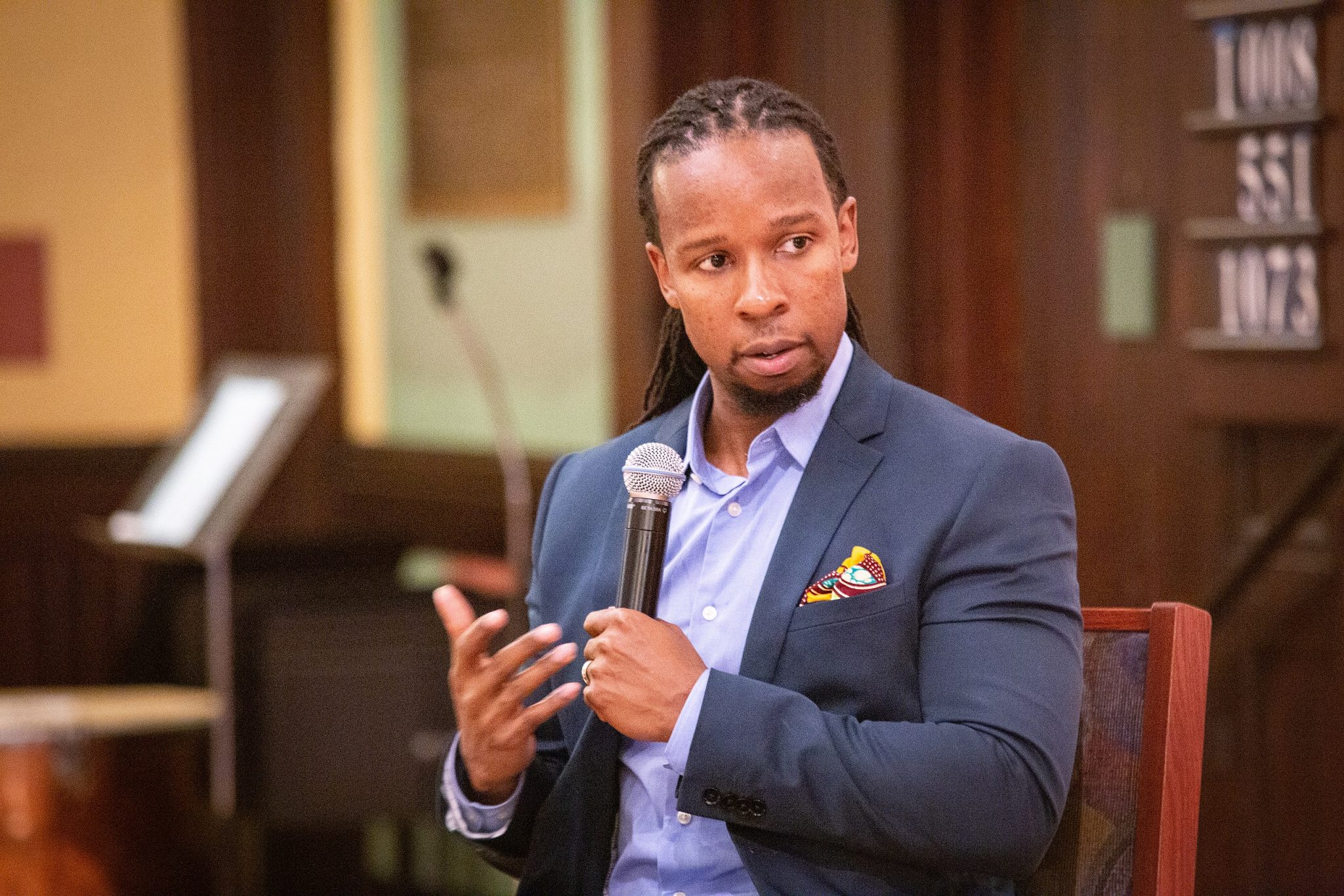 I was deeply interested in politics from childhood. I was gripped by the drama of the campaign for civil rights, and I was appalled by the shocking images of segregation and its violent supporters that I would see, beginning from the Little Rock school crisis in the late ’50s through the great campaign of the early ’60s to pull down the legal structures of forced race separation and to restore denied political rights.

I was proud of the Republican Party as the party of Lincoln, whereas the segregationist states were entirely Democrat. I was overjoyed at the collation of Republicans and Democrats that joined together to pass the great Civil Rights Act of 1964, which decisively signaled the end of segregation in law.

I was appalled, though, to learn that Sen. Barry Goldwater took a public stand against that landmark legislation.

For so many with deep influence in today’s Democrat Party, the focus is entirely on people’s thoughts and feelings, which are prejudged to be necessarily and inescapably racist.

Goldwater took pains to condemn racism, blessedly, and honorably made clear his reasoning. He believed that the law was trying to legislate how people should think and feel. Government has no business regulating thoughts and feelings, looking for motives that under this law would alone determine whether such ordinary acts as selling one’s home or hiring help in a business would be criminal.

I thought that Goldwater’s priorities were wrong and that he should have joined the great legal rejection of racism.

Now I am certain that his worry was real.

For so many with deep influence in today’s Democrat Party, the focus is entirely on people’s thoughts and feelings, which are prejudged to be necessarily and inescapably racist. No proof of this can be brought, inasmuch as there is little concern with knowing the inner life of others among such theorists.

Marx, Lenin, and those who follow in their footsteps are largely contemptuous of the inner life of human beings. The state cannot control those things, therefore they are dangerous and must be neutralized. That neutralization begins in their political theory, where the Left either expels the voice of religion and moral truth or, better, coopts their language and aura of respectability and brands every other use of morality as heresy.

In the practice of those seeking control of the American government and the American mind, the majority of Americans are systematic racists. If they do not embrace the doctrines of systematic racism with the necessary enthusiasm, this is all the evidence needed to disqualify them from participation in government, in discourse, or even in civil society.

When one does not have to win another by argument or moral example, when all one needs to do is exercise force against those with whom one differs, one lapses into incoherence.

Just recently, someone asked professional anti-racist Ibram X. Kendi was asked by an interviewer to define racism. What is it, after all that we are focused upon? Kendi’s reply reminds of Kafka, Orwell, and every smug wielder of power that you have ever met:

I would define it as a collection of racist policies that lead to racial inequity that are substantiated by racist ideas.

It is not the answer of any fallible human who takes anyone else’s quest for answers and meaning seriously. Why bother to seek for truth when we have it all? Why bother to question when we have all answers? To persist in seeking answers after the whole truth has been revealed is indicative of the most fundamental sin, which in this system is, of course, racism, meaning, of course, what we know and what you cannot ask.

The racism I have rejected all my life is the use of race to decide questions about which it has nothing to do. A few such questions: “Is the person qualified to do this job?” “What is the nature of this person’s character?” “Should this person have recognized political rights?” “Will this person be a good neighbor?” “Is this person to be trusted?”

I do injustice to others and to myself and embrace an untruth when I use race as meaningful in answering such questions.

It is inevitable that we humans will categorize and classify others as we strive to find intelligent order and bring it out in our lives and our societies. It is also inevitable that we will mistakes in doing so and allow our system of categorizing to blind us to more relevant truths than those captured by the category.

The category of race has proven itself near useless in arriving at judgments and decisions in most questions in life. Its attraction continues to mystify me. I certainly do not believe that we are doomed by birth and by culture to repeat such a gross mistake, and I believe that those who insist we are, that racism is structurally inevitable, have fallen prey to the very thing they claim to fight.

It is that capitulation to the evil of using race as the dominant factor in relating to the world that robs them of the ability to coherently say what racism is. When they cannot define what they expect us to give up everything to fight, we see the heart of darkness in front of us. If they say so, two plus two must equal five. It is what it is. You are a racist because you are a racist. We know what it means because we say so, and if you have a problem with that, you are the problem for us.

And problems require solutions, the more final the better. Why mess around? We have all the truth, and the fact that you don’t think so convicts you.

Americans are used to freedom. We realize that people whose ideas are uncomfortable still may express themselves and we are the better for it. We often take awhile before we realize that some people’s ideas are bent on using whatever power necessary to suppress every other idea. When that finally becomes clear, Americans stop listening.

The pendulum is swinging. As Americans process the reality of critical race theory and what its theorists intend, they reject them decisively for the very same reasons that they rejected slavery, segregationism, and Jim Crow.

And we do that not because we are compelled by a law or forced by the government. It is rather because we are listening to the same inner voice that compelled us to fight for liberty from America’s inception onwards. Our conscience, our inner source, will allow nothing less.