In Print — Winter 2020,Top Story CDC,Coronavirus Lockdowns,COVID-19,Governors,WHO COVID and the Illusion of Control - The American Spectator | USA News and Politics
Menu
In Print — Winter 2020
COVID and the Illusion of Control
Ordering the virus around doesn’t work, makes fools of politicians, and harms all involved.
by Phil Kerpen
Andrew Cuomo in New York City, November 15, 2020 (Ron Adar/Shutterstock.com) 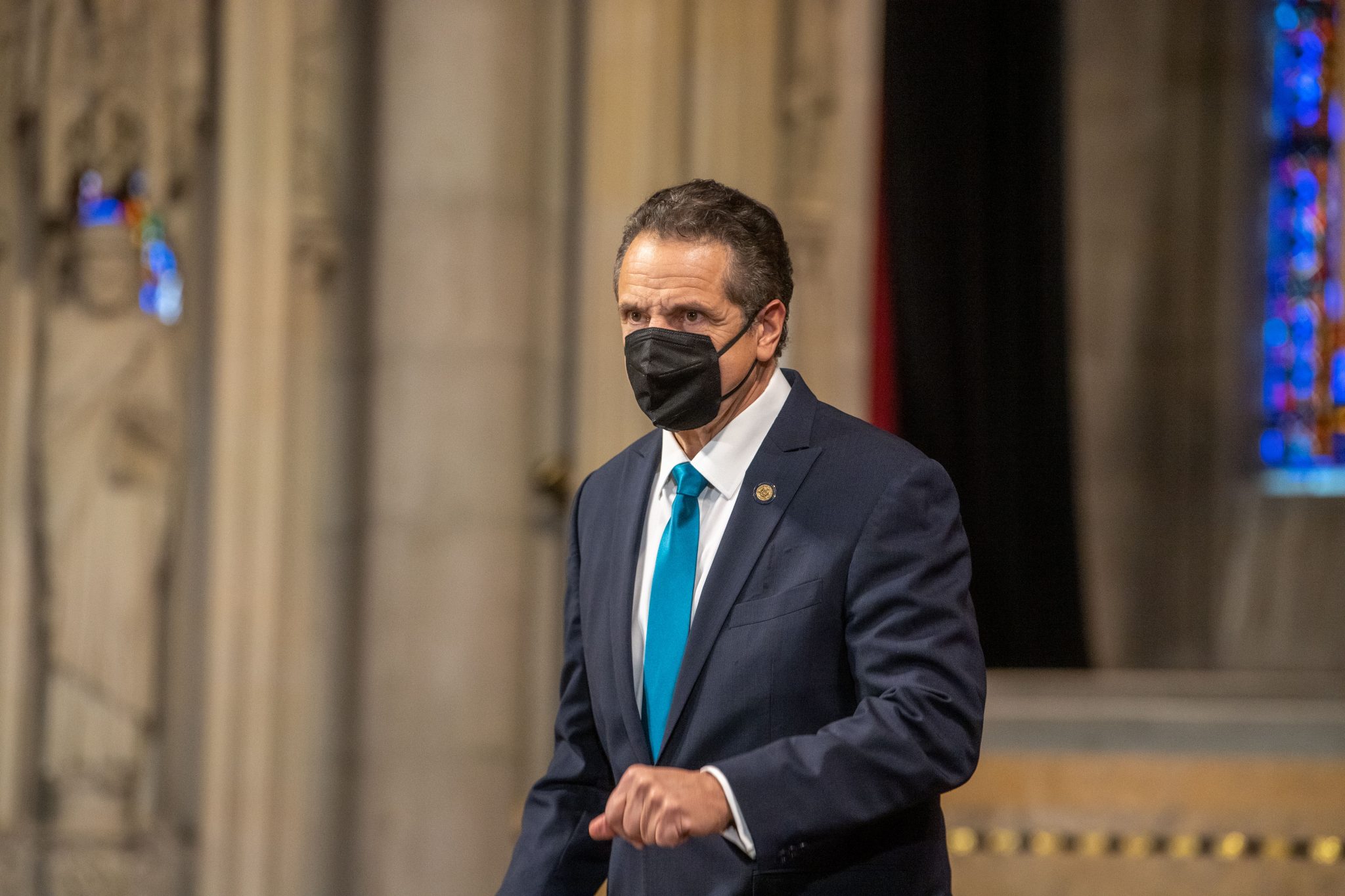 Human beings, and especially our politicians, have a need to feel in control. Tough-guy governors preen about their control measures: lockdowns, closures, hyper-testing, contact tracing, and arbitrary micromanagement of citizens’ lives, families, and businesses. But the evidence that any of these measures have a meaningful effect on the coronavirus’s rise and fall in a given area is extremely sparse, while the lockdown-caused pain, suffering, and death is layered on top of the far lesser harms of the virus. The most draconian control measures have often come after the virus is already in decline in an area, at the moment of maximum political pain. And judging from the pandemic response in Europe, our leaders may be ineducable, repeating the same mistakes in the fall that they made in the spring. That is what makes this year’s fall and winter seasons uniquely dangerous.

SARS-CoV-2 is a serious viral pathogen for people who are very old or medically frail. It wreaks havoc in long-term care facilities — yet the places in the world with the highest death rates (Lombardy, Italy, the United Kingdom, New York, New Jersey, etc.) all implemented some version of deprioritizing residents of those facilities to keep hospital beds available for the general population.

For many people, however — and contrary to frequent misreporting — COVID is a relatively mild infection. For adults ages fifty to seventy, the CDC best estimate for the survival rate is 99.5 percent. From ages twenty to fifty, it is 99.98 percent, and for children and young adults under age twenty, according to the CDC, the survival rate is 99.997 percent — far less dangerous than seasonal influenza. Children rarely infect adults, and we now have several studies showing that exposure to young children actually reduces the risk of COVID death in adults, presumably because the many childhood bugs they carry help build up a strong immune system.

Yet, at this writing, most schools in the United States are closed — even while Europe keeps theirs open at heights of viral incidence never seen here. Many of the schools that are open are following bizarre part-time schedules to comply with arbitrary six-foot distancing guidelines, even though most public health experts believe part-time school poses more of a transmission risk than full-time because of the population mixing that occurs on the off days when children are not in consistent classrooms with consistent teachers. But our disrupted lives feel like action against COVID. They give us the illusion of control.

Workplaces and other adult settings are more challenging, because in any given population there will likely be people over age seventy, in medically at-risk categories, or those likely to transmit infections to people in those populations. We can advise people to stay home when sick, wash their hands, and keep their distance. We can and should do more to protect the vulnerable by concentrating our testing resources (why has FDA still not authorized instant home tests?) to minimize untested interactions between the young and the old or medically frail. But can we actually stop a respiratory virus that is widespread in the population?

Until this year, we knew the answer was no.

The CDC’s pre-pandemic planning guidance said, “the effectiveness of pandemic mitigation strategies will erode rapidly as the cumulative illness rate prior to implementation climbs above 1 percent of the population in an affected area.”

The WHO as recently as November 2019 published pandemic influenza guidelines that listed “contact tracing, quarantine of exposed individuals, entry and exit screening, and border closure” as “not recommended in any circumstances.”

Then China’s communist regime — the world’s most fervent believers in control — claimed their lockdown measures worked, and for some reason country after country proceeded to disregard a century of evidence and knowledge of infectious diseases to follow their lead.

But did lockdowns work, or was pre-2019 science right? In country after country during the severe initial spring wave, they were adopted right at the death peak, which came weeks after the infective peak.

Even a study in the left-wing British journal The Lancet found that “government actions such as border closures, full lockdowns, and a high rate of COVID-19 testing were not associated with statistically significant reductions in the number of critical cases or overall mortality.”

We see regional patterns and seasonal patterns that human efforts are mostly unable to affect. Take Brazil, famously led by a president who rejected lockdowns and encouraged violation of local lockdowns, and Peru, with the longest, harshest lockdown in the world, enforced by the military. Their cases and deaths rose in tandem, and ultimately it was Peru that reached higher disease burdens.

We see the same phenomenon in the United States. If there is any effect of lockdowns, it seems to be that the stricter ones correlate with higher, not lower, COVID mortality rates. Illinois, the land of lockdown, has at this writing a higher inpatient hospital census per capita than its mostly open neighbors Indiana, Iowa, and Wisconsin.

It is frightening to face a virus and admit there is little we can do to stop it. The illusion of control is seductive. But giving in to it is not cost-free. Lockdowns wreak economic, social, and public health havoc: suicides and drug overdoses, mass unemployment, and supply-chain disruption that cause global famine and sharply higher deaths from tuberculosis and other diseases. Children are losing opportunities for educational and social development that may take years to remedy — or may prove permanent.

The good news is that the virus is far less dangerous than originally thought, and even for the most at risk we have substantially improved treatment and knowledge, with vaccines close on the horizon as of this writing. The bad news is that, with even a normal seasonal rise in infections, politicians will be again tempted to do something, and that means ineffective and destructive lockdowns could be coming back. We need to stop them.