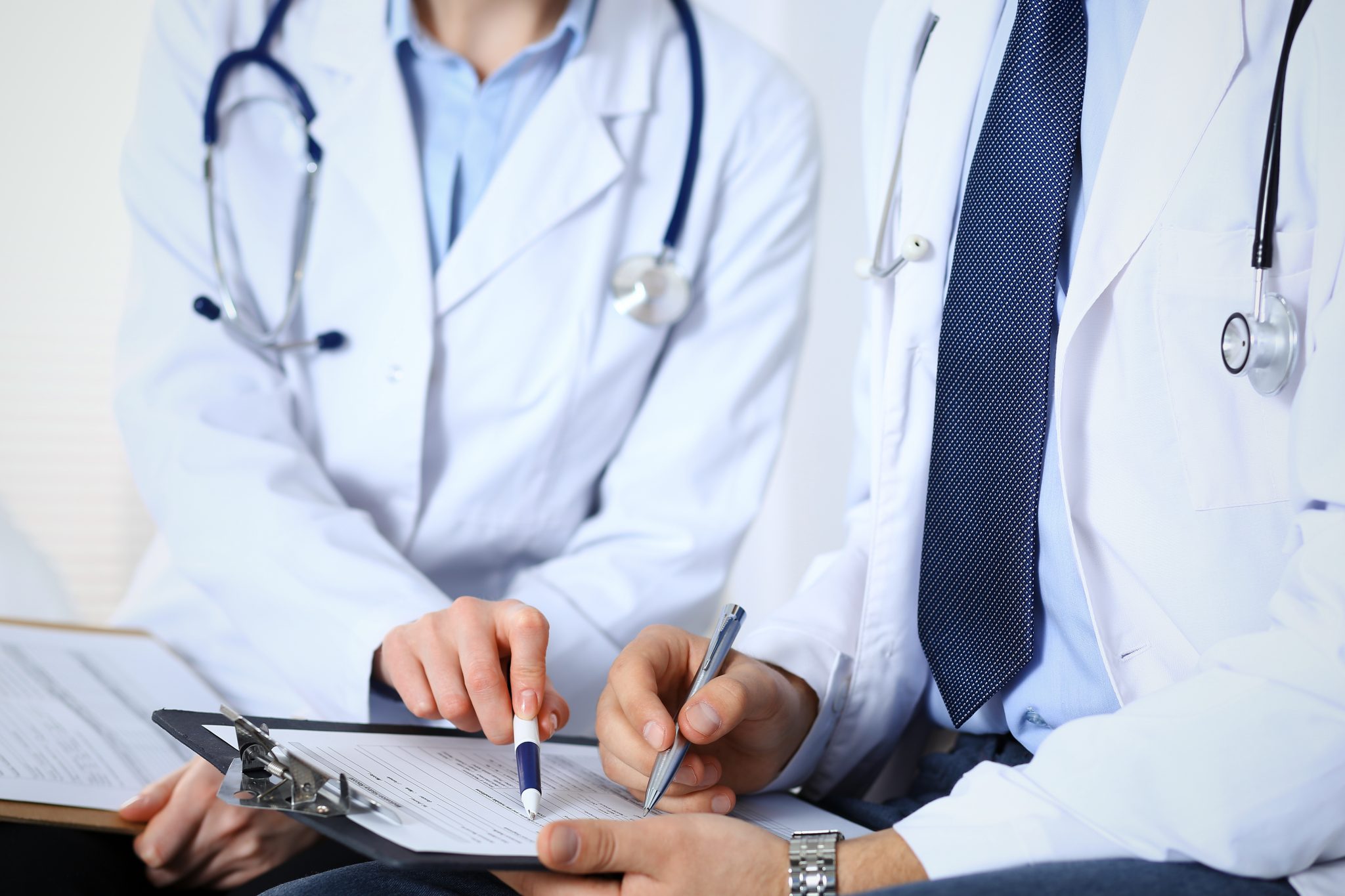 The premise behind our Constitution is that we humans are capable of governing ourselves. It is we, the people, who ordain and ratify the governmental structure through the Constitution. We retain our sovereignty — even when we delegate certain powers to offices both elected and unelected, we reserve all the rest for ourselves. In convention, we can even come together and completely rewrite the government and the Constitution, though we have never done so.

The premise that we are capable of self-government has deep roots. One of the most important of those roots is in the medieval law code of Moses Maimonides, studied by scholars from all the Western religious communities and deeply admired by such influential figures in the history of political liberty as Hugo Grotius, John Selden, and John Adams.

Maimonides law code was a code of Jewish law, a system premised on the authority of the Creator of the universe. Its scope is extremely wide and deals with many matters that modern law codes refrain from touching.

One of those sections is the chapters in the section entitled Laws of Character, in which he deals with health as an issue of divine concern and specific instruction. This part is especially resonant during these days of COVID-19. He writes,

Since maintaining a healthy and sound body is among the ways of God — for one cannot understand or have any knowledge of the Creator, if he is ill — therefore, he must avoid that which harms the body and accustom himself to that which is healthful and helps the body become stronger.

Governing our bodies, he is saying, goes beyond refraining from those actions that hurt others, like murder or theft, or of doing those actions that help. It also involves governing our internal actions — taking charge of our own health is fulfilling the imperative of the same Divine Lawgiver as is observing more well-known laws in Scripture.

He goes on to give detailed directives about what kinds of food to eat or not to eat, about physical exercise, about bathing and cleanliness, about sexual relations, and about medical treatment. About good exercise habits, he writes,

As long as one exercises, exerts himself greatly, does not eat to the point of satiation and avoids constipation, he will not suffer sickness and he will grow in strength.

He then in conclusion issues an extraordinary guarantee:

Extraordinary because it was coming from a man of more than casual medical knowledge. He wrote over 20 treatises on medicine and his repute was so high that he was appointed physician to the court of the sultan in Cairo, Saladin. Maimonides earned his living from his medical practice, as he refused payment for his work as chief rabbi of the Egyptian community and for his rabbinic literature. His intellectual discipline was exacting, and he had little patience for claims that ran beyond what the literature and observation supported.

Consultations with experts should be the exception, the brief corrective moment in our lives. The goal, attainable for almost all, is to keep our own balance.

Like the healthy personality and like the ordered mind, health for Maimonides is a matter of balance. One must develop a constant sense that to pursue any worldly matter to the exclusion of all others is unhealthy. Pursuing money or choosing poverty are not ends in themselves. Neither eating nor fasting are ends in themselves, nor are either kindness or severity. Health in all aspects of life comes in understanding a pattern and a balance that has to be realized in all affairs, in all matters, from the highest to the lowest.

When we lose our balance, we need an extra effort to get back on track, to pick ourselves off the ground. If it is a moral stumble, a doctor of the soul can be helpful. If it is a physical problem, like the diseases that plagued the Sultan’s son, Maimonides would prescribe a medicine that a healthy person should not take, but then asked for a change in lifestyle to stay in balance.

But we all understand that those consultations with experts should be the exception, the brief corrective moment in our lives. The goal, attainable for almost all, is to keep our own balance.

The strangeness and the fearfulness of any pandemic disease is amplified by our electronic culture. This is an unbalanced moment, and it is right to seek the expertise of those who have the best knowledge of how to restore the balance.

But we must not accept living permanently in a state of imbalance. If we relinquish responsibility for our own health decisions to others, we will slide into demanding that others as a matter of course assume the responsibility we have refused to take up. This makes as much sense as saying that the prime responsibility for public order lies with the police and not with the citizen. Yes, we provide and empower our police force for the emergencies which do happen; the same is true for physicians — their role is honorable and necessary.

But in the end, there are not enough policemen to keep order in a society that no longer feels that obeying the law is a matter of personal responsibility. And there can be no public health that we could possibly afford if we relinquish the task of establishing healthy habits to professionals.

In great and small ways, government of, by and for the people is always on trial. No less than at Gettysburg, our future in the shadow of COVID-19 depends on our personal devotion to the task providence has placed in our hands. Resist those who would infantilize us all, and try to hawk a fantasy of complete safety for the price of our freedom. Our health and our freedom is our responsibility.