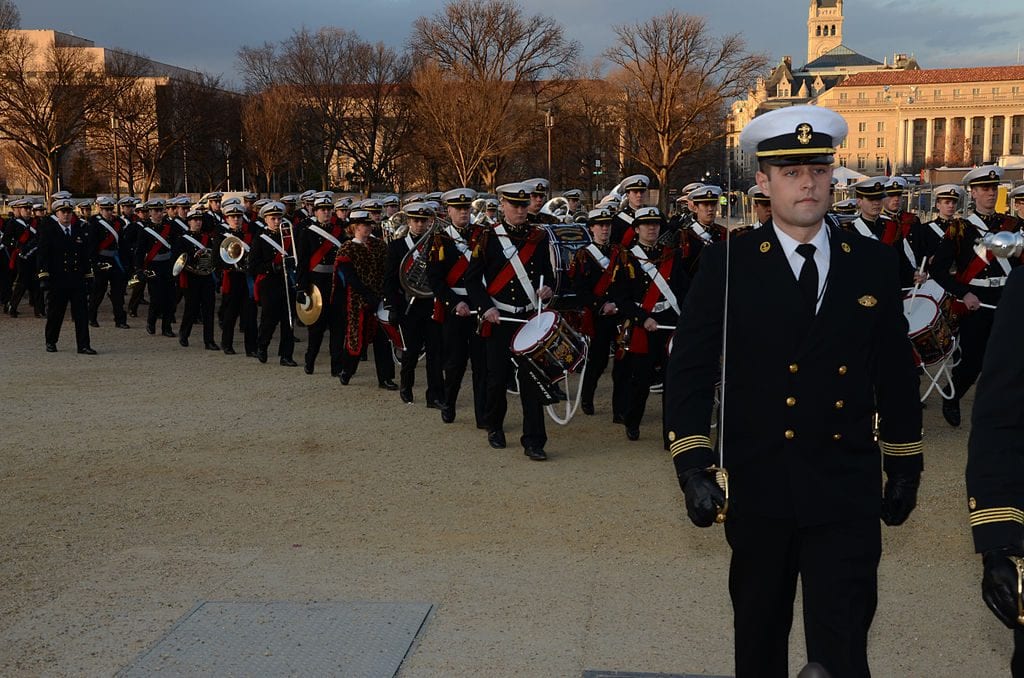 The situation between the United States (as well as its regional partners, like the Sunni Arab states and Israel) and Iran is escalating yet again. Iran’s recent attacks against international shipping and oil production facilities are the most immediate threats to the United States. As I’ve written before, Iranian attacks against oil and international shipping are a decades-old Iranian tactic against the United States. And, thankfully, the last round of attacks did not have the lasting impact on either the American or the overall global economy that previous rounds of Iranian attacks, such as those during the 1980s, had on the world economy.

If they did have a lasting impact, though, the United States would have faced a dire conundrum: thanks to the Trump administration’s brilliant decision to enhance American energy independence, it would have been sitting on excess natural gas and oil with which it could have flooded the markets in Europe and Asia, thereby reducing the danger of a price spike. Under such a dire circumstance, however, the United States would not have possessed the shipping capabilities to move those goods to market in a timely manner, and therefore prices would still have spiked to dangerous highs for ordinary Americans.

When You Have the Goods, But Can’t Get Them to Market on Time

Despite the Iranian attacks on Saudi Arabia’s energy production facilities not having been as damaging as Iran had hoped, the international price of oil and shipping costs did increase after Iran’s attacks. Thankfully, this did not last. The U.S. Navy was able to reassure twitchy shipping firms and countries dependent on trade in the region that it could help keep the vital lanes open. And due to the rapid diversification of the oil and natural gas market, the world was able to withstand the Iranian attacks.

Don’t fool yourself, though: Iran is not going to stop in its attempts to undermine the American position in the region, and next time the world might not be so lucky.

Should the next round of attacks occur, a severe spike in prices just might have longer-lasting effects than the attacks earlier this year did. This would negatively impact the average energy consumer — you and me — with higher-than-usual prices, no matter how diversified the energy market has become.

Should a major disruption occur due to a renewed Iranian attack on international shipping or energy production, American resources would need to get to the global energy markets at an expedited rate. In both global shipping and the energy market, time is a major factor in price.

Energy producers ask themselves how long it takes to get the vital energy supplies to consumers while shipping firms ask how to move a product as quickly (and safely) to the market as possible. The answers determine the price of the services and goods.

America has the energy-producing capability to meet any increased demand. But it lacks the adequate shipping capabilities to meet that demand. This is a dangerous strategic gap that needs to be filled.

Specialized container ships, such as “very large crude container” ships (VLCCs) or “ultra-large crude container” ships (ULCCs) are required to transport massive stores of oil. Similar ships are needed to transport liquefied natural gas (when transporting natural gas across the ocean, shippers prefer to put it in a liquefied state because it takes up less volume). Presently, unlike many other countries, the U.S. does not possess either the VLCC- or ULCC-type ships to move its products to market. This is understandable, since the energy extraction business is a private market, as is international shipping. But when a geopolitical crisis mounts, Washington must have the ability to mitigate risks to the average American energy consumer.

Save the Merchant Marine — By Giving It a New Mission

There was a time in our history when the U.S. Merchant Marine maintained a robust capability to transport vital goods globally in times of war or crisis. Those days are gone, unfortunately. Since the 1980s, the Merchant Marine has been reduced to a shadow of itself.

The Trump administration must order a complete review of the Merchant Marine fleet and work with Congress to fund the purchasing and creation of a U.S. government-owned fleet of VLCCs and ULCCs. Had the Iranian attack on Saudi Arabia’s energy production facilities been more damaging, the United States would have had to rely entirely on international shipping companies to move the excess U.S. energy products. But the private shipping companies would not have been able to meet the increased energy demands. These shipping firms, being beholden to the laws of supply and demand, only purchase the expensive ULCCs and VLCCs as needed. The U.S. government should be able to assist with moving its energy resources to market in a time of crisis by maintaining its own fleet of ULCCs and VLCCs.

If the Iranian attacks on Saudi energy production facilities were worse than they were, and if the United States had been forced to rely on the private shipping market to move its excess goods, then energy prices would have spiked, and ordinary Americans would have been harmed regardless of America’s energy-producing capabilities.

The Trump administration must reverse the decline of the U.S. Merchant Marine by giving it a new mission. It must be ready to flood the market with American-produced oil and natural gas when the Iranians next attempt to disrupt the world’s energy market. The government, after all, has a responsibility to protect its citizens. Protection should come not only against military threats but also against economic attacks.