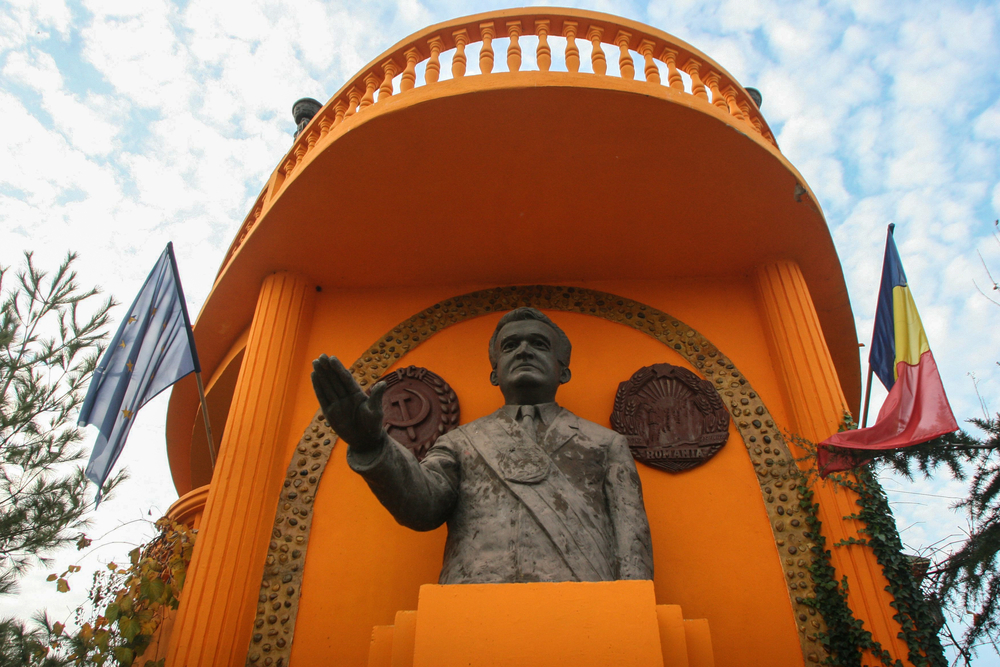 I Must Betray You
By Ruta Sepetys
Philomel Books, 336 pages, $19

Ruta Sepetys writes about a different kind of vampire.

The young adult novelist’s new book, I Must Betray You, is set in Romania, an Eastern European country whose most famous villain is Count Dracula. But according to Sepetys, that title rightfully belongs not to the fictional monster who made famous the country’s central region of Transylvania, but to its last communist dictator, Nicolae Ceaușescu.

Thanks to Ceaușescu, the end of communism in Romania was particularly bloody. After the Berlin Wall fell in 1989, the communist regimes united by the Warsaw Pact began to topple, most of them peacefully. But “Draculescu” kept his fangs sunk in Bucharest until protests in the western city of Timișoara spread throughout the country and tore away what Sepetys calls the “last flap of the Iron Curtain.” Thousands were killed and more injured, and Ceaușescu and his wife, Elena, fled and were soon executed.

So Romania makes a particularly dramatic setting for the classic story of communist dissidents: The state preys on a people kept in poverty and fear, sucking them dry to feed its own dysfunction, and amid all this material and psychological warfare, it takes a hero to stand up and remind his fellow captives of the existence and possibility of freedom.

This is a common enough plot for Cold War histories and essays, but perhaps not for young adult fiction, which prefers Nazis as perhaps the more marketable villains when it bothers with historical fiction at all. And Sepetys, too, began her career as a novelist with World War II. In 2011’s Between Shades of Gray, she wrote about Lithuanian refugees sent to Siberian labor camps after Stalin’s invasion in 1941. The repression and mass slaughter of the Baltic people at the outset of the war was relatively unknown, and after the hearing stories of Lithuanian survivors during a visit to relatives, Sepetys found her genre and mission: historical fiction and historical memory.

On her website, Sepetys calls herself a “Seeker of Lost Stories,” and the New York Times calls her the “champion” of “whole populations lost in the cracks of history.”

If this sounds like a softie redefinition of historical fiction, fine. But Sepetys has found a winning formula in inspiring narratives of individual triumph over state-perpetrated evils — usually with a young romance to keep things sweet and a family member or two to rescue to keep everything wholesome. She does her homework, with bibliographies with further reading for those whose curiosity is piqued. But she moves at an admirable clip, and short chapters keep the pages turning.

And it works. My sister, a middle-school English teacher, told me one of her students, the kind of boy who crafts his cool-kid persona around statements like “Reading is lame,” stayed after class to thank her for assigning Sepetys’s Salt to the Sea last year.

That 2016 novel offered up similar fare to Between Shades of Gray, retelling the sinking of the Wilhelm Gustloff, a German ship attacked by a Soviet submarine during the 1945 evacuation of East Prussia — the world’s largest maritime tragedy, with more than six times the casualties of the Titanic, and one of its most overlooked.

And 2019’s The Fountains of Silence managed to situate a young Texan photographer’s Bildungsroman, complete with a trans-Atlantic love story, amid his discovery of thousands of forced adoptions of mostly Basque children into more “acceptable” families in Franco’s Spain.

Now I Must Betray You’s protagonist, Cristian Florescu, a high school student and budding writer, takes on the real-life vampire of Romania. Cristian instinctively and viscerally despises “Beloved Leader” Ceaușescu, “Heroine Mother” Elena, and the surveillance state under which he was raised. In 1980s Bucharest, where the Ceaușescus live in splendor while starving dogs attack children on the street, families use Kent cigarettes as currency, and Party spies conscript teenagers to narc on their friends and neighbors, this makes sense. 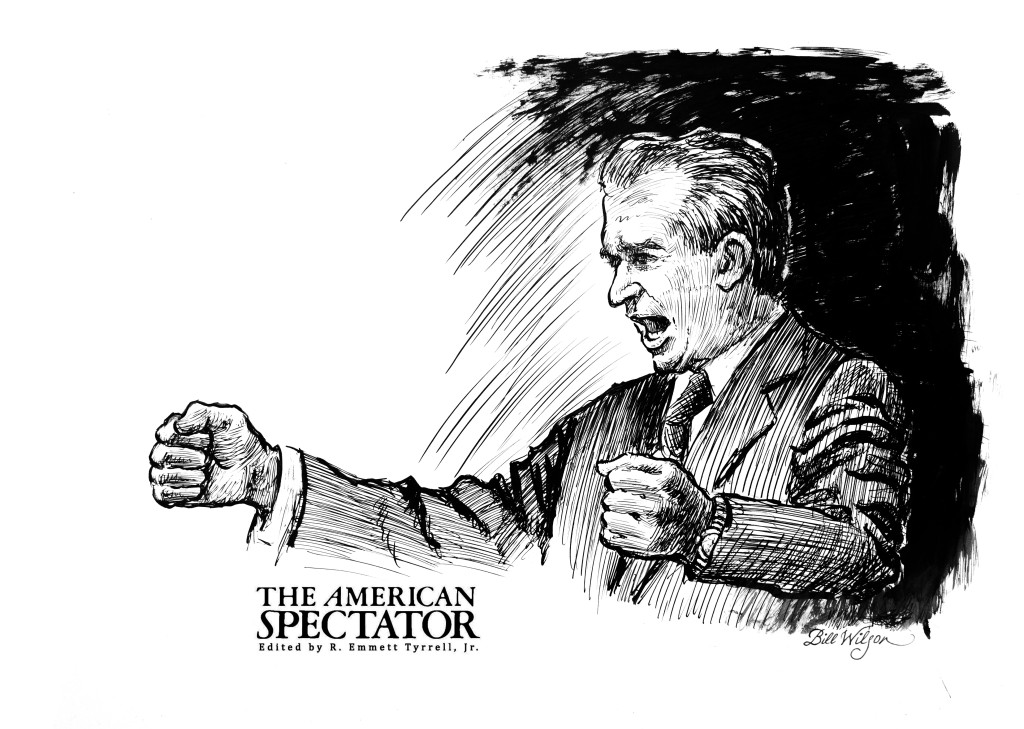 Cristian, too, turns traitor, spying on an American friend to try to win scarce medical treatment for his grandfather. But the deal falls through; he rebels; he writes about it; Ceaușescu loses power; and you can guess whether or not Cristian gets the girl. It’s no Gulag Archipelago, but I Must Betray You manages to be earnest while entertaining and informative while inspiring.

Psychologically, these books are no better than the social media destroying young people’s mental health (and at least the Instagram algorithm occasionally offers up a cute kitten to lower one’s blood pressure). They suck vampirically at their readers’ insecurities and immature desires. They validate dysfunctional relationships and self-images. The narcissism they foster makes them addictive.

So Sepetys’s brand of young adult fiction stands out simply for inviting readers to one of the fundamental experiences of literature: curiosity about minds and worlds outside one’s own. This should be determined not by the stage of development of one’s prefrontal cortex or the issues auto-suggested by predatory authors and algorithms, but by historical importance and humane interest.

This is a low bar to clear. But it may be why Sepetys closes I Must Betray You with an author’s note containing her credo — “Historical fiction allows us to explore underrepresented stories” — and her call to arms to her young readers. “Please share the history with someone,” she writes. “You are the stewards of history who will carry our fading stories into the future.” There’s a certain urgency, or even desperation, in that parting plea.

Sepetys believes we have a moral duty to attend to overlooked stories. If she evangelizes a bit, and repeats herself a bit, it’s because she can’t look away from the fangs stuck in too many of our necks. Communism, after all, sucks.

Hannah Rowan
Follow Their Stories:
View More
Hannah Rowan is managing editor of The American Spectator.
Most Popular
1
The Right Prescription
The Roe Decision Won’t Save the Democrats
by David Catron