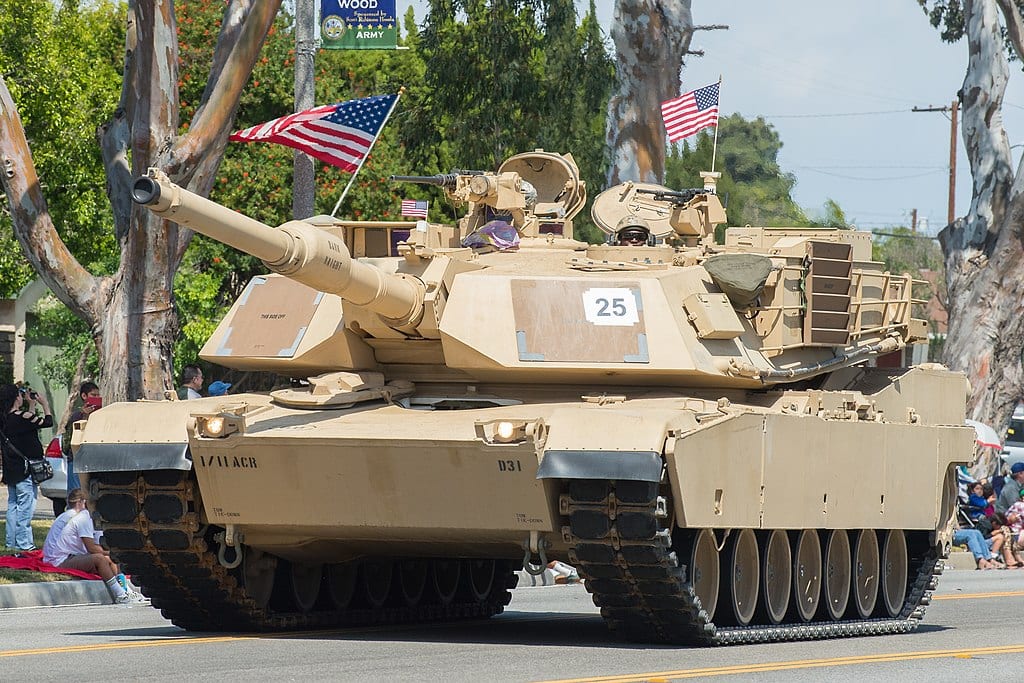 We could organize a mass protest. But then the health police then soon organize our mass incarceration. We could pray together that our leaders regain their senses if only they did not take away church as well. Maybe a teach-in? No, the authorities transformed the spring semester into spring break (much to their displeasure).

The internet remains. Alas, in tyrannical times facts morph into heresies. Here’s one: the flu killed more Americans this season than the total number of people killed by the coronavirus throughout the entire world. Here’s another: U.S. automobile fatalities this weekend surpass existing U.S. coronavirus fatalities. But do not repeat this lest our banning betters get other ideas. Our delusional “leaders” need quarantining.

By what authority? None dare speak these three words. A month or so ago, we ridiculed China’s totalitarian response to coronavirus; now we replicate it. The governor of our most populous state just grounded its citizens as though they were his children. Unelected health czars make decisions without the consent of the governed. Martial law, forcing the shuttering of businesses and the sheltering in place of individuals, characterizes the situation in states and locales far beyond California. Yet America remains more at peace now than at almost any time over the last two decades.

No matter — what William James called “the moral equivalent of war” clouds the outlook of politicians. Donald Trump described himself as a “wartime president” in light of the coronavirus. Sen. Jack Reed opined, “The American public is on wartime footing in terms of battling the spread of this disease, and the Pentagon has to be part of the effort to help protect the health and safety of the American people.”

Yes, let’s blow up coronavirus. Covid-19 cannot withstand the 105-millimeter, armor-piercing sabot round of the M1 Abrams. Fire when ready!

Coronavirus is less contagious than stupidity. The idiot box naturally inflamed idiocy. If broadcasters were honest in their dishonesty, then they would play Evil Dead’s “You are all going to die tonight” line on a loop. People obediently did what the TV told them to do.

From the non sequitur run on toilet paper to Gal Gadot (“We will get through it together”), Natalie Portman, Will Ferrell, and other celebrities serenading the world with a tone-deaf “Imagine” to a Brooklyn subway rider spraying an Asian straphanger with Febreze to protect himself from coronavirus, the response of Americans to Covid-19 affirms the aphorism that you get the government you deserve.

Socialism, the default answer to all crises, describes the federal government we soon get but nobody really deserves. Government destroyed civil society in joining the panic. Now it seeks to replace it. In this, our government compounds one disaster with another.

Consider the observations of Albert Jay Nock, the Henry George single taxer and Nation writer who turned right around the time of the New Deal, from his seminal work, Our Enemy, the State:

It is unfortunately none too well understood that, just as the State has no money of its own, so it has no power of its own. All the power it has is what society gives it, plus what it confiscates from time to time on one pretext or another; there is no other source from which State power can be drawn. Therefore every assumption of State power, whether by gift or seizure, leaves society with so much less power; there is never, nor can be, any strengthening of State power without a corresponding and roughly equivalent depletion of social power.

The Trump administration proposes, à la Andrew Yang, handing out $1,000 checks to Americans in a broader $1 trillion stimulus bill. Where does the state, which, as Nock reminds, possesses no money of its own, get these funds? It borrows the money, plunging a $1 trillion 2020 deficit well past $2 trillion. It prints it, as the Fed embarked on a new round of quantitative easing through a $1.5 trillion intervention that starts with repurchase agreement (repo) market intervention. Given the state’s destruction of society, it certainly does not derive the funds through taxation. For what is left to tax? Capital gains? The nonexistent salaries of workers made unemployed by executive fiat? Profits from corporations well in the red?

Americans could withstand this deadly disease, as horrible and contagious as it is. That deadly disease, the one that infected Venezuela and Cuba and points beyond, seems another matter. And this seems one of the lasting scars of the panic from the pandemic.

This is a power grab. It transfers power from the private sphere, society, to the state. It came about because of the Rorschach-test response to every crisis. People in government see every inkblot as “bigger government.” We do not trust our neighbors to guard their health. So government tells them to stay home from school and work and church and gyms and theaters and arenas and almost everywhere else (the politicians imagine themselves too important not to gather). Then the state, after creating this economic crisis by its heavy-handedness, proposes to solve it through more heavy-handedness. They destroy, and then they destroy again.

It is all enough to make one want to practice social distancing from fellow citizens. Fear fear. Covid-19? It is not the Black Plague.

Fascism is deadlier than the coronavirus. If only a surgical mask could save us from that.