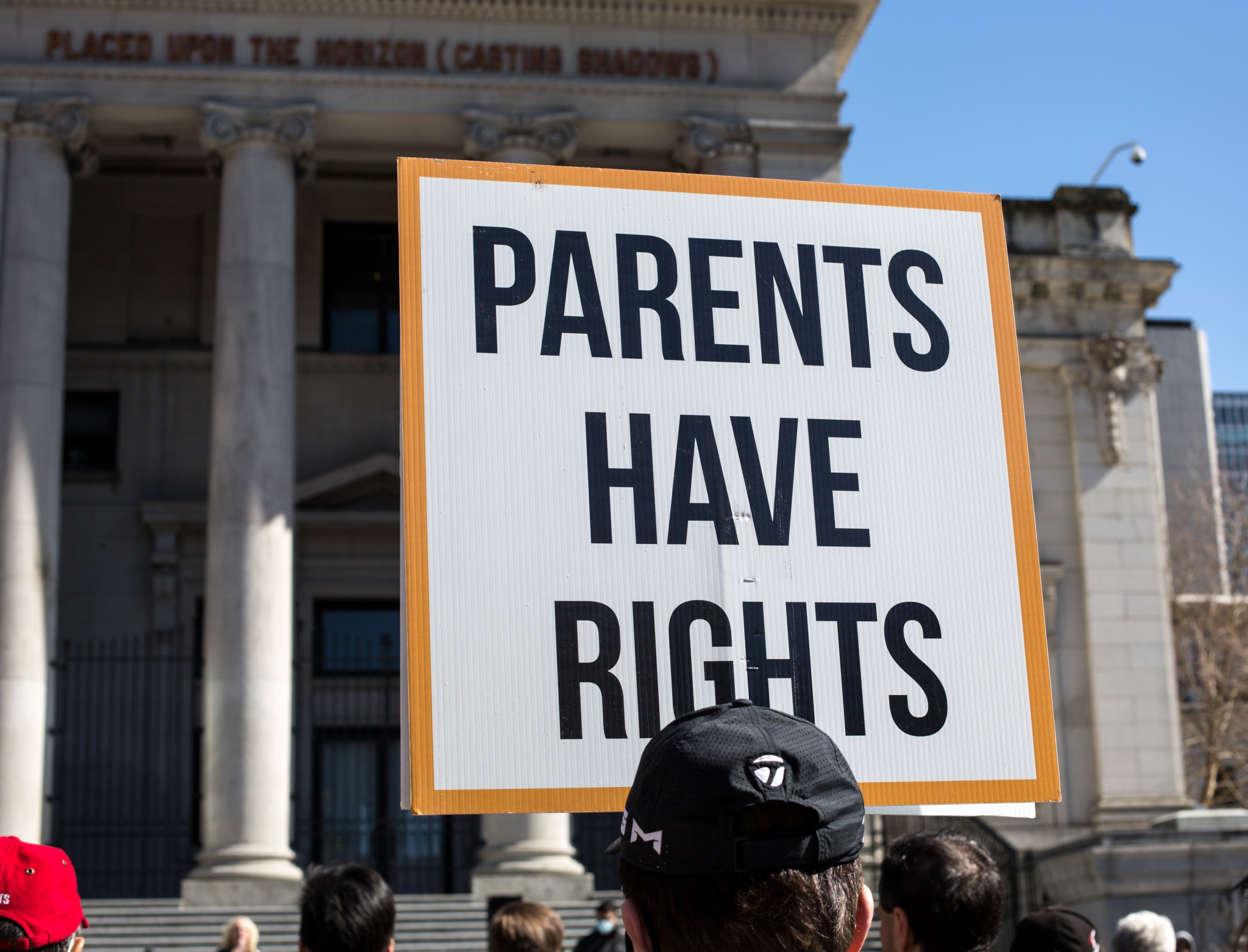 White suburban women, who comprise roughly 20 percent of the electorate, have swung right.

According to polls by the Wall Street Journal, there has been a 26-percentage-point shift toward the Republican Party among this demographic since August. Concerns about skyrocketing costs and crime have been top of mind for these women, and, for the moms and grandmothers of this population segment, education has been a key driver of their party-affiliation change.

After witnessing firsthand the devastation that the teachers unions and allied Democratic Party inflicted on their children and grandchildren by keeping public schools closed — long after it was deemed safe to return to campus, as private schools proved — these women voters have had enough of failed Democratic leadership.

The party will long reap the consequences of wielding power at the expense of other people’s children.

During the remote school sessions, parents witnessed firsthand the lack of quality instruction. Furthermore, they were exposed to and outraged by the political agendas that dominate valuable learning time at the expense of foundational academic instruction. Watching their children become disengaged by limited and low-quality remote school sessions and deprived of the opportunity to receive the education their tax dollars funded, parents were enlightened and became engaged at a new level. Those with the financial resources to fund alternative learning avenues or with a schedule that allowed for homeschooling pulled their students out. (READ MORE: Parents, Take the Homeschooling Challenge This Summer)

Public school enrollment has taken a historic downturn. According to the Department of Education, public school enrollment has fallen from 50.8 million students in the 2019–2020 school year to 49.5 million in the 2021–2022 school year. According to U.S. News & World Report, districts that stayed closed the longest lost a significantly higher percentage of students than districts that reopened more quickly.

Of the families that have left public schools over the past three school years, the consistent trend is that they are not coming back. The benefits of alternative educational avenues, such as private schools, homeschooling, microschools, learning pods, and virtual schools, are a far cry from the union-driven, adult-focused, ineffective system that they previously blindly accepted.

Without question, union leaders overplayed their hand in their massive power grab. Fewer students enrolled weakens their control and ultimately will lessen their funding when schools must downsize staff who are union-dues-paying members. As more families exit government schools, the unions’ chokehold will be weakened.

Randi Weingarten, the president of the American Federation of Teachers, the country’s second-largest teachers union, employed her power to directly influence the Centers for Disease Control and Prevention’s February 2021 school-reopening guidelines. While Weingarten thought she was leveraging the American Federation of Teachers’ nearly $20 million in donations to Biden and other Democratic candidates during the 2020 election cycle, she was instead exposing her self-serving agenda with undeniable clarity for parents nationwide.

Weingarten won’t be able to undo the damage done for her sake or that of the Democratic Party, many of whose policymakers will soon be unseated in the midterm elections. White suburban women are joined by Hispanic voters and others who have experienced enough of the Democrats’ and teachers unions’ tactics that harm their children.

Furthermore, voters have witnessed Democratic governors unabashedly veto school-choice bills with celebratory gusto. Parents, regardless of the political party they previously aligned with, are outraged with these bills, which follow three years of on-and-off school lockdowns.

It’s not surprising that the red wave is upon us. Parents want educational freedom for their families.