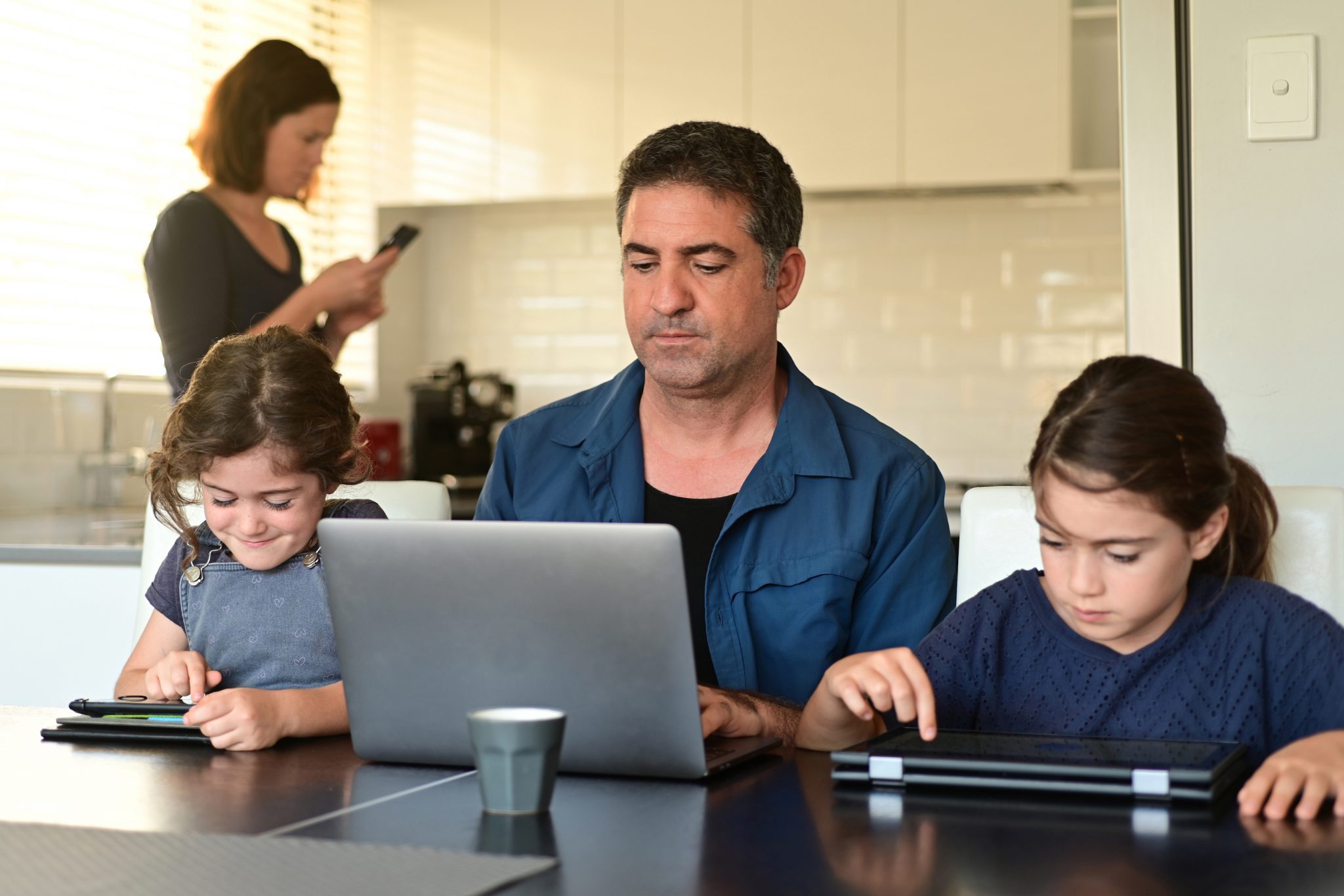 What does education look like in the wake of the coronavirus pandemic?

School is out for the year in most locales. More innovative districts are retooling like crazy and trying to do online classes. Parents are looking for cheap or free resources to do the job and keep their kids occupied during our enforced isolation.

Now that we’re out the money and have to take care of the kids, reassessment is going to happen.

In short, we are all homeschoolers now. Expect that to be much more the case next school year, as enough parents who were forced to try it either a) like it and decide to keep this knowledge train rolling or b) don’t believe the schools are safe enough to send their kids back into and so suck it up.

This will create knock-on problems for public schools certainly, and also for private schools.

Kids go to school for six-plus hours a day, but a lot of that time is wasted. In most cases, you could run through the lessons in about two hours. Parents are seeing that now.

The pandemic quarantine is showing us that schooling is basically state- or parent-sponsored babysitting with some ABCs, 123s, dodgeball, and the prom thrown in.

This highly credentialed child care costs taxpayers a lot of money. So long as things kept trucking along, most of us were not of the mood to too closely scrutinize these expenses. But now that we’re out the money and have to take care of the kids, reassessment is going to happen.

Public education will survive, of course, but in a reduced capacity. Fewer kids will go and school bonds will become a harder sell. Expensive private schools will also face scrutiny, as the now-poorer parents have seen that they can do this on their own if they so choose.

As tuition has risen steadily, so has unbankruptable student loan debt. It costs a lot of money to go to college these days, even at state schools. When the good times were rolling, enough high school graduates and their parents were willing to chance it to keep academia fat and sassy.

The sector of education that is in real trouble is higher education.

That will change, and abruptly enough to give administrators whiplash. Colleges and universities are keeping the money flowing in right now with online courses. Students who would never have considered distance learning have gotten a taste of it. Many will decide they prefer that to the in-person experience.

Schools will try to hold per-credit prices up, but it won’t work. Economies of scale for in-demand online learning are significantly lower than classroom learning, and there are enough credentialed competitors in that space that this will finally bend the higher-ed cost curve down.

Well-endowed elite schools, such as Harvard, will do fine. Most state schools will survive, though state legislatures may impose some needed discipline. But many smaller schools in the middle, which have regular tuition hikes baked into how they do business, simply will not make it.

Case in point: a bunch of students at NYU’s Tisch School of the Arts asked for a partial refund of their tuition, which comes to nearly $60,000 a year, on the grounds that they are not paying that kind of money to take online classes. Instead, they got a video of Dean Allyson Green dancing to REM’s “Losing My Religion.” She’ll be losing their tuition soon enough.