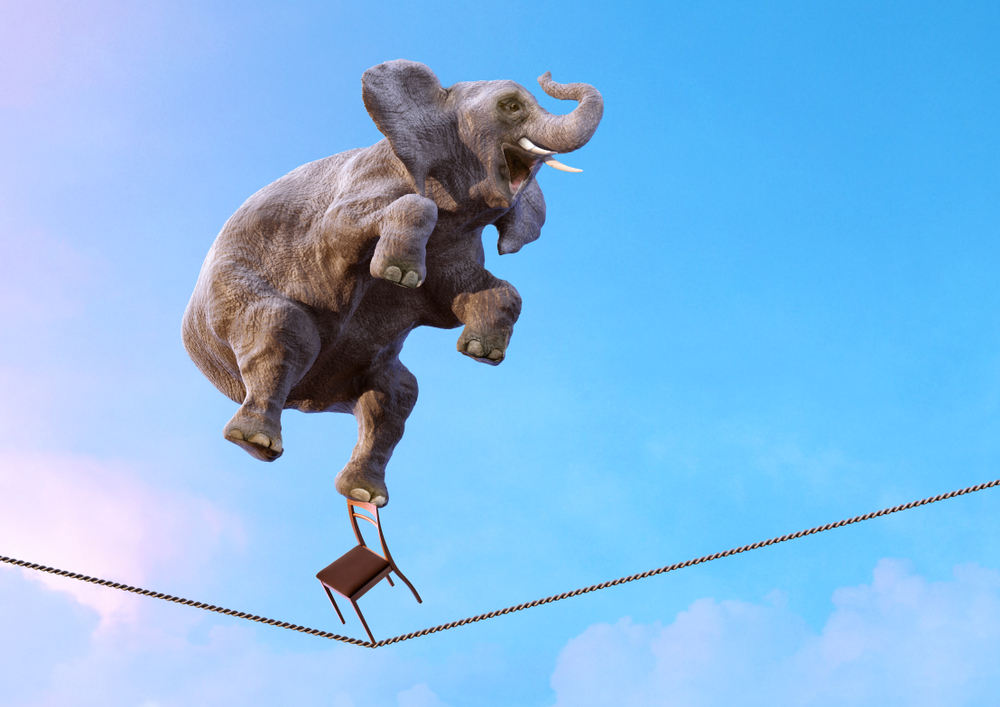 A few weeks ago, I was delighted to see an author writing in the pages of The American Spectator and referring with approval to Aristotle’s principle of the Golden Mean. The great Greek philosopher observed nature’s pursuit of balance and recommended this principle as a useful guide to healthy and beneficial choices in life. The author here applied this principle to politics, a welcome and sane prescription in our unbalanced and often downright crazy epoch.

Moses Maimonides was a 12th-century rabbi, legal scholar, and philosopher. Combining all of those aspects, he was a great leader, someone who knew how to take all of the thousands of details of in his scholarship and distill them into teachings and directives that his community could understand and be inspired to act upon.

A careful reader of Aristotle, Maimonides used this principle of balance to effectively communicate the wisdom that underlies and makes coherent and moving all the many teachings transmitted through centuries of remembered experience preserved by the culture of the Bible.

The principle of the balanced mean gives a way to observe and correct our own use of the open system of laws and ideas that is our inheritance.

One of the deepest lessons of those centuries of experience is the ease with which we human beings turn truth into idolatry. We so often take real insight and turn it into a formulation that, instead of helping us understand the truth of our lives and the world, dictates restrictive conditions under which alone we will let the truth be present in our lives.

This is a constant story with ideologies, as we know all too well, living in an ideological age. Instead of helping us understand the truth swirling around us, ideologies block us from seeing or thinking anything outside the narrow range of explanation they offer as exclusive truth.

Conservatism does humanity a great service in steadfastly critiquing such ideological overreaches. We know that politicians seek to enhance their powers. As a response, we uphold the Constitution’s great cantilevered system of co-equal branches of the national government together with the concentric balancing distribution of power between state and national governments. Within that balanced dynamic, we harness for the good the natural drive to power, much as by allowing the counterbalancing forces of a free market, we beneficially harness the forces of economic self-interest.

Conservatism similarly confronts the totalitarian tendency of political ideologies to dominate and restrict thought and speech. We do it by articulating our own ideas in ideological form, and, by a balancing opposition, we keep the body politic alive and well.

How is it that we conservatives escape the plague of ideology? For it would seem that we might become mere reactionaries, mere imitators, testifying by our mimicry to the truth of something we profess to oppose.

It is the same way that Maimonides could revivify an entire religious cultural heritage — by pointing out a living dynamic at work at its heart rather than by cramming living truth into an inflexible and static ideology. We embrace the living balance as the ideal pattern of a body politic larger and better than any ideology.

The principle of the balanced mean gives a way to observe and correct our own use of the open system of laws and ideas that is our inheritance. With the model of the dynamic balance, we move ourselves and the whole body politic away from the extremes and the fixated mental states that both produce those extremes and then reinforce them. Instead, we see that just as the human body requires a balanced between exertion and rest, challenge and comfort, so too the human soul requires a balance between generosity and thrift, between expansive outgoingness and humble concern for defining appropriate limits, between openness to change and loyalty to well-tried norms.

All of us are subject to the same proclivity to come up with a Theory of Everything, a self-made idol which we believe is so perfect that we no longer are willing to admit any truth could be outside it.

Where we can take some small pride as conservatives is that we tend to be more aware of this tendency because we are concerned with preserving the good that we have inherited from all humanity that preceded us. We are dedicated to the conservation of the most important lessons, the ones that cannot be just dreamed up in a fit of solitary brilliance, but which represent the hard-won achievements of many, many people over many, many epochs.

Thus, if we are true to those lessons, we may presume that we are more consciously aware of the intoxicating nature of even our own ideology. Those less confident that there are lessons passed on from before are much more at danger of mistaking the thrill of a new idea to be an indication of its uniquely divine nature, and so to make it into an idol.

But we have to be constantly aware of the principle of balance ourselves and take seriously the responsibility of self-correction.

For all we need to articulate our views as clearly formed ideas capable of inspiring a nation and a world, we must ever remember that these ideas are helping to right and balance a nation of which all citizens are a part. We must be aware of the balance that others are forgetting, rebalance what they left tilted, and be willing to take strong positions that might seem unbalanced until one grasps the larger picture and see that we are re-righting the whole. We are aware of our fellow citizens; we hold ourselves always in relation to them even when they cancel us and exclude us from the shining tower of their ideas.

Our grasp of the good of the past frees us to embrace the dynamic of the present and not to succumb to the unfree realm of ideological pretense. It’s a truth particularly relevant now at the holiday of Shavuot, the anniversary of the Giving of the Torah at Sinai. The Jewish teachers of old point to the word in Hebrew that describes how the 10 Commandments were engraved in stone, a word that is spelled exactly the same as the word in Hebrew for liberty. It is no coincidence, they say. Engraving those inherited truths frees us from ideological bondage and pus us into the dynamic of life itself as active agents of good. Only the ones who embrace those enduring truths of the past are truly free in the present from slavish devotion to ideas that pretend to a truth far greater than their grasp.