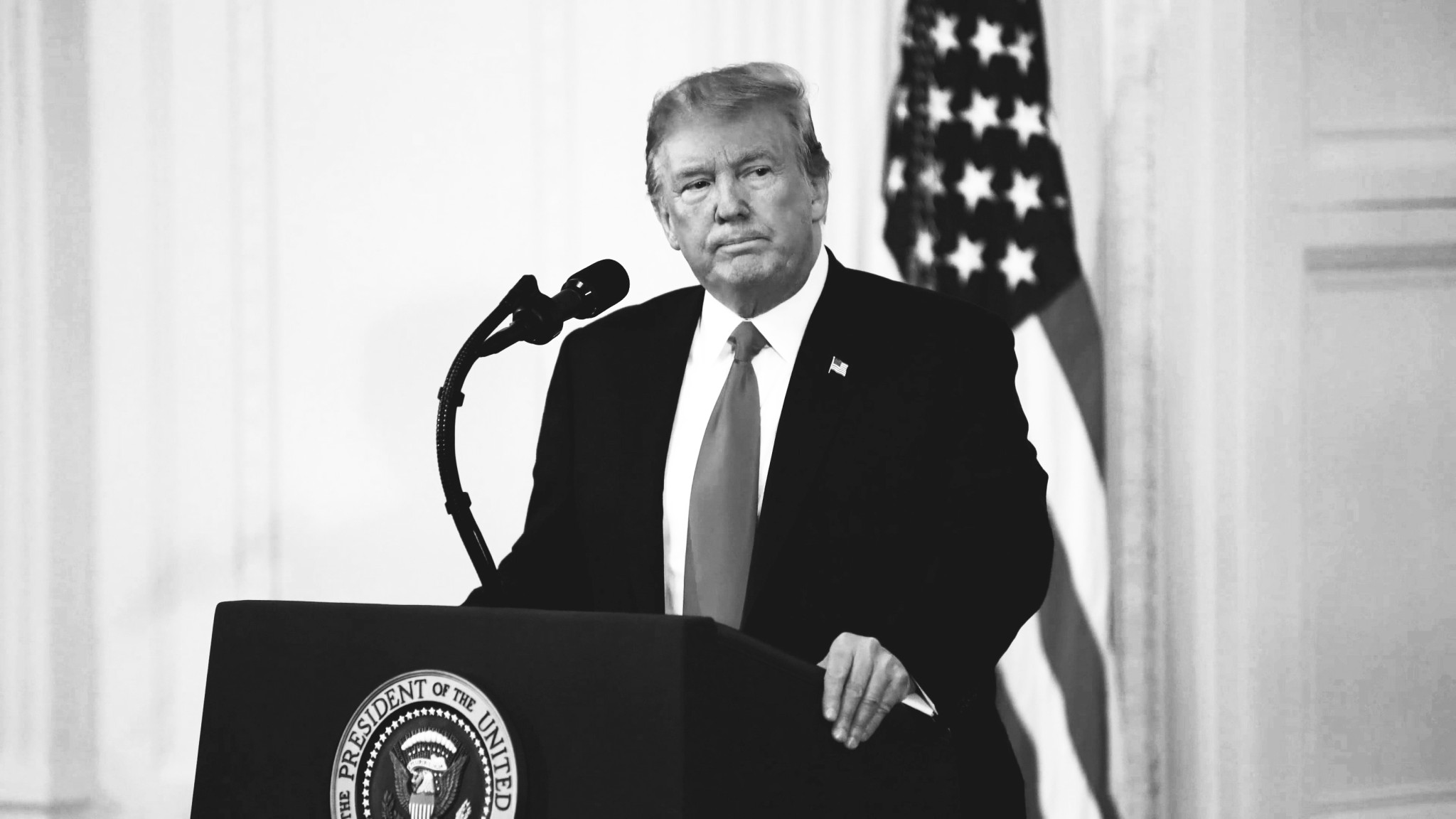 Several writers (including The American Spectator’s own Daniel J. Flynn) have been calling our attention to the reappearance of a rare phenomenon in American politics — a defeated incumbent trying another run at the presidency. Only once was this done successfully, when Grover Cleveland ousted Benjamin Harrison, who had beaten him narrowly while losing the popular vote.

Along with the curiosity, there is some worry. It is easy to draw worrisome parallels to the disastrous precedent of 1912. That was the year that Teddy Roosevelt decided to challenge the incumbent, his former friend and political ally William Howard Taft, for the Republican nomination.

Primary elections were not so widespread then. Most states selected their delegates for the party conventions by less democratic means that were more easily controlled by party machinery. Teddy Roosevelt did well everywhere there was a vote, but he had many enemies among the party stalwarts, who resented that he was running against the incumbent. When it became clear that Taft would get the nomination despite the clear preference of the people wherever they could vote, Roosevelt bolted from the Republicans and established his own new party, the Progressives.

Teddy would go on to get more electoral votes than any third-party presidential candidate before or since, performing better than Taft. But Taft and Roosevelt split the Republican vote between them, enabling Democrat Woodrow Wilson to win by an electoral landslide despite winning only 41 percent of the popular vote. In being unable to reconcile themselves, the Republicans handed the election to the Democrats and allowed a man with minimal popular support to gain a crushing victory. It’s a cautionary tale of how personalities striving for power for themselves can deny it to the people they claimed to serve.

The lofty upper levels of politics attract outsized egos. This is true even when a politician is immensely gifted, as was Teddy Roosevelt or another man who ran for top office (in Britain) after having lost it, Winston Churchill. “All men are worms,” Churchill once said, “but I believe I am a glowworm.”

Self-assertion and the pursuit of power have been part of the human makeup for a long time and we have much experience with the disasters those traits can so easily engender. We all have experience with these traits on a small level in our personal lives and have no doubt felt firsthand the damage they can cause. It is no wonder that many decent people, seeing these traits displayed constantly in the political arena, wind up becoming disillusioned with politics and turn away from it.

They would be right to do so had we no higher sphere to engage in than politics. But our religious traditions suggest a way in which such human character traits can find their necessary and supremely beneficial expression. They do this best by pointing us toward the highest, divine exemplar. And they tell us that success in our politics requires emulation of that exemplar as a practical necessity.

The rabbis of the Talmud observed that in Holy Scripture, “Wherever you find mention of God’s power, there you find mention of His exceeding humility.” So, for instance, Isaiah writes of God as “the high and lofty one, who inhabits eternity and whose name is sacred.” Immediately afterward, he writes that God says, “I dwell with him that is of a contrite and humble spirit, to revive the spirit of the humble, and to revive the heart of the contrite ones.”

This divine model is not limited to one virtue. There is a virtue in strength and power and there is a virtue in compassion and responsiveness. In God, they do not cancel each other out, but complement and complete each other. Divinity includes them both as neither embrace the whole of what is good.

We as humans are called upon to exemplify the divine model as much as we are able, for according to Genesis, we are created in the divine image; it is our truest self. It is a practical command, showing a way in which we can avoid the many perils that the pursuit of power entails and that so easily entrap those blinded by large egos.

In an age that has discarded the wisdom that traditions transmit, we have been easy prey to pseudo-messianisms that have infested our politics. At worst, voracious and deadly personalities posing as saviors have created such hells on earth that neither Dante nor Brueghel could have imagined them.

Yet without going to the uttermost depths of evil, we can still see how human lust for power and outsized egos have run our national political life onto the shoals. The culture has been deeply infested with those who deny that there are any real values beyond the pursuit of power. They would have us believe that all of our history and all of our culture has been nothing other than that pursuit of power, and that we therefore dare not oppose their own bald and scruple-free grab for whatever power they can wrest from us.

It is well now to look for those people who grasp that they must not be mastered and reduced to the quest for power. We need neither the ones who would give up power and choose quiet and heedless drift, nor those who seek power and deride any other pursuit.

We need to fight for political victory, but not for the kind of hollow victory that will soon be undone, a victory lacking compassion. As Churchill proposed, when we have suffered defeat, defiance is appropriate; but when we gain victory, it is time for magnanimity. We need to accept that reconciliation is a necessary end, not a weak indulgence. We need to understand how the divine exemplar includes every virtue and find the way to live that in our own political lives.

By announcing his candidacy at the very moment that the midterm campaigns came to an end, Trump has turned attention to himself. Some of those who have supported him in the past are not entirely convinced that he is capable of harnessing his ego for the greater good. Daniel Flynn in these pages hinted darkly at the disaster of Roosevelt’s 1912 third-party campaign. He is not wrong to do so. We should all be concerned.

And yet, if we were not capable of learning from the divine model, our doom would be sealed.

But we are capable of learning. Perhaps it will be Trump who will find a new depth in his character and make a stunning return to high service. Perhaps he is capable, by personal example, of leading the many who continue to look to him for leadership to real greatness. That would be a real triumph.

More likely, we, the citizen sovereigns of this country, will find a way to elevate our leaders by supporting those who show the growth of character necessary to overcome our descent into incivility and incoherence, of being a house divided against itself.

Let’s follow again in the footsteps of Lincoln, highly resolved to a national rebirth, cleansed of disunion, welcoming all to the emblematic freedom that enables us best to serve the God who makes this possible and those fellow creatures whom He asks us humbly to serve.