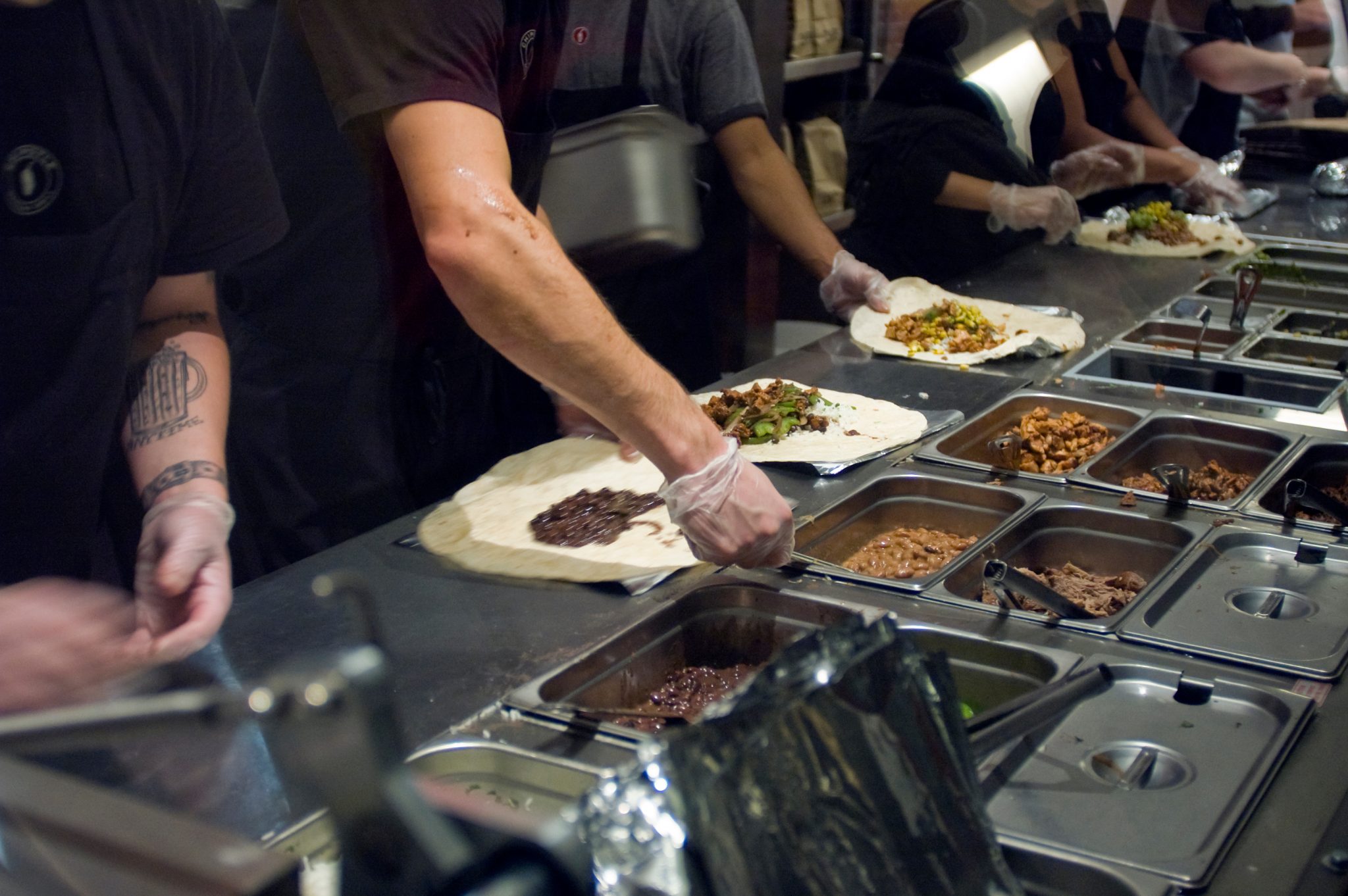 A recent column by Robert Reich, former U.S. Secretary of Labor, excoriates Republicans for using Chipotle’s recent price increase to insist that “Democrats’ socialist stimulus bill caused a labor shortage and now burrito lovers everywhere are footing the bill.” Chipotle announced that the current U.S. labor shortage for low-skilled workers is forcing the company to raise prices by 4 percent. While the reality of the labor shortage is uncontentious, there are sharp divisions over its cause, whether it is truly driving price hikes, and whether it will have net benefits for the working class.

Reich argues that the labor shortage is unrelated to boosted unemployment benefits, which provide a mere $15,000 a year. He argues that the price hikes do not necessarily follow from the wage hikes and that the real winners of these economic conditions are low-wage workers. As someone who provides resources for nonprofits that help people in poverty move up the economic ladder, I am always on the lookout for good news for our clients.

Unfortunately, unwrapping Reich’s analysis shows that there is not much meat in his argument.

First, Reich claims that $15,000 a year would not cause any serious workers to stay out of the labor force. He neglects that this is an additional benefit — not the only benefit. Average weekly unemployment benefits are $387 plus the $300 bonus, for a total annual salary around $36,000. Add weekly average benefits from programs like SNAP ($60), TANF ($110), Medicaid ($120), and numerous others and $40,000-plus of tax-free benefits starts to look like a pretty fair wage for not working.

Reich alludes to unspecified “evidence” that individuals are choosing to stay out of the work force for reasons involving health or child care. Regardless of the reasons people may give, however, the evidence is clear: After the reduction in the bonus from $600 to $300 last July, the unemployment rate immediately dove from 10 percent to 8 percent the following month — the sharpest monthly drop other than the one after the initial reopening.

Reich also contends that the price hikes need not follow from the labor shortage because companies like Chipotle have the option to pare back executive compensation. While appealing, this solution fails a simple math test. With their current plans to employ 117,000 workers and raise their average pay by $2 an hour, Chipotle has to come up with around another $300 million a year. Given that the company’s executive compensation is at a temporary zenith due to stock options tied to explosive growth, there is no way that it could plan to save more than $30 million a year even if it started paying the lowest executive salaries in the industry. So yes, Chipotle’s wage hike does require price hikes.

This leads to the most important question: Even if the labor shortage is artificial, won’t the working class still benefit? The current workers certainly profit somewhat, but not for long if their rising wages are washed away by inflation. Price hikes are not restricted to burritos—prices across the economy are rising at the highest rates in over a decade.

The Federal Reserve contends that current inflation is “transitory.” If that bears out, then the economy will soon cool down. Supply chains will normalize, pandemic savings will be spent, and public benefits will expire in time for a wave of low-skilled workers to flood back into the slowing economy and stop wage growth in its tracks.

Alternatively, if the Fed is wrong and Deutsche Bank’s dire prediction of 1970s-style inflation holds true, then inflation will completely wipe out the gains of low-skilled workers into the foreseeable future. And once the sense of security brought by decades of low inflation disappears, the momentum of the new inflation expectations may carry it much further into the future than the pandemic recovery.

The picture gets even worse for low-wage workers who were enticed out of the labor market by generous benefits. They will have lost a year or more of work in which they may have been able to rise out of an entry-level job. Labor force experience is a significant factor in pay rates, and resume gaps make it tougher to find future work. Unemployed people also experience mental health declines during extended periods of non-work and often drop out of the labor force altogether through disability claims or early retirement. Intentionally turning down one of the 8.2 million available jobs in order to receive a free check is tempting for many low-skilled workers, but it is a deal that won’t pay off for most of them.

Given the mixed effects for those in and out of the workforce it is hard to see any cause for celebration. Not only are burrito lovers footing the bill, but it is for a spending party that we will all regret.

Nathan Mayo is the Membership Director for the True Charity Initiative.