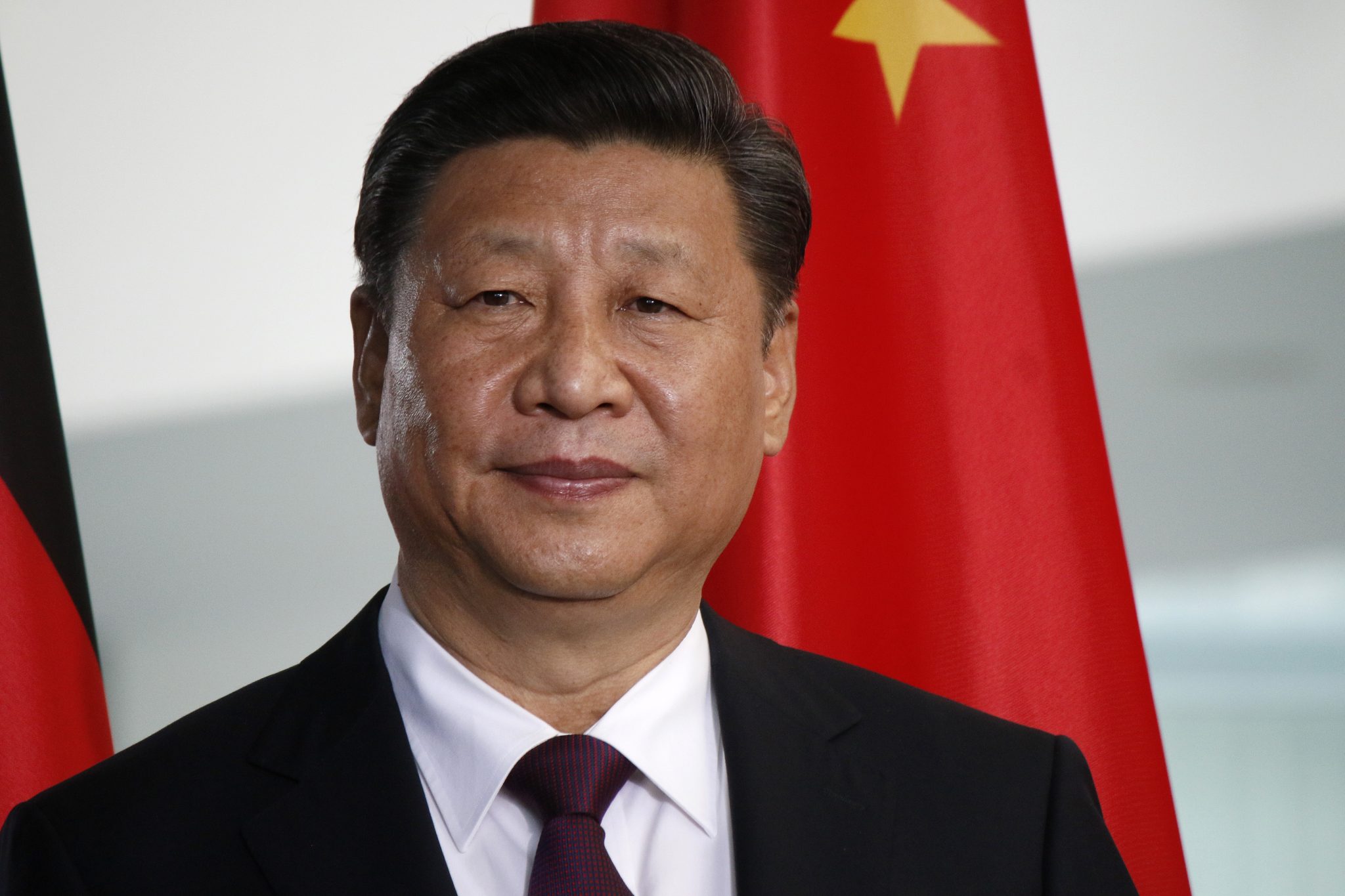 In an act born of supremely cynical calculation, it was reported earlier this week by the Chinese government–controlled Xinhua News Agency that President Xi Jinping would like to foster a more “trustworthy, respectable and loveable” image for the People’s Republic of China. Xinhua also reported that the president said the Communist Party needs to be “open … modest and humble.”

If this were a laughing matter, it would be supremely worthy of the late-night comedy Saturday Night Live. And if the Everly Brothers were performing today, Xi Jinping might order their 1960 hit song “When Will I Be Loved” to be translated into Mandarin and played at the Great Hall of the People, next to Tiananmen Square, while the elite Politburo members feast on Peking duck with pickled radish.

So let us formulate a strategic plan for Xi Jinping, advising how he can burnish his image to become a trusted, benevolent, and even avuncular force in world affairs — an adviser to democracies and totalitarian regimes alike. It could be a “magical mystery tour,” which in British English means something exhilarating but mysterious, where an individual does not quite know where he or she is being taken. Unschooled in the postwar order of trade and investment, as well as in the concept of good faith, Xi Jinping could be hosted by a well-known Western commentator: Sean Hannity and Tucker Carlson would be prime candidates to cover the Chinese president’s journey of humility and compassion.

The president of China’s journey would be rigorous; it would be an educational experience and training program for the head of the world’s second-largest economy.

First, Xi Jinping could start with a goodwill tour of Xinjiang, particularly the cities of Ürümqi, its capital, as well as Kashgar, an oasis on the ancient Silk Road next to the Pamir Mountains, known for camel caravans and colorful bazaars. Both cities have large concentrations of Uighurs, a Turkic Muslim population that has been persecuted, detained, and held in internment camps, along with other Turkic ethnic groups — all in the name of Chinese national security. Several months ago, the U.S. Department of State called these deeds by China “genocide.”

Next, Xi Jinping could visit Hong Kong, once a successful and vibrant entrepôt under British control from 1841 until 1997, ceded to Great Britain during the first Opium War. Hong Kong has been a center of banking and insurance, with access to offshore financial markets in addition to local ones. For decades, doing local or cross-border business with Hong Kong has been seen in the West as relatively low risk due to the integrity of its financial system and English common law — but not so anymore, thanks to the intrusiveness and repression of basic freedoms by Beijing. In Hong Kong, Xi Jinping could see firsthand how the city has benefited from democratic capitalism and adherence to Western law.

After that, Xi Jinping could add to his thoughtful itinerary a visit to Taiwan, a major industrial and trading partner of the West, which like Hong Kong has also prospered under freedom and liberal principles. He would note the leading semiconductor industry and technological achievements of an island of 24 million people, economically integrated into the mainland province of Fujian, and home of the National Palace Museum, containing thousands of pieces of Chinese art and artifacts from the Neolithic Age to the present.

Continuing his spiritual odyssey, Xi Jinping could visit Malaysia, Sri Lanka, Pakistan, and Kenya to see how Chinese infrastructure assistance has resulted in fear and forced fealty to Beijing, the locus of a command-and-control structure with about 70 countries subscribing to the vaunted Belt and Road Initiative, an instrument of Chinese hegemony in the garb of kindly development aid.

Moving right along, a visit to New Delhi, India, would be mandatory, as well as a trip to the disputed border areas of Ladakh in the Kashmir region and to the east to the Doklam Plateau at the Tibetan frontier, an area typically shown on maps as part of Bhutan but similarly claimed by China. The president of China could see for himself the ghastly conditions endured by Indian jawans (Hindi for “soldiers”) defending their borders against Chinese provocations and rude intrusions. Xi Jinping could also see close up the intensity of anti-Chinese feeling of the Indian public about the COVID-19 virus, widely believed to have originated in either the Wuhan Institute of Virology, or perhaps in a wet market where pangolins and bats are a delicacy, if you believe that story — and then deliberately covered up, with international flights in and out of Wuhan unrestricted while domestic ones were shut down.

The president of China’s journey would be rigorous; it would be an educational experience and training program for the head of the world’s second-largest economy. Who knows — upon his return to the headquarters of the Politburo in Huairen Hall, Zhongnanhai, Xi Jinping might even say, “All you need is love.”