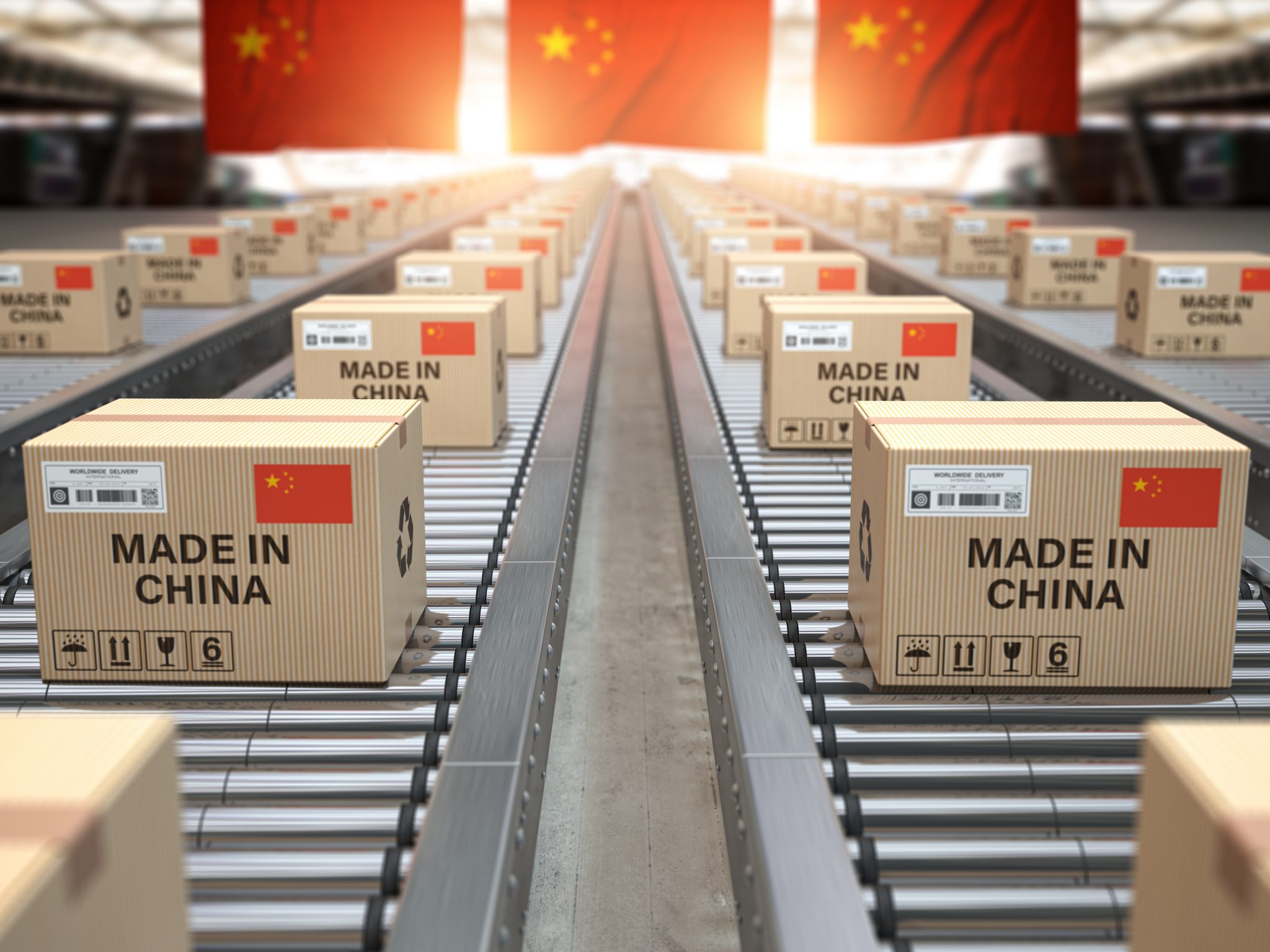 In the height of the U.S.–China clash, the CCP’s new moves are worth noting. First, it has softened its aggressive stance and has again promoted the “mutual benefits of China–U.S. cooperation”; second, and simultaneously, it has begun to promote an inward shift for its economy in case the democratic world delinks with it.

These moves raise two closely linked questions. First, can China under the CCP change into a benevolent trading partner for democracies? Second, what would happen if the CCP closes China?

Before we address these questions, we need to briefly describe how the CCP runs China as a giant corporation. While typically we think of governments running countries in a purely bureaucratic sense, the CCP owns China, literally. All China’s resources and people are its properties. The Communist Party is deeply intertwined with, and exercises total control over, all businesses in China. Doing business in China is not a right, but a privilege granted by the party. This privilege is only extended to international trading partners in exchange for political support and technologies (which are then used against those countries internationally) and is frequently revoked when a trading partner criticizes the CCP’s poor human rights record (or even when Taiwan’s existence is acknowledged). Firms from democratic countries cannot hope to freely conduct business activities in China independent of the CCP’s interferences, or to compete with the CCP’s lack of rule of law, theft of trade secrets, and bottomless subsidies for industries in which it hopes to attain dominance.

Internally, China, Inc. has a rigid hierarchy: the CCP is the owner, and the Chinese people are workers who cannot organize, have no legal rights, and cannot freely quit. Within the CCP, the general secretary is the CEO, and the seven politburo standing members are the board of directors. With absolute power and no checks and balances, it is in their best interest to take China’s resources as their own and exploit the workers — the Chinese people. In the economic game between the owners (the CCP and its top leaders) and the workers (the Chinese people), the former has a disproportionately powerful upper hand. The gain of the CCP is at the absolute loss of the people. To increase its benefits, the CCP keeps taking from the people, and the people have to work harder and harder to satisfy the CCP’s insatiable greed. This is why the Chinese people bitterly joke about themselves as “chives” (an edible grass), and the CCP periodically mow the chives (collect money from the people). From 1949 when the CCP founded the People’s Republic of China to 1976 when Mao Zedong died, Mao and the CCP kept China closed, and the exploitation of the people by the CCP eventually drove China into a civil war — the Great Proletarian Cultural Revolution, which totally destroyed the economy.

After Mao’s death, the CCP, out of economic desperation, opened China. Democracies welcomed the move with open arms in the hope that economic growth would usher in democracy in China. By now, we know that that hope was mere wishful thinking and the CCP adamantly rejects democracy and the rule of law. The Chinese people have not risen up against it because they have thus far benefited from the CCP’s economic moves since that opening.

This is because international trade fundamentally changed the economic game of China, Inc. Instead of the owners (CCP and its leaders) totally relying on exploiting the workers (the Chinese people), they now can take advantage of trading with foreign countries. Take the case of the high-speed rail industry: China imported trains from German, French, and Japanese firms, combined all the new technology into a new set of trains called the Fuxing, and now has CRRC (their gigantic rail monopoly) export the Fuxing trainset all over the world. The monopolistic profits from such exports trickle down to the Chinese people. The CCP has used its unfair trading practices to dominate a number of industries in this fashion. Seeing their pocketbooks fattened in this manner lends support to the party from the people — even if the CCP earns a disproportionate share of the gains.

In sum, by its nature, China, Inc. must interact with the world in order to thrive. International trade helps the CCP to mitigate its confrontation with the Chinese people, because China, Inc. gains from trade and can use a fraction of the gain to pacify the workers. The success of China, Inc. and the orderly coexistence of the CCP and the Chinese people depend on the democracies’ willingness to trade with China and tolerance of its unfair and predatory behaviors.

We need to make a clarification about regime type (democracy versus dictatorship) and trade relations. Democracies can mutually benefit from trade, but countries under dictatorship frequently do not because they prey upon each other. So, in order to benefit from trade, countries under dictatorship, such as China, must trade with democracies and take advantage of them. In this sense, China’s trade relationship with the democratic countries is analogous to Fagan’s gang in Charles Dickens’s Oliver Twist: Fagan’s gang can thrive only because the outside world — London — allows them to steal.

What if London delinks from Fagan’s gang? Fagan and his thieves will begin infighting and kill each other. By the same logic, if China is closed, the irreconcilable conflict of interest between the CCP and the people will become more pronounced and may even spiral out of control.

China, Inc., by its nature, is expansive and predatory, and China cannot afford to be closed. China needs democracies to trade and thrive more than the latter needs China. Democracies must know this and deal with the CCP and its China, Inc. accordingly: if the CCP wants to trade, it cannot run China as a corporation. It must follow the rule of law, trade fairly, stop stealing, and most importantly, not use China’s market as a tool to silence other countries when they criticize the CCP’s numerous human rights violations. If the CCP cannot or will not meet these conditions, which, based on its nature and history, is likely, the democracies must delink from China, Inc.

Matthew Farrell is a doctoral candidate and Shaomin Li is a Professor at Old Dominion University. This commentary is based on their research article, “The emergence of China, Inc.: behind and beyond the trade war,” published in the International Journal of Emerging Markets.