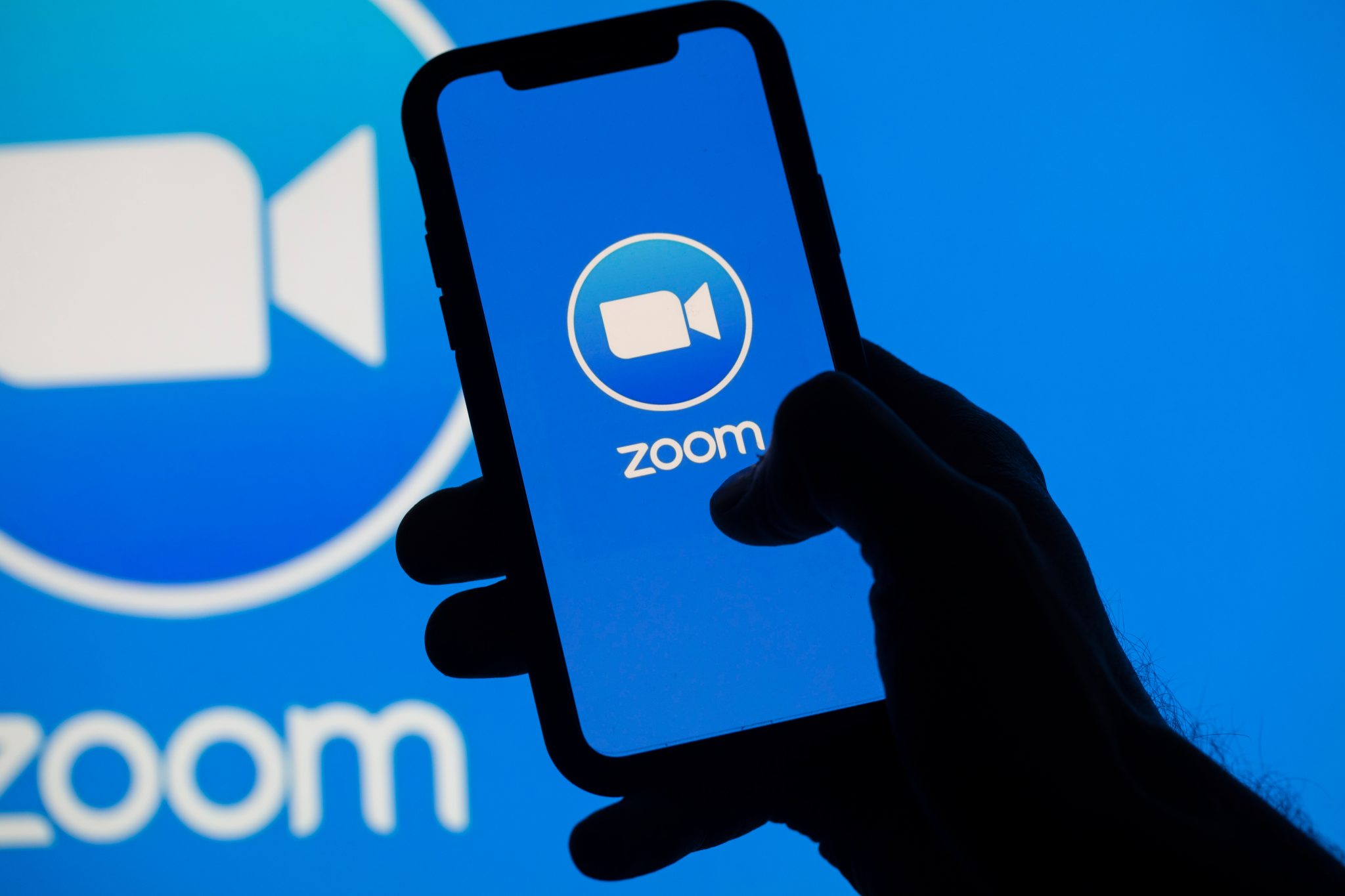 The video communications company Zoom has come under scrutiny after suspending the account of a human rights activist upon request of the Chinese government. On June 7, Zoom disabled the account of Zhou Fengsuo, founder of Humanitarian China, just days after he and his fellow activists hosted a live-streamed vigil commemorating the Tiananmen Square Massacre.

Two hundred fifty people attended the event, and 4,000 more streamed it, many of whom viewed it from Mainland China. Zhou, a Chinese human rights activist based in the United States, planned and hosted the meeting.

The Chinese Communist Party contacted Zoom, insisting that the online commemoration was illegal, though not stating which law it violated. The tech company deactivated Zhou’s account, initially giving no explanation for its action.

Zoom shut down the accounts of two other pro-democracy advocates on the same occasion, Wang Dan, who is based in Hong Kong, and Lee Cheuk-Yan, who is also based outside of mainland China, both of whom are critical of the Chinese Communist Party (CCP).

The Tiananmen Square Massacre of 1989, in which the Chinese military slaughtered thousands of student protesters, represents one of the greatest human rights abuses of the Chinese government. Its memory is relentlessly censored by the authoritarian regime.

Humanitarian China went to the media with their story, which brought Zoom into the spotlight. Zoom later reported that it would, from now on, refrain from suspending accounts at China’s request and will rely instead upon software to limit event access in regions where sovereign governments prohibit it. This would, in effect, allow the Chinese government to censor Zoom communications as they do much of the rest of social media.

Zoom has since reactivated Zhou’s account, but Zhou was not satisfied. In a statement afterward, he speculated, “It seems possible ZOOM acted on pressure from the CCP to shut down our account. If so, ZOOM is complicit in erasing the memories of the Tiananmen Massacre in collaboration with an authoritarian government.”

Zhou’s indictment is not implausible. Although Zoom is operated from the United States, much of its development is handled by some 700 employees based in China. It is difficult to say to what extent pressure from the Chinese government may have influenced Zoom’s decision, but the Chinese Communist Party has already demonstrated repeatedly that it will use coercion, force, and intimidation to protect and maintain its economic and political power.

China has a history of pressuring foreign businesses to comply with the CCP’s objectives. In 2018, at the Beijing Global CEO Council, Xi Jinping spoke with America’s top executives “in an attempt to pressure U.S. executives to convince the U.S. government to ease trade tensions.” China uses its economic power to coerce Taiwanese business owners to vote in pro-China government officials, denying access to China’s market if they do not. In 2010, China cut off supply of rare-earth minerals to harm Japanese businesses as punishment for the arrest of a Chinese fisherman by the Japanese Coast Guard. In 2012, after the Philippines questioned China’s intrusions into the South China Sea, China began restricting Chinese tourism in the Philippines, leading to severe repercussions for the Philippines’ economy. The list goes on.

By influencing an American company to censor an American account, the Chinese Communist Party has demonstrated once again its incredible influence — an influence that poses a danger to freedom-loving people everywhere, both inside and outside China.