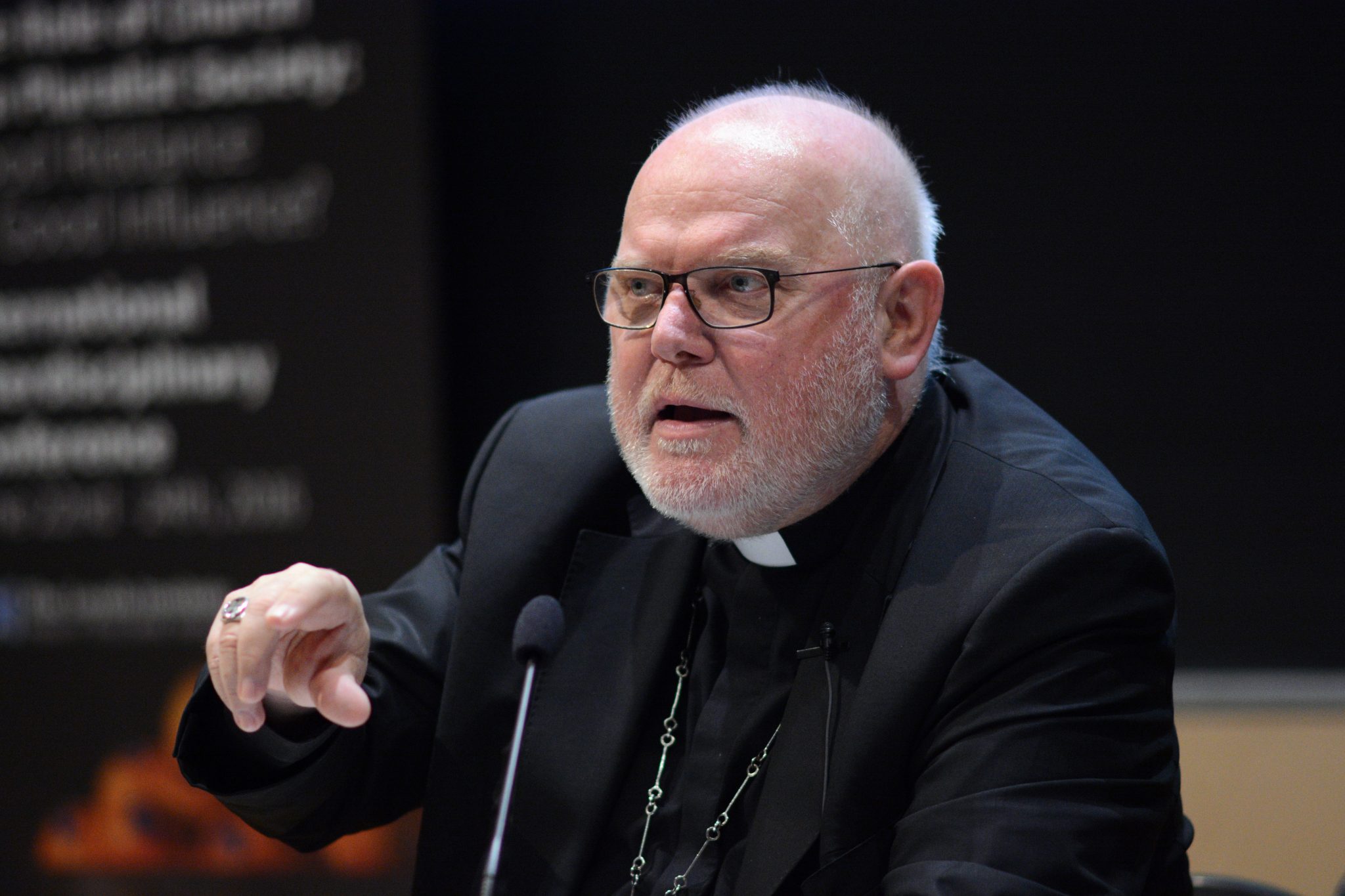 It is hard to say which gesture was phonier: the offer or the refusal.

Intended as proof of the Church’s commitment to “reform,” this exchange between Pope Francis and Cardinal Marx only exposes its hollowness. The faithful have grown weary of these exercises in manipulative public relations. They hear windy talk about “accountability,” even as those responsible for the abuse scandal remain in power.

Marx is a beneficiary of a papal double standard: strictness for conservatives, leniency for liberals.

The letters between the pope and Marx are peppered with pompous references to taking “responsibility,” which is just a euphemism for dodging it. The pope’s open orchestration of the exchange — he gave Marx the green light to publish his letter of resignation before he refused it — punctuates the phoniness of it all.

Marx will rise, not fall, as a result of his offer of resignation, supposedly made out of contrition for his role in mishandling abuse cases. Marx is a beneficiary of a papal double standard: strictness for conservatives, leniency for liberals. We have seen Pope Francis hastily accept the resignations of conservative bishops while letting compromised liberal bishops linger on. Enablers of the defrocked rapist Theodore McCarrick, for example, preserved their positions. Some of McCarrick’s cronies have even enjoyed promotions. McCarrick’s former roommate, Cardinal Kevin Farrell, got bumped up after the scandal to the prestigious position of camerlengo. One of McCarrick’s proteges, Cardinal Blase Cupich, is now the chief bishop-maker in the United States.

“I view this decision by the pope as a great challenge,” Marx said with studied meekness. “Just to go back to business as usual after this cannot be the way for me and for the archdiocese.” He says that he will commit himself to “reform.” But what constitutes reform for Marx? Adopting stricter admittance and disciplinary standards at seminaries? No, “reform” for Marx means liberalizing Church teaching and discipline.

Marx is a champion of the “synodal path” for the Church in Germany, which is a movement to undermine Church teaching on moral issues. Marx, with the other liberal German bishops, has used the abuse scandal as a pretext to push not only for doctrinal changes unrelated to it but to push for the very homosexual ethos in the Church that made the abuse scandal possible in the first place. He favors weakening, not tightening, the Church’s traditional discipline and has called for a discussion about priestly celibacy.

The abuse scandal largely involved priests preying upon teenage boys. In Germany, according to the Church’s own reporting, most of the 3,600 victims from 1946 to 2014 were male. But instead of calling for a restoration of Church teaching on homosexuality, Marx wants the Church to junk it. He openly supports legal recognition of same-sex unions and says that the Church has a “lot of work to do in the theological field” to accommodate gay relationships.

Marx’s climb to the top of the Church — he sits on the pope’s council of cardinals — happened not in spite of his flouting of teaching but because of it. Theologically subversive and politically liberal, he is exactly the kind of prelate this pope prizes. He exudes enthusiasm for every religion except his own. He has praised Martin Luther and conspicuously took his pectoral cross off while visiting the Muslim Dome of the Rock in Jerusalem. He reserves his criticisms for Catholicism, which he considers hidebound and insufficiently enlightened. He says that the Church in Germany is at a “dead end,” as if his liberalism has nothing to do with its perilous condition. For Marx, the solution to any crisis brought on by liberalism is even more liberalism.

Prelates less fond of him than the pope have noted that he is appropriately named. “There was Marx, Karl Marx. And if present [Reinhard] Marx says similar things, then there is no real difference,” Archbishop Jan Pawel Lenga of Kazakhstan has said.

Cardinal Marx has credited Karl Marx with contributing to Catholic “social doctrine.” The abuse scandal has made it harder for progressive prelates implicated in it to lecture others on “justice,” though that hasn’t slowed Marx down too much. He remains outspoken in support of open borders and other woke causes.

The Catholic Left has cheered the pope’s rejection of Marx’s resignation offer, seeing in it a permission slip for Marx to continue down his “synodal path.” Indeed, Marx emerges from this charade emboldened in the very agenda that prevents real reform. The Church in Germany is in a state of advanced decadence — openly blessing gay couples, calling for women priests, demanding relaxations of priestly discipline, and so forth. Marx’s liberalism is designed not to arrest this decadence but to accelerate it.

“I agree with you in describing as a catastrophe the sad history of sexual abuse and the way the church dealt with it until recently,” the pope wrote to Marx. “To realize this hypocrisy in our way of living the faith is a grace; it is a first step that we must take.” But how have the pope and Marx realized this history of hypocrisy? They have merely added a new footnote to it.