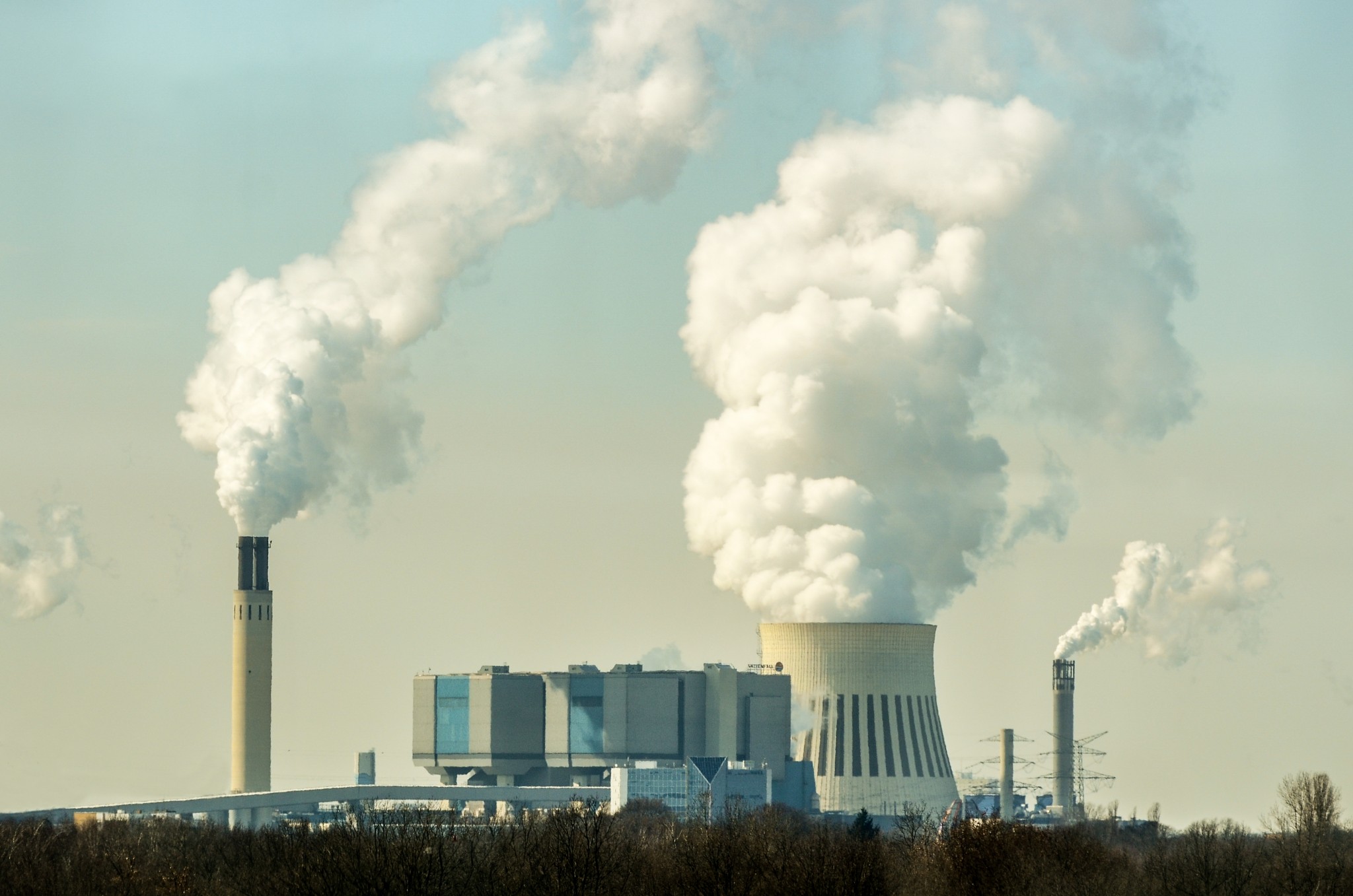 Iceland opened the world’s first carbon scrubbing facility on September 8. One would think that the event would be welcomed by climate change activists, but it has largely been met with derision. Orca —the Icelandic word for energy — captures carbon dioxide from the atmosphere and turns it into solid waste which can be used for several products such as carbonating soft drinks and fertilizer. The solid CO2 residue is temporarily stored in caves which Iceland has in abundance until it can be converted into useful products. The process is currently expensive. Carbon capture costs around $600-$800 per metric ton, but the project’s managers are confident that the costs can eventually come down to less than $200 per metric ton, which would make it more efficient than President Joe Biden’s cherished electric car crusade. California currently subsidizes electric cars, which only prevent more emissions from getting into the atmosphere. The cost per the life of the vehicle is about $450 per metric ton. The potential cost-benefit analysis in the long run favors carbon capture.

Orca is the only green initiative that is removing existing CO2 from the air rather than tinkering on the margins by limiting emissions. Why then do climate change activists hate it? The ostensible reason is that it is not cost-effective. That is a smokescreen. The real reason is an unholy alliance between radical progressives bent on destroying fossil fuel-based industries and lobbyists for government-subsidized “green” interests such as wind, solar, and those hoping to build electric cars along with their associated charging stations. If it is possible to reduce carbon emissions without the job loss and misery associated with dismantling entire industries, these leeches attacking the veins of the world economy will be out of business. The Democratic Party wants to spend nearly $6 billion on this “sustainable” nonsense while investing nothing in technologies that reduce carbon in the atmosphere. Carbon capture has the potential of maintaining the status quo and actually reducing atmospheric CO2 without major disruptions in the economy and society.

For too long, conservatives and Republicans have ceded the climate change debate to radical progressives who — in partnership with the mainstream media — have convinced a credulous public that there is only one solution to the problem of excess CO2 in the atmosphere (which is overhyped to begin with). People such as Al Gore and Greta Thornburg would have us believe that the world will end in this century if we do not act quickly to get rid of fossil fuels. The worst case — which is very debatable — is that sea levels will rise, and we will lose some negligible Pacific Islands. The reverse of that is the possibility of longer growing seasons and more agricultural productivity. This trade-off has been ruthlessly suppressed by the progressives who dominate mainstream media debate on the subject. It is a fact because “we say so,” end of debate.

If we accept the premise that the CO2 problem is caused by technology and can be solved by technology, we should consider all viable options and not be rushed into questionable courses of action. Orca is not the only technology that can take CO2 out of the atmosphere. Technologies such as carbon-scrubbing artificial trees have also been shown to be feasible. The advantage of these technologies is that they can always be turned off, if, at some future time, we decide that we need more CO2 in the atmosphere due to an unforeseen global cooling event. On the other hand, eliminating fossil fuel-based industries is an irreversible process.

It would take a fraction of the $5 billion that the Democrats want to spend on subsidizing electric cars and their associated charging stations, solar, and wind to make carbon capture technologies cost-effective and revenue-producing. If the Biden administration has its way, within a decade, we will be faced with the choice of paying $15 a gallon at the gas pump or buying an electric car that takes hours to charge.

Pointing carbon capture out as an alternative to the Democratic mantra of solar, wind, and electrics cars can be strategic winner for conservatives and Republicans in both the short and long run. In the near-term, carbon capture is an argument against the climate change efforts currently proposed in Biden’s “Human Infrastructure” bill. Republicans need some moderate Democratic support to block the $3.5 trillion reconciliation travesty. Investing in carbon capture would give middle-of-the-road Democratic legislators some top cover to use against the climate change fanatics in their party’s left wing.

In the long run, presenting carbon capture as an alternative the Left’s anti-fossil fuel agenda makes good sense for the 2020 election. Already, citizens in Ohio are revolting against the expropriation of land needed to create the solar panel and wind farms called for in the Biden agenda. As Gary Abernathy pointed out in a recent Washington Post op-ed, it is estimated that the land needed to achieve the president’s solar objective alone is nearly 22 million square miles nationwide. That exceeds the land mass of several of our states, and that only includes solar.

Once independent and moderate Democrat voters realize the real cost and impact of these wasteful Biden climate change initiatives, it is very likely that they would embrace a Republican common-sense initiative to reduce atmospheric CO2 in an affordable and rational manner in the 2022 midterm elections.

The Left has turned the climate change debate into an ideological exercise in “my way or the highway” politics. If they have their way on this issue, the left wing of the Democratic Party will destroy millions of jobs, waste billions of dollars, and turn productive farmland into glass wastelands. Conservatives have a duty to put a stop to this foolishness.